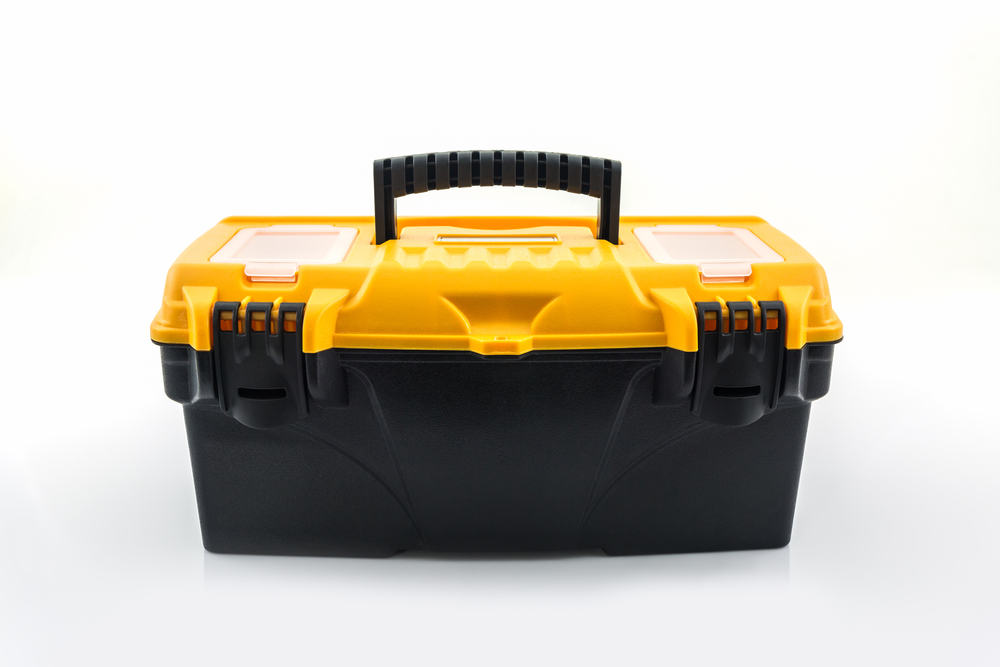 Since the financial crisis, central banks have been using loose monetary policy as the main tool to try to stimulate economic growth. However, recent moves by the European Central Bank, the Bank of Japan and others into the uncharted territory of negative interest rates, and the crowding out of investors from the bond markets, suggests that such an approach may be becoming counterproductive. Meanwhile, the US Federal Reserve yesterday decided to raise short-term interest rates, and it has forecast a faster pace of tightening over 2017. It is becoming increasingly clear that politicians are looking to try a different tack to drive economic growth: fiscal stimulus.

Tax cuts and the loosening up of the relentless increase in regulations could reignite some of the ‘animal spirits’ that have been lacking since the financial crisis. Economic growth could be supported and investment reignited with government investment in infrastructure. Government debt would increase, but this would be funded by the central banks, who print money to pay for the debt. Everybody wins.

Hold on though. If growth is picking up, won’t this ignite the latent inflationary trends that are just below the surface? Won’t we then get the bear market in bonds some have been anticipating? Possibly, but there is a limit (somewhat higher than current levels) at which the increased cost of very high debt may lead the authorities to try to lock bond yields.

However, in the meantime, the move towards fiscal stimulus is a significant change from the predominantly loose monetary/tight fiscal policy that has been in place since the global financial crisis, and as such we expect it to have a significant impact on bond yields. The short-term expectation that this will lead to higher inflation could cause yields to rise, but in some countries this will be offset by central-bank buying (aimed at keeping a lid on borrowing costs).

It is easy to see that fiscal schemes will be different for each country, and that central banks’ response will also be varied. As a result, the bond market reaction is also likely to be diverse.

First of all, in our view, adjusting interest-rate exposure when yields are expected to rise, and diversifying into other countries which are not subject to falling bond markets, is going to be more important than ever. This is a cornerstone of our Global Dynamic Bond strategy.

In addition to this flexible approach, we employ an increasing number of techniques to generate returns when markets are changing rapidly. The following are seven ideas that we have been increasingly using in the strategy this year. By building a portfolio of different fixed-income return sources, we believe we can improve incremental return and reduce volatility.

There is a continuing need to battle the negative effects of the credit crisis and high debt levels. The armoury in this battle is evolving – from the use of monetary policy alone, to the use of fiscal policy as an additional tool. We think a move towards a more volatile period in bonds is likely to unfold, in which market inflationary concerns could rise, and it’s our conviction that bond investors will need to be more inventive. We believe we have the tools to address the challenges – through a flexible-duration approach, and also by diversifying into a variety of uncorrelated sources of return.

How low can they go?