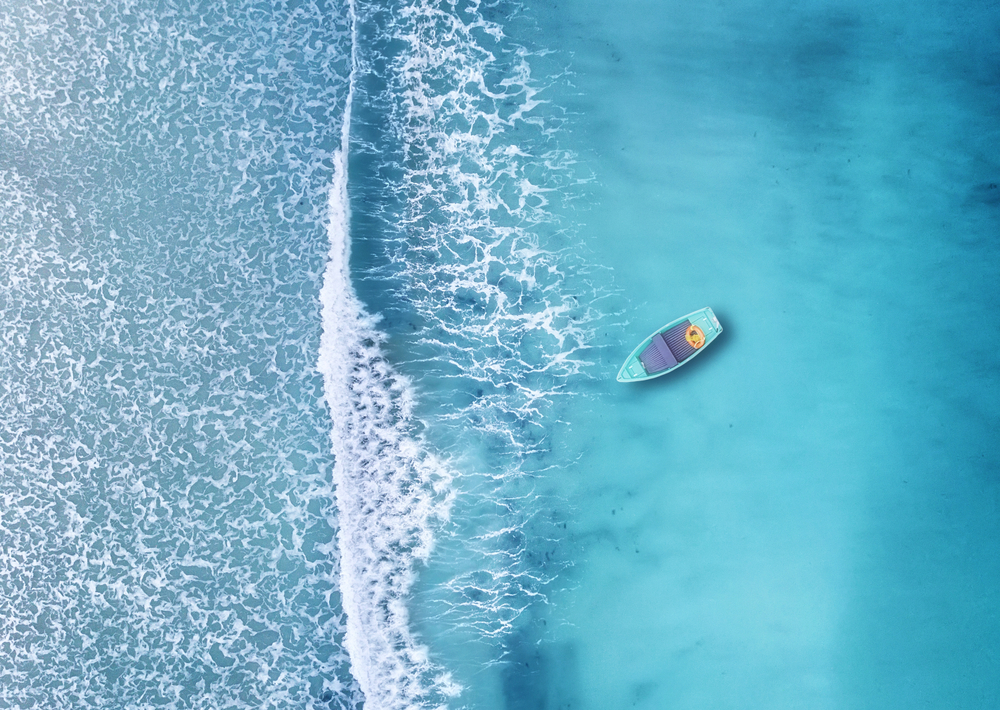 In a world increasingly focused on environmental protection and ecology, renewable-energy providers can point to some recent landmark achievements. In a small but important step forward, 2017 saw UK renewables and nuclear energy generate more power than gas and coal for the first time since records began in a move hailed as a milestone in the decarbonisation of the British power sector.[1] An unusually hot summer also saw solar energy break the UK record for weekly output in June, producing 533 gigawatt hours of power.[2]

Renewable-energy generation costs have been falling, and renewables have since gained major traction across a range of developed and developing markets, including the US and China. As such, many investors see growing potential in this area, believing the sector has reached an important, economically attractive tipping point.

In turn, the drive to limit carbon dioxide (CO2) emissions and slow global warming via decarbonisation is an ambition of many governments, and dovetails neatly with commitments forged during the 2015 Paris Agreement on climate change.

In particular, ecological concerns exist around the noise and unsightliness of some large-scale renewable-energy plants. With wind assets, there has always been concern around their impact on the bird population. However, most companies active in this area tend to be environmentally focused, and there is at least one which has its own onsite ornithologist. Any dead bird that is found near its wind turbines is given a post-mortem to establish its cause of death. In most cases, everyday pollution is identified as the cause.

While renewable-energy production is often viewed as a developed-market trend, it is also growing fast in some emerging markets, including China. Although often seen as a major polluter itself, China is significantly increasing its commitment to renewables. In early 2017, it announced it would invest US$360bn in renewable energy by 2020, while scrapping plans to build 85 new coal-fired power plants.[3]

It is likely that renewables can offer some ESG-friendly gains in developing markets. From an ethical standpoint, there are huge projects being built in Africa, bringing electricity to many who have never had access to it before. New business models are emerging where individuals can rent solar panels. This important plank in basic infrastructure can now be applied more cheaply and easily to many parts of the developing world, which has numerous investment implications.

Yet for all its potential benefits, the renewables sector continues to face mixed fortunes and a range of challenges. Critics point out that wind and solar power still need the wind to blow and the sun to shine to consistently generate electricity.

Question marks also remain over the sustainability and green credentials of biomass – essentially burning wooden pellets in a controlled environment. In turn, geothermal power has proved viable in markets such as Iceland and the Philippines, but its adoption is patchy, expensive and only suitable for certain geographic areas.

In contrast, hydropower has been used to generate electricity since the 19th century, yet the widespread development of more innovative and complex tidal schemes has proved more problematic.

Earlier this year, the UK government shelved ambitious plans to build a new £1.3bn tidal lagoon in Swansea Bay on cost grounds[4] in what some described as a “kick in the teeth” for Wales. Nevertheless, the International Hydropower Association says about US$48bn of final investment decisions were committed to hydropower projects in 2017.[5]

While we believe it is too early to commit serious investment to such projects, we do see promise in tidal schemes, and we view offshore floating wind turbines as a potential future investment opportunity.

Source: International renewable energy agency as at the end of 2017.

For now, however, the strongest potential appears to be in existing wind and solar technology, with falling costs making both ever more attractive rivals to fossil fuel-powered alternatives.

An industry once dependent on subsidies is giving way to the production of unsubsidised solar energy in Spain and a significant reduction in subsidies for renewables in China. The cheaper and more efficient solar panels and wind turbines become, the more attractive this energy is to end users.

How green is green? Beyond renewable energy

Despite recent growth in renewables, many nations are still heavily dependent on fossil fuels for their energy. Consequently, scientists and policymakers have long looked at ways to limit the environmental damage they can cause.

Carbon capture and storage (CCS) is a technology scientists claim can capture up to 90% of the CO2 emissions produced when using fossil fuels in electricity generation and industrial processes.[6]

CCS projects have had mixed application and success but some major breakthroughs have been made. At the Hellisheidi geothermal power station in Iceland, scientists have found a way of successfully capturing and storing CO2 and turning it into stone.[7]

In a separate project, a plant at the Indian industrial port of Tuticorin is capturing CO2 from its own coal-powered boiler and using it to make baking soda. Its developer, Carbonclean, believes capturing usable CO2 can deal with perhaps 5-10% of the world’s emissions from coal.[8]

While many CCS projects have presented major cost hurdles and received patchy government support, some scientists believe CCS can nevertheless make a valuable contribution to cleaner energy and industrial production in the future.

Elsewhere, debate continues to rage over the ethical credentials of nuclear power. Nuclear remains a trade-off. CO2 is a ‘here and now’ problem for this century, but nuclear waste will be with us for many generations to come. The difficulty is how you ensure that you can store it safely without forgetting about it or accidentally unearthing it. The cost of nuclear energy is also much more higher than for renewables. That said, nuclear is likely to play a part in the energy mix of the future.

A quarterly update from our responsible investment team

What’s next for responsible investing?