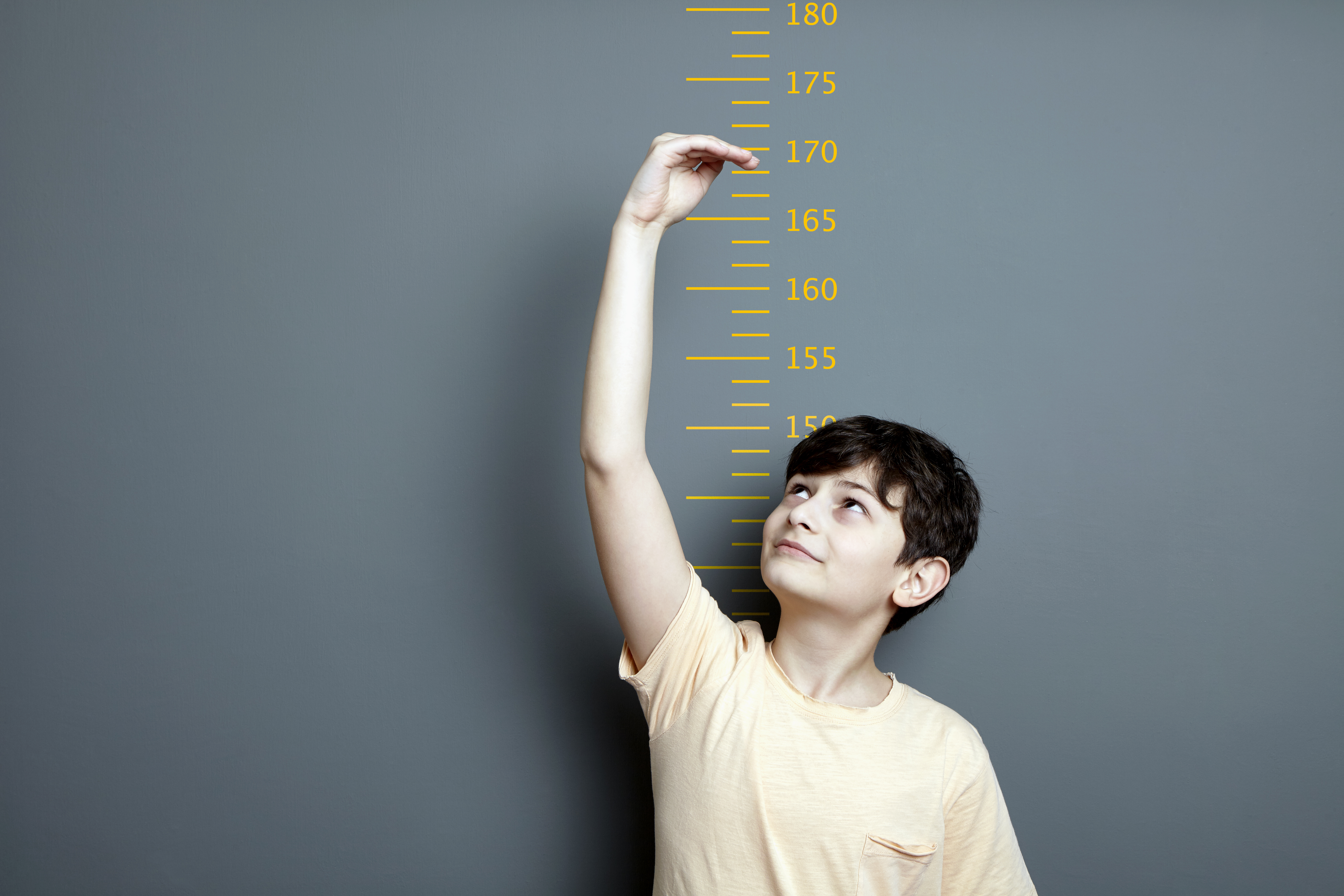 The uncertainty of determining the identity of the next US president and what their real policies will be has led to a bid for safe-haven assets which could drop away, especially if Hillary Clinton is elected.

Both presidential candidates have been talking about increased federal government spending, which has started to lead to a higher (albeit modest) increase in inflation expectations (see chart below). The combination of these two factors has led us to increase our exposure to US Treasury Inflation-Protected Securities (TIPS), which are useful for inflation protection but can also act as safe-haven assets.

It is true of both candidates – but especially Trump – that it is difficult to know what they will try to do and, moreover, what they will be able to do. This last point refers to whether they will have the ability to get their legislation through what we expect to be both Republican-led houses.

A Trump victory is a threat to the Federal Reserve (Fed), and there is speculation that it could mean Janet Yellen, the current chair, would either resign or be forced out. This could spell bad news for the US bond market, but it might just be a positive for the dollar as rates could rise faster.

However, there might be knee-jerk buying of US Treasuries for their safe-haven qualities, and fear of a global economic slowdown would be likely to swamp any concerns about higher cash rates. Emerging-market assets, and indeed all risk assets, are likely to decline in the event of a Trump victory on worries over potentially increased trade barriers and higher US rates. Also, a stronger US dollar is usually not good news for emerging-market countries that have borrowed in the currency.

We have an historically low weighting towards emerging-market debt, and have hedged some of our local-currency debt by shorting some emerging-market currencies into the US dollar.

A Clinton victory would not necessarily be bad for the dollar, but risk assets, including emerging markets, would be likely to do well and therefore some ‘safe-haven’ flows would probably come out of the US dollar.

For bonds, the suggested increase in federal spending (again this may eventually be blocked by a Republican-led congress) could lead to rising inflation expectations which would not be good for the US bond market (but would be good for TIPS). It would also be a green light for the Fed to raise rates in December, and might perhaps raise future interest-rate expectations from their very low levels. So we go into the election with a small US dollar long position.

Given the many permutations, it is difficult to devise a bond strategy that will win in either direction, and one has to take a longer-term view. Fiscal spending is on the increase, and so too is government involvement, but economies and assets are vulnerable to volatile changes in policy.

Another key consideration is whether governments are good at leading investment trends. The current idea may be to invest in existing transport infrastructure (owing to its poor maintenance), when, actually, building electric charging stations, and improving grids and electricity production may be a better option as we shift towards electric cars.

It’s also worth remembering that not all populations will respond to an increase in government spending positively. Take Japan for instance. There have been 42 fiscal programmes since its economic peak in 1989, and each time there has been a temporary pickup in activity before the consumer has decided to increase savings and the economy has subsequently fallen back.

Another important possibility is that if many governments try this at the same time it will cause a global increase in capacity, and inflation won’t necessarily rise.

We have reduced interest-rate risk steadily over the last two years as yields have declined. We are currently hedging some of our remaining duration using US Treasury put options.

Any reference to a specific security, country or sector should not be construed as a recommendation to buy or sell this security, country or sector. Please note that holdings and positioning are subject to change without notice. Compared to more established economies, the value of investments in emerging markets may be subject to greater volatility owing to differences in generally accepted accounting principles or from economic or political instability.