UK Institutional Blog Posts Prorogue to win or prologue to a loss?

Prorogue to win or prologue to a loss? 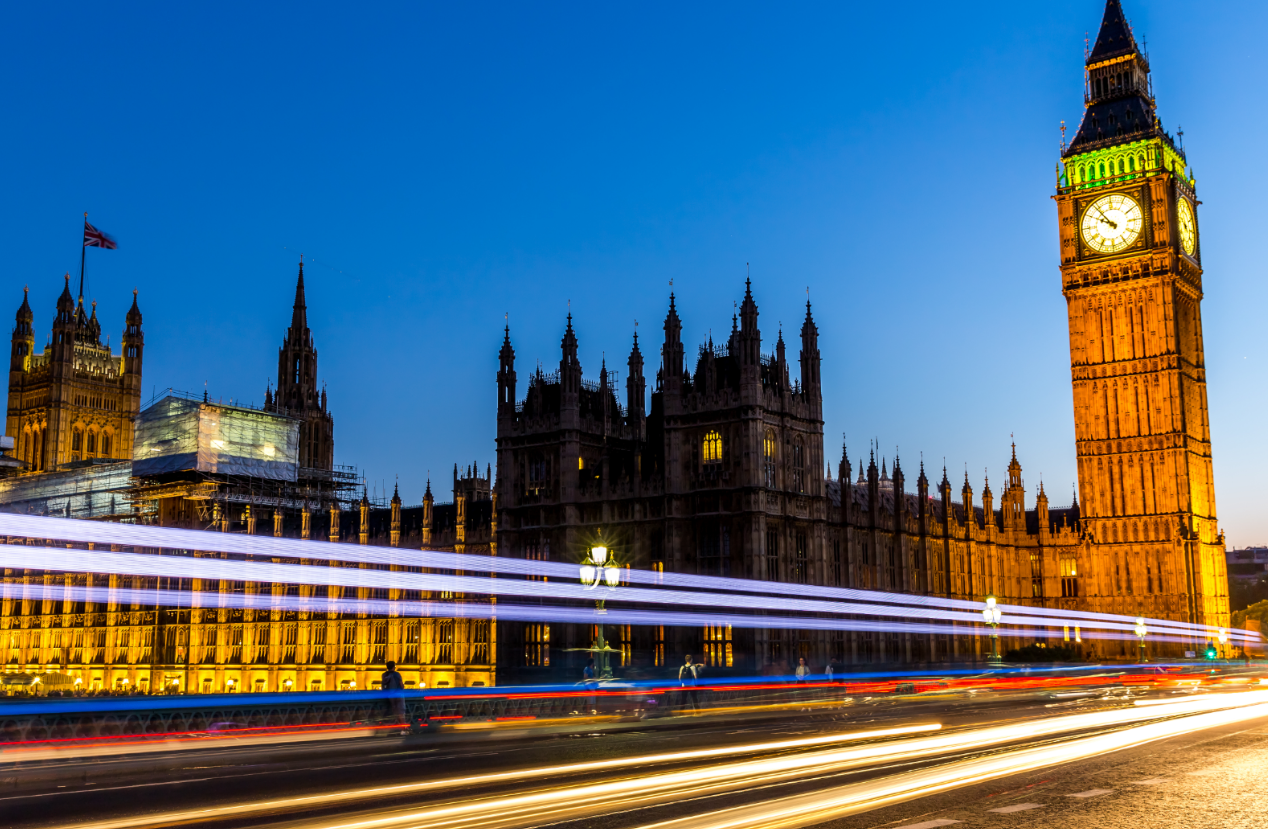 This week UK Prime Minister Boris Johnson stirred controversy by gaining the approval of HM Queen Elizabeth to ‘prorogue’ the British Parliament. This will effectively curtail Parliament’s current session, which is the longest for nearly 400 years, in mid-September. There will then be a period of recess, nominally to prepare a new Queen’s Speech (legislative programme), which will be presented at a state opening of Parliament on 14 October. The UK government stated that this was intended to refresh the statutory timetable in order to incorporate Mr Johnson’s pledges for a new domestic agenda and revised spending plans.

Although a new Queen’s Speech is not controversial – and most new prime ministers like to set the legislative stage in this way – the timing of this action has provoked outrage among much of the political class at Westminster and in some quarters across the UK. This is because rumoured plans to seize control of Parliamentary business by a group of opposition members of Parliament determined to prevent a so-called ‘no-deal’  Brexit – not to mention similar, if uncoordinated, attempts to do the same thing by some of Mr. Johnson’s own Conservative MPs – could effectively be scuppered by a lack of parliamentary time. Any such legislation would require debate, voting and referral to the upper House of Lords; and this suspension of both Houses would render this difficult. John Bercow, the Speaker of the House, in an unprecedented constitutionally unconventional public intervention, branded this action an ‘outrage’. Such sentiments were echoed in protests in Westminster, in the press and across social media.

Defendants of the action would state that not only was it constitutionally legal, but that the bulk of the backlash came from the so-called ‘remain’ contingent of those wishing to remain in the European Union (EU). They would also point out that seeking to prevent a ‘no-deal’ Brexit would bind the hands of Mr Johnson and his government in their negotiations with the EU in the run-up to the Brexit deadline on 31 October. It is Mr Johnson’s contention that leaving the possibility of ‘no deal’ on the table is an essential negotiating tool in reaching a mutually agreeable arrangement with the EU ahead of the subsequent trade negotiations. His detractors claim that the prime minister is, in fact, seeking actively to achieve a ‘no-deal’ outcome. Moreover, some are suggesting that he is looking to move closer to US President Donald Trump. Legal challenges to the ‘prorogation’ have been launched, although their chances of success are uncertain.

Sterling, sensing more news flow volatility, sold off sharply on the news. Our investment policy in the UK continues to favour cash flow-generative companies with significant overseas exposure, which we expect therefore to benefit from a weak currency.

From shareholder to stakeholder