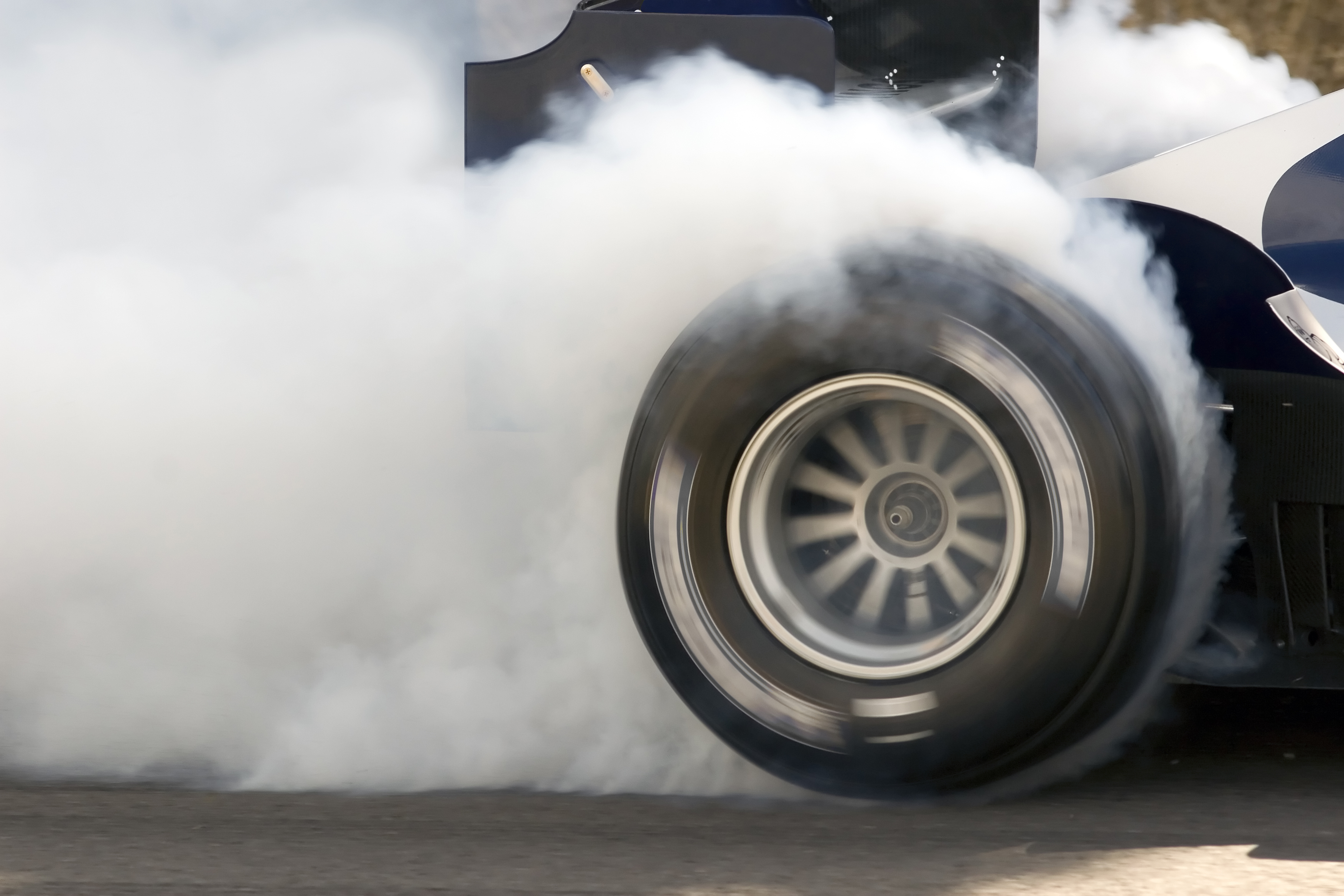 The election of Donald Trump has coincided with a further surge in market optimism about the economic outlook in the US.

Stock-market performance in the wake of the US election result suggests that investors in general expect higher real economic growth and inflation from ‘Bidness Man Trump’ and the scions of finance and industry that make up his pro-growth administration. However, it is important to recognise that markets were already in risk-on mode well before Trump’s victory, pricing in higher real economic growth and inflation in response to the improvement in the global economy.

A so-far favourable interpretation of Trump’s proposed policies has enabled markets to build on the momentum that was already in place.

If considered in isolation, there is a possibility that Trump’s policies, if implemented as proposed, will be reflationary for the US – potentially even inflationary – at least for a while. But the reality is that very little of Trump’s proposed tax reforms, fiscal stimulus or other potential policies will be enacted before the fourth quarter of 2017 at the very earliest.

Given that markets have already priced in a decidedly positive economic outcome for policies that may or may not come to fruition, prudent investment strategy suggests it would be wise to steer away from those areas of the market that have already advanced on the back of ‘Trumphoria’.

Instead, in our view, it is appropriate to focus on how the shifts in financial-market variables that have already taken place will begin to affect real economic outcomes. While speculation continues around the future course of US policy, capital is moving, assets are being repriced and real economic impacts will begin to follow sooner rather than later.

As such, as we move into the new year, we think investors should be focusing on the likely outcomes for liquidity, both in the US and at the global level, between now and late 2017.

The backup in global bond yields, the appreciation of the dollar, and the more than 100% rise in the oil price since last February’s lows mean that the economic tailwinds of 2016 have dissipated, and that, instead, we are entering headwind territory. As such, economic activity is likely to slow going into 2017.

Given markets are currently imbued with optimism, positive economic surprises are likely to tail off and the plug may be about to be pulled on the headlong rush into cyclical areas of the market.