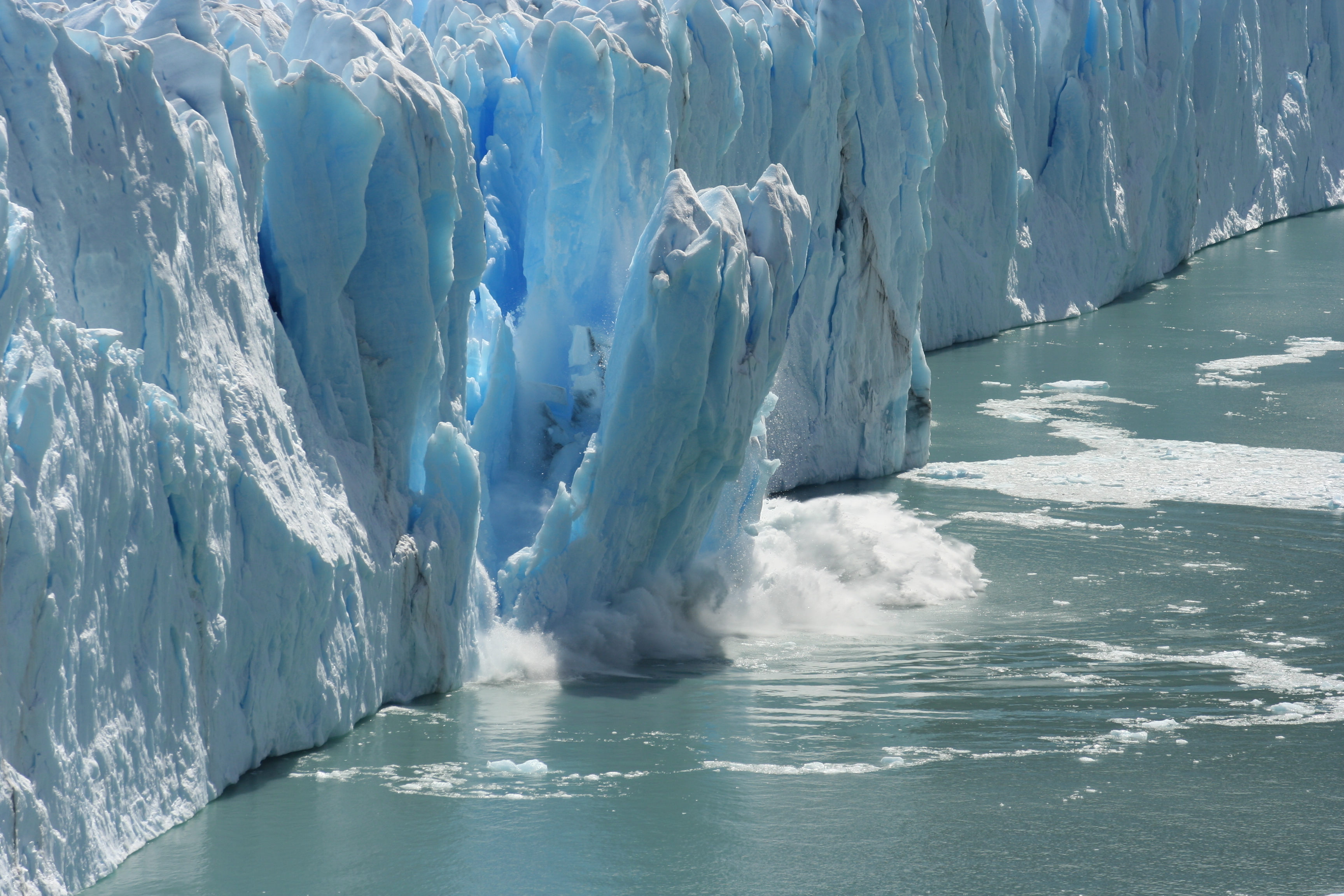 What has happened and why?

The US has pulled out of the Paris climate agreement, an accord signed by 195 of the 197 UN countries in December 2015. Agreement had been reached to:

President Trump cited unfairness to US business as one of the key reasons for leaving the agreement. To our minds, this is slightly confusing, as the agreement is voluntary, and it is actually up to each country to decide how it makes emission reductions. The US could have therefore changed its commitment to ensure business was supported.

The president also cited concern that other countries would take financial advantage of the US, and that the US economy would lose $3 trillion in GDP. However, many other countries, including China, have actually pledged to support the global climate transition financially, and the figure of $3 trillion is derived merely from one conservative think tank report (The Heritage Foundation), which concluded the agreement would “result in over $2.5 trillion in lost GDP by 2035”.[1]

Finally, Mr Trump left open the possibility of renegotiating the agreement or an “entirely new transaction”. The reality is, however, that there is no process for reopening the agreement, and it is unlikely other countries will want to rehash a plan that took six years to agree.

Does it matter that the US is pulling out?

What has been the global reaction?

This move is not a surprise. President Trump has long called climate change “a hoax”[2] and promised to “cancel” the Paris deal during his election campaign.[3] China and the European Union have already restated their commitment to the Paris agreement and the “irreversible” move away from fossil fuels.[4]

While not a surprise, the US decision to pull out of the Paris climate agreement is a blow to the 2015 agreement, albeit that the other signatories should persevere. However, while we are supportive of strong, international policy moves to limit global warming to 2°C, so far it has not been these sorts of policies that have actually changed global emissions.

Instead, state and national-level subsidies, along with economics, have meant that solar, wind and lithium-ion battery cost curves have fallen, and that global coal usage has declined. We believe future progress on carbon emissions will be a by-product of these continuing trends, and of business’s vested interest in improving industrial efficiency.

Victoria is a responsible investment analyst.