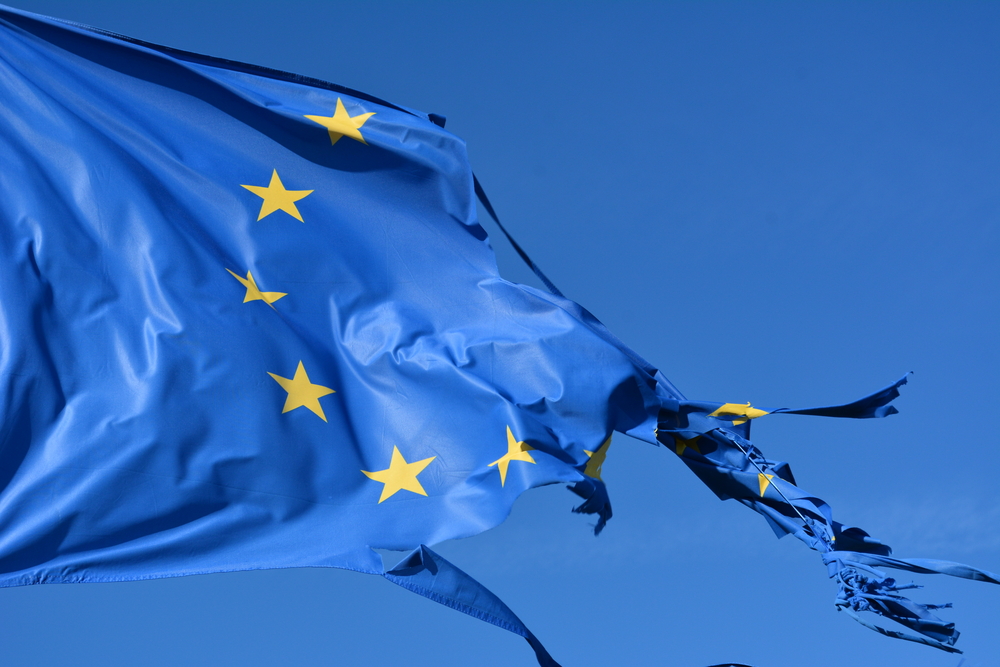 Political machinations at the European Union (EU) summit in Bratislava last week, where politicians gathered to flesh out a way forward for the EU post-Brexit, should be cause for concern for the euro faithful.

As the legal tender of a monetary union not backed by fiscal union, the euro was always likely to suffer a poor economic outcome, yet, as recent years have shown, it will continue to exist until it fails politically.

It is widely accepted that, if the euro is to survive over the long term, fiscal union is necessary. However, fiscal integration also requires political will – something that is conspicuous by its absence.

As we know from Karl Marx, who borrowed the idea from English political economist David Ricardo, the economic infrastructure determines the political superstructure.

Under the euro, the economic infrastructure of the eurozone, to paraphrase US politician William Jennings Bryan who argued passionately against the gold standard, looks set to “crucify mankind upon a cross of euro”.[1]

To this end, we are seeing Europe-wide political pressure rising up from the electorate, calling for less, not more, political and fiscal integration.

In his ‘state of the union’ address, European Commission president, Jean-Claude Juncker, claimed that the eurozone is facing an existential crisis following the UK’s vote to leave. He issued a rallying cry to European leaders for greater solidarity, yet in the face of rising pressure from electorates, political leaders have so far produced anything but.

The leaders of the Visegrad Union countries – Poland, Hungary, Czech Republic and Slovakia – took the opportunity in September to launch a ‘counter-revolution’ aimed at seizing back powers from Brussels with a new treaty. This leads me to conclude that political will for ‘ever-closer union’ is not only absent, but running in the opposite direction. Hand in hand with the launch of the Visegrad counter-revolution has come a raft of other developments that serve to check the ambitions of the European federalists.

Matteo Renzi, the Italian prime minister – now one of the ‘big three’ leaders in Europe following the UK’s abdication – failed to attend the press conference following the Bratislava get-together. Relations between Renzi and Brussels remain fraught as the EU institutions afford him little leeway in resolving the Italian banking crisis. That crisis hobbles the Italian economy, and leaves the country in a politically constructed limbo which is stoking anti-EU sentiment among Italians. With the ‘referendum on Renzi’ drawing closer, political risk mounts.

Angela Merkel, the arch-federalist, has been silent in recent months. No doubt her sensibilities have been checked following the latest warning shot from the German electorate after Berlin went to the polls. The election marks another breakthrough for the anti-immigrant and eurosceptic Alternative für Deutschland (AfD) party, which will enter the capital’s state parliament for the first time, having taken 14.2% of the vote.

As for Merkel’s party, the Christian Democratic Union (CDU), it held on to second place, but saw its vote share fall to 17.6% – its poorest result ever in Berlin state elections. This was the latest in a pattern of striking AfD successes: just two weeks ago, the party spectacularly leapfrogged the CDU to claim second place in Merkel’s home region of Mecklenburg-Vorpommern. Ms Merkel and her party increasingly seem to be swimming against the current of German public opinion. Her decision to announce last year that German borders were open to refugees – a policy unilaterally imposed on European leaders without consultation – has also led to a schism between EU leaders.

The euro was first and foremost a political rather than an economic undertaking. It is ironic then that it is the changing political landscape that now poses the greatest threat to decades of efforts to unite European nations in the hope that another war would not take place.

That aspiration now looks a little less solid than it once did.