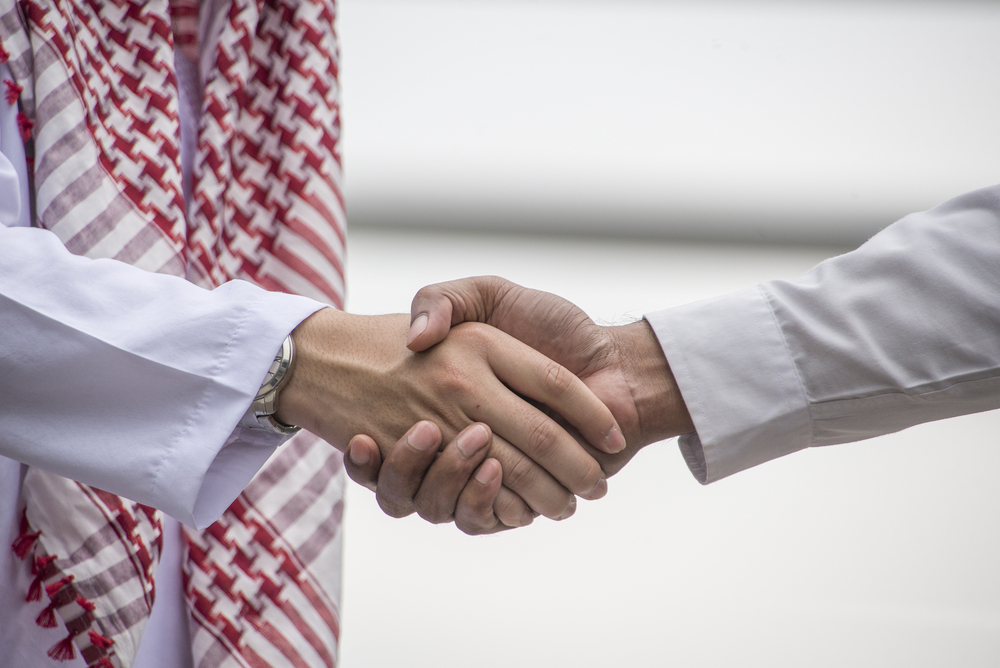 Yesterday saw OPEC agree plans to cut oil production for the first time in eight years, in an attempt to stabilise the market and push crude oil prices higher. The announcement, made by OPEC president Mohammed Bin Saleh Al-Sada in Vienna yesterday afternoon, led to a short-covering[1] fiesta in the oil sector as the price of a barrel of oil rose, boosting the share prices of oil majors.

How does this affect our outlook for the oil sector?

Our view, continuing on from the Algiers meeting in September, is that while adherence to the agreement is far from certain, the deal again highlights the limited downside for oil prices.

However, the path for how prices might move sustainably beyond $60 per barrel is still open to debate. Inflection points in inventories have tended to drive prices more than absolute inventory levels, and oil equities have certainly been leveraged plays on that.

Technical analysis shows us that oil is at a critical juncture, which suggests a fine balance between risk and reward as arguably attractive cash-flow valuations vie with macroeconomic concerns and US-dollar strength, against a backdrop of recent sector rotation.

[1] Short covering refers to the practice of purchasing securities to cover an open short position. Traders may sell a stock short because they believe the stock price will fall. But if the stock’s price goes up, the trader may choose to reduce or eliminate exposure to the short position.