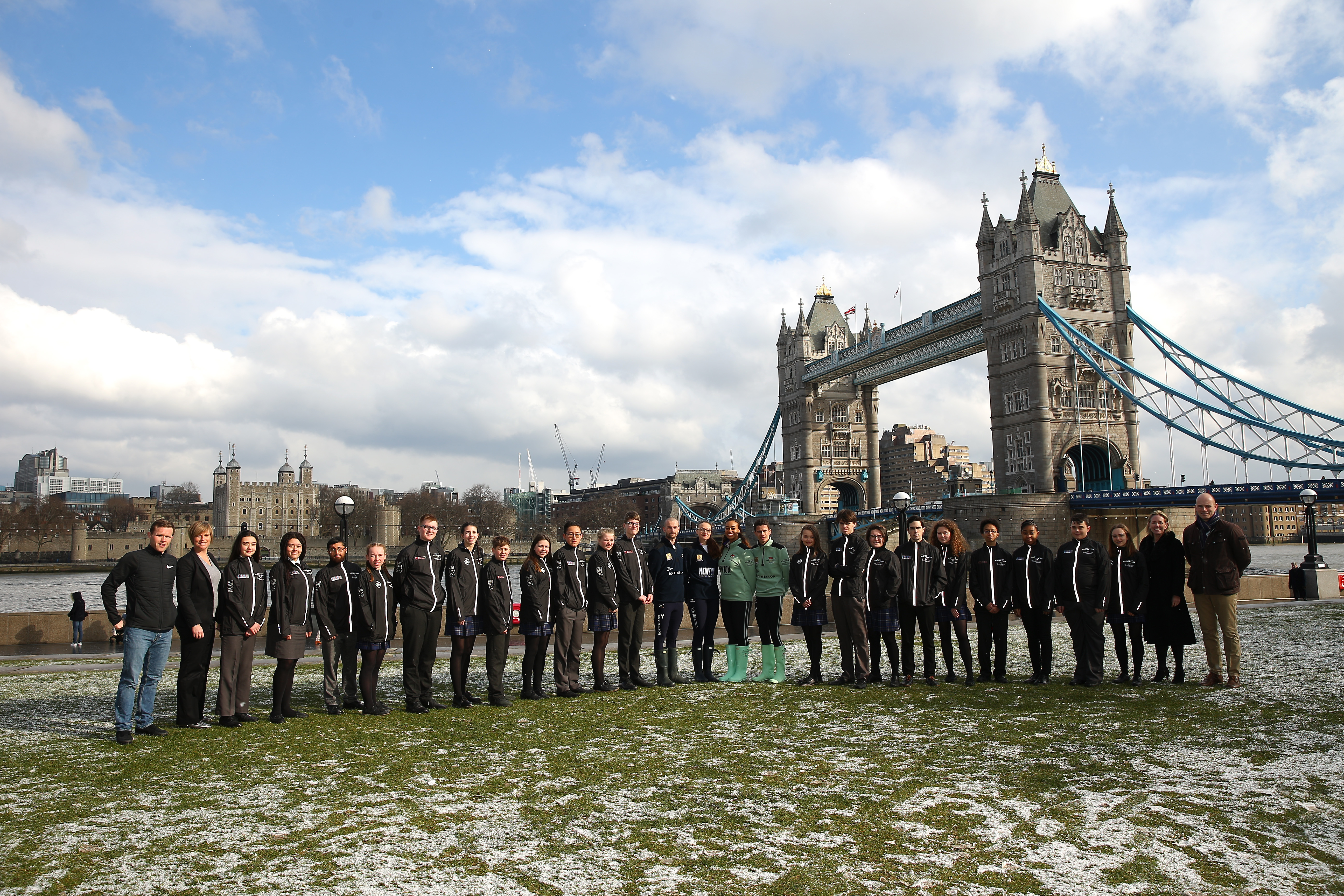 Earlier this month, the world marked International Women’s Day, a celebration of women’s achievements throughout history and across the globe. Closer to home, it was an opportunity for all of us to reflect on how far we have come in facilitating greater gender diversity in our workplace. However, there are other ways in which we aim to effect positive change – not only within our workplace, but also within the wider community. This week, three of the institutions we sponsor celebrate milestone events, and this has provided me with a chance to reflect upon how companies can bring about positive change through their sponsorship activities.

A great example of this is the evolution of our sponsorship of the Oxford and Cambridge Boat Race over the last seven years. This Saturday (24 March), we are once again proud to be sponsoring the world-famous event alongside our parent company, BNY Mellon. In having done so since 2011, we have put our words into action in a number of ground-breaking ways. In 2015, we brought gender parity to the race by ensuring the Women’s race was staged on the championship course in London, in tandem with the Men’s race. The following year, in a world first, BNY Mellon and Newton donated the title rights of the sponsorship to Cancer Research UK (CRUK), where they have remained ever since. In 2017, our #pulltogether campaign called for the City to join forces to support CRUK in a year-long series of fundraising initiatives called CASCAID, which together raised more than £2.5 million for the charity.

This year, we are proud to have launched ‘Future Blues’ – a community outreach programme that will create a rowing club at each of the 52 state schools within the four London boroughs that border the Championship Course. This is the first time that many of the pupils at these schools will have had the chance to participate in a sport which has the potential to open the door to further opportunities in life. Diversity in sport can help foster diversity in the workplace, and so initiatives such as this are vital if we are to develop talent pipelines for the future.

As part of our drive to effect positive change in society, the focus of this year’s Boat Race is very much on sustainability. In the build-up to the race, we have been actively engaging with the organisers to address the impact that the race has on the environment, and to ensure a long-term sustainability plan is developed. This is core to our ethos of being a responsible, active investment manager. We have been working collaboratively with the councils which border the course, other sponsors, event stakeholders and key community groups such as the Environment Agency to review and improve plans for managing waste around the event. Our collective aim is initially to leave no trace, but we anticipate that our initiatives will help to create a positive impact over the longer term.

Elsewhere in London, we are proud sponsors of the Royal Academy Schools. This week, the Royal Academy began celebrations of its 250th anniversary with the opening of its newly renovated building by its Patron, Her Majesty the Queen. At the heart of the Royal Academy is the RA Schools – Britain’s oldest art school, which can count among its professors and alumni some of the greatest artists in the world. As sponsor of the RA Schools, Newton affords current and future students the education, and opportunity, to reach their full potential. We are thrilled to support such a prestigious and unique postgraduate course, and ensure that those talented individuals who have the commitment and skills to shape the future of the visual arts are able to attend on merit alone.

On Tuesday of this week, I was delighted to open a conference focused on long-term investing for endowments, sovereign wealth funds and family offices at the Newton Centre for Endowment Management at the University of Cambridge Judge Business School. This is the seventh such event we have worked with the Centre to host, and our support helps extend research and educational efforts in the area of long-horizon investing. This is a great example of how we can work in partnership with our clients to bridge the gap between academia and the asset-management sector, and ideally to provide sustainable solutions to challenges that are common to all of us.

Education, diversity and sustainability are at the core of each of these projects. As a responsible, active investment manager, a key element of our role is to engage with society outside our direct sphere of influence in order to offer our perspective and learn from those in other sectors. It has been a pleasure to do so in these various ways this week. 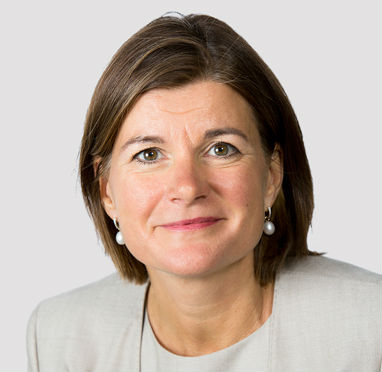 We explain why companies need to reappraise their purpose in a rapidly changing world.

Will black gold eventually be blacklisted?

As addressing climate change becomes more urgent, what might this mean for oil and gas?

A quarterly update from our responsible investment team

Charities have been on a rollercoaster ride with the investment returns from their portfolios.

We evaluate some of the opportunities and pitfalls of green energy