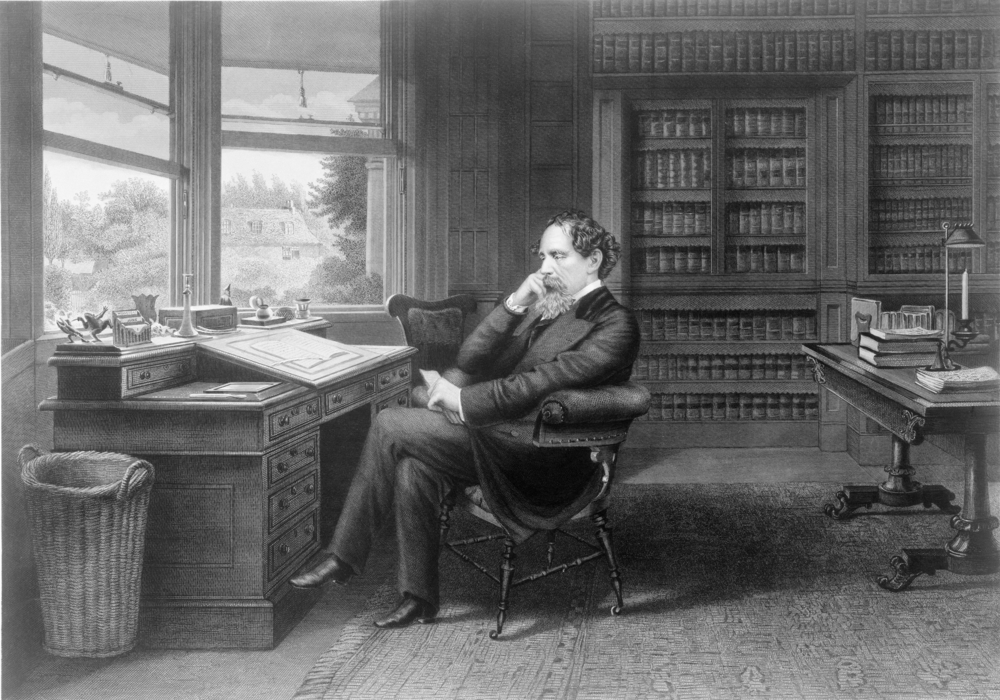 On Wednesday, Janet Yellen announced that the Federal Reserve (the Fed) would yet again keep interest rates on hold – a far cry from the four rate increases the Fed had originally pencilled in for 2016.

This is increasingly becoming a ‘Groundhog Day’ for investors; each decision to keep interest rates on hold this year has been the result of some new risk that has stopped the Fed pulling the trigger, but on each occasion Ms Yellen has predicted that the US economy would be sufficiently robust to warrant a rate rise just around the corner.

On this particular occasion, it was the slowdown in household spending early in the year – a slowdown which the rate-setting committee expects to be temporary. A more current concern, as I discussed in a previous blog post this week is the recent marked slowdown in the pace of improvement in the labour market, but again the committee expect this to reverse in the coming months.

The Fed’s inflation expectations are a similar case. While inflation has remained stubbornly below the central bank’s 2% target, Janet Yellen has consistently argued that it will return to 2% (as temporary headwinds such as the collapse in the oil price and the strong dollar subside). In looking through the (inconvenient) monthly inflation data, Ms Yellen has pointed to the stability of longer-term surveys of inflation expectations as evidence that inflation will return to target as the Fed’s models forecast.

“Inflation is expected to remain low in the near term, in part because of earlier declines in energy prices, but to rise to 2 percent over the medium term as the transitory effects of past declines in energy and import prices dissipate and the labor market strengthens further…

Inflation has continued to run below the Committee’s 2 percent longer-run objective, partly reflecting earlier declines in energy prices and in prices of non-energy imports. Market-based measures of inflation compensation declined; most survey-based measures of longer-term inflation expectations are little changed, on balance, in recent months.”[1]

Just how accurate Yellen’s optimistic assertion that longer-term inflation expectations are “little changed” ­­­is questionable. The most recent University of Michigan survey of inflation expectations for five to ten years’ time shows a 0.4% drop (from 2.7% at the start of 2016 to 2.3% in June) – exactly the kind of development that is likely to have US monetary policymakers holding off from pulling the trigger on further interest-rate increases.