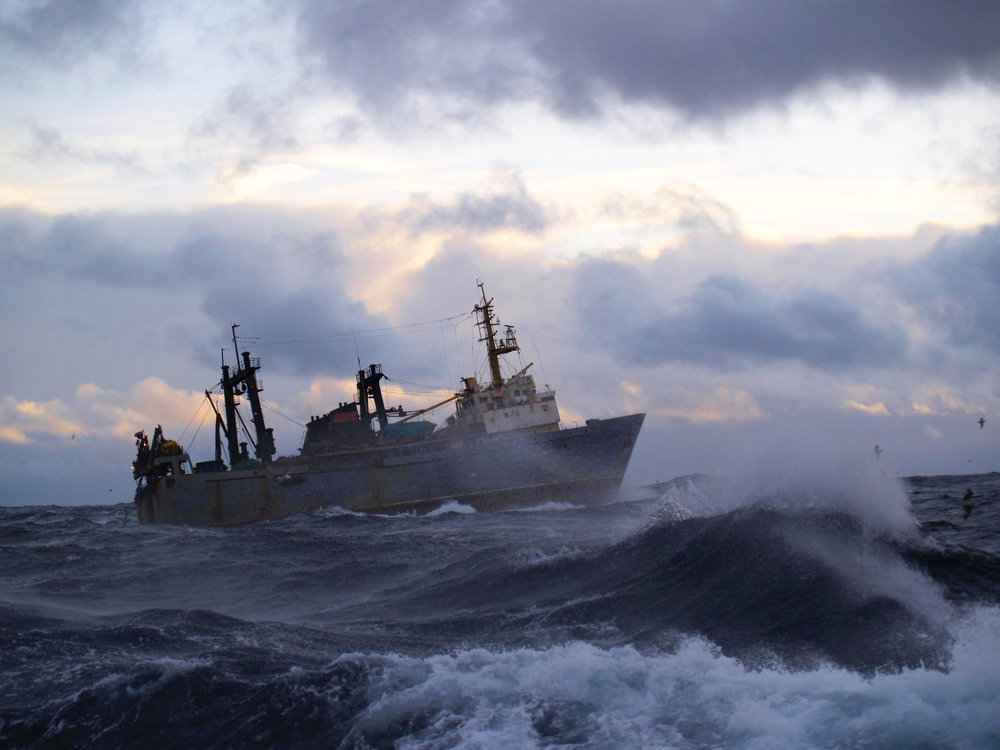 While large segments of global bond markets are still trading on very low and even negative yields, the long period of loose monetary policy appears to have run its course, with the US well advanced in its tightening cycle. Against such a backdrop, it can seem difficult to extract returns from bond investing. Bond investors typically make money from exchanging cash for maturity and/or credit risk. With cash rates rising in the US, and credit risk expensive, these two sources of return have not been working recently.

Opportunistic and absolute return-seeking bond funds are struggling to match their clients’ expectations. To understand why, let’s look at a couple of simple examples from the US market.

With an upward-sloping yield curve, a manager can buy a 10-year bond with a yield higher than that of cash and hold it for a few years, enjoying not only the higher income but also a capital gain as the yield trends down towards the lower cash rate. Once cash rates start to rise, cash does not lose capital value, and indeed its total return slowly rises. The price of the bonds in a portfolio falls, offsetting the previously higher level of income.

Many funds had been immunised from this effect in the first half of 2017 because most of their investments were in higher-yielding credit (corporate bonds, mortgage-backed securities, emerging-market debt etc.). Initially the first phase of a bond bear market is less problematic for credit markets as the higher yields on these instruments provide a cushion; furthermore, the main cause of rising official rates is stronger growth, which is good for profits and therefore improves credit quality. The spread between government bonds and risk assets (such as corporate and emerging-market bonds) narrows. However, eventually the spread narrows too much, removing the cushion, and these bonds also suffer from rising yields and falling prices.

Since February, bond markets have experienced such a ‘troubled’ period, with spikes in risk causing investors who are exposed to lose money, and there have been very few places where investors can make money.

At some point, we believe the tightening cycle will have gone too far and that risk assets will wobble and perhaps decline, prompting a flight to safety and a fall in official rates, and then the cycle will start again. We are not there yet – but more on that later.

Even in these troubling markets, there are a number of things a global absolute return-seeking investor can seek to do.

If cash rates are on the rise, investing in assets that have an adjustable coupon, which moves up with cash, can allow the investor at least to match the rising rate. These types of securities are called floating rate notes. Some carry an additional yield pick-up over cash, which is worth having – but, of course, the higher the spread, the greater the credit risk. For this reason, we don’t like loans in this part of the cycle. On the face of it, they look ideal – an investor can look to benefit from rising interest rates as these are re-fixed regularly. However, these instruments are typically issued by risky borrowers and are illiquid, which is not a good combination when higher rates start negatively to affect the economy. After all, a central bank that is raising rates is trying to slow the economy, and, if it is eventually successful, the higher income is not going to save an investor from a company potentially defaulting on its debt.

Another obvious thing to do when coping with hawkish central banks is to realise that, initially, government-bond prices will fall, and therefore it is possible to short them. The changing shape of the yield curve can also give the investor the chance of exploiting yield differentials. Typically, as cash rates are raised, longer yields gradually rise at a slower pace than shorter-dated yields. Investing in the long end while shorting the front end can produce a positive return as well.

A reason for cash rates to be increased is because there is a growing inflation problem in the system. There are a number of bonds that have income linked to inflation – such as Treasury Inflation-Protected Securities and index-linked gilts – and buying these at the right time can help returns, especially if combined with a short position on the equivalent government bond.

With economies growing, but central banks responding by raising rates, we think investors should choose their credits wisely. We believe those that are overexposed to higher borrowing costs will invariably be punished. Others that have better business models and are especially supported by a certain theme are likely, we would argue, to outperform. For example, the shift by governments to spend more on infrastructure can benefit those involved in construction. By keeping the maturity profile of these holdings short (perhaps less than five years), the investor can seek to benefit from stable capital prices. By choosing these types of credits but also maintaining a low overall exposure to credit in general, a portfolio may take advantage as these bonds move towards maturity.

We have spoken a lot about the US raising the cost of borrowing, but few other countries are in the same position. This means that, on interest-rate grounds alone, there will be a geographical divergence of bond markets and their currencies. An investor can exploit this by investing where rates are low to stable, and shorting bond markets where yields are rising. Being long Australian government bonds and short US Treasuries is one such example. The opposite can be true for the currencies. Hedging the Australian dollar into the US dollar can be done alongside the bond trade.

Stepping away from maturity and credit – the two normal levers of adding value – and being more global and diverse could help investors to engineer a return during this troubled phase of bond investing.

Of course, higher yields bring mixed blessings: if you are overexposed to government bonds in a rising-yield environment, or to corporate bonds in a widening-spread environment, you may suffer painful capital losses. However, if you can keep your powder dry during the phase of rising yields (or spreads), you can then seek to ‘lock in’ the higher resultant yields with the aim of delivering good risk-adjusted returns in the future.