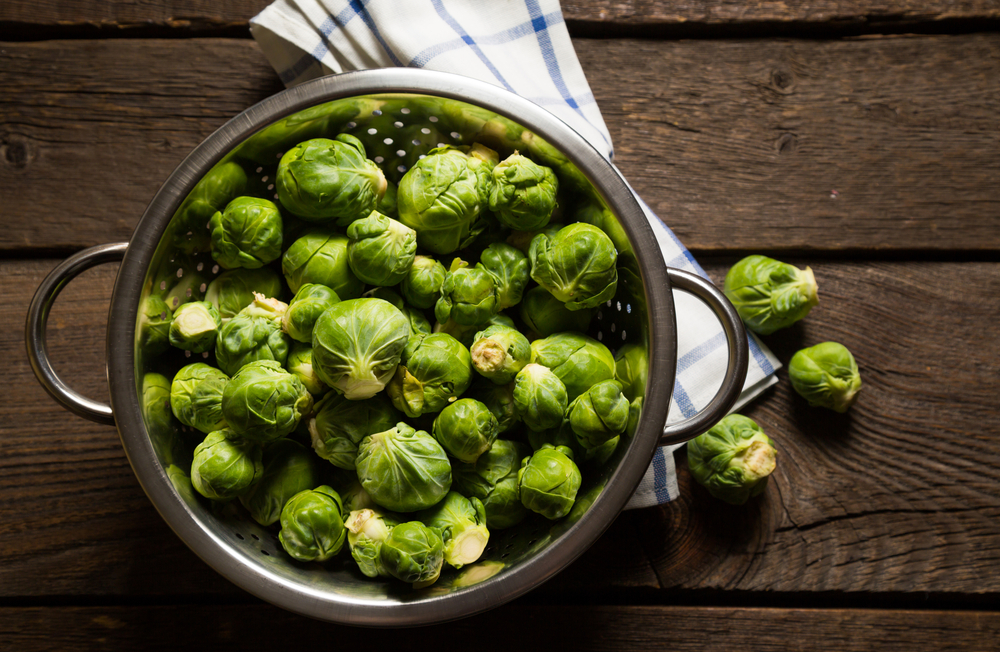 At this time of year, food is always high on the agenda.

Consumers have been bombarded with messages about what food is ‘good’ for our health for over a century, and now claims about which foods are ‘good’ for the environment are also being added to the mix. Not only do consumers have to navigate misleading marketing claims from food manufacturers, even government dietary advice is formed by decades of lobbying and influence from the food companies too.

So, what food is actually ‘good’ for both people and the planet?

We’ve been spending some time looking at the independent academic evidence for this, and would like to share what we’ve found so far.

Background: the need for a sustainable food system

Future demand for food will increase in the coming decades owing to changes in population size and income. By 2050, the world’s population is set to grow by around a third to 10 billion,[1] while global income as measured by GDP is estimated to triple.[2] Therefore, the food system will be put under intense pressure to provide for a larger population with a growing taste for animal products, which traditionally have a higher environmental impact.

Diet is inextricably linked to human health and the environment. Food production is the largest cause of global environmental change, accounting for 30% of greenhouse gas (GHG) emissions and 70% of freshwater use, as well as being the biggest driver of species extinction. Although we have seen reduced poverty and improved life expectancy as a result of the greater abundance of food, paradoxically 820 million people are undernourished while 2.1bn adults are overweight or obese. In fact, unhealthy diets are the largest global burden of disease, posing a greater risk to morbidity and mortality than unsafe sex, alcohol, drug and tobacco use combined.

It is clear the current food system is not sustainable, either in terms of the planet’s health or the health of those who populate it.

The above chart estimates the impact different foods are set to have on the most vital environmental indicators vs. a 2010 baseline. Specific food groups affect these environmental indicators to varying extents; for example, note the significant impact of animal products on GHG emissions compared to their relatively small impact on freshwater use.

These impacts are not set to increase proportionately with population growth, as increases in global income will alter the types of food populations demand. Overall, environmental pressures of the food system are set to increase by 50-92% for each indicator, with the largest increase being seen in GHG emissions (87%) as demand for animal products grows.

With much of the world’s population inadequately nourished (meaning undernutrition, overnutrition and malnutrition) and many environmental systems being pushed beyond safe planetary boundaries, a global, system-wide transformation of the food system is urgently needed.

The challenge is to deliver an environmentally sustainable system that works for both human and planetary health.

Both use a ‘planetary-boundaries’ approach to establish a safe range for vital environmental indicators, namely GHG emissions and climate change, freshwater use, nitrogen and phosphorous application, cropland use and biodiversity loss. A planetary-boundaries approach identifies and defines the biophysical safe operating space for environmental systems and processes which are essential for the stability of the planet. Exceeding these boundaries could lead to irreversible and potentially catastrophic shifts in the Earth’s systems.

Next, country-level consumption patterns are modelled to provide an estimation of potential future demand. Using these predictions, the papers provide a range of solutions and explore how various combinations of these could affect the key environmental indicators in 2050 vs. a baseline ‘business as usual’ approach. These are shown in Figure 2.

The solutions considered are reductions in food waste/loss, application of technologies and dietary changes. Two scenarios are considered for each, one of high ambition and one of medium ambition. These are defined in Figure 3. The ‘combination (medium)’ scenario includes the least ambitious of each potential solution, with the ‘combination (high)’ scenario including the most ambitious.

This chart leaves a few clear takeaways about what a sustainable food system should look like – and apologies if this changes your Christmas lunch plans:

1.No single action is enough: a combination of measures is needed to reduce the environmental impact of food production.
2. Dietary change is the biggest driver of GHG emissions: Emissions simply cannot be reduced without a shift to more plant-based diets. With GHG emissions set to have the biggest rise by 2050, this absolutely has to be achieved. This has big implications for the manufacturers that produce meat and the retailers that sell it, and also makes the aquaculture industry (the farming of fish and other aquatic organisms) look particularly attractive as a source of lower-emission protein.
3. There are still some obvious wins in terms of efficiency, technology and food waste: According to this evidence, no further cropland expansion will be needed in 2050 if current yield gaps (the difference between attained and attainable yields) are closed to about 75% and food waste is halved.
Addressing climate change will necessitate huge changes to modern society, and lifestyle changes for all of us. While meaningful changes may be less drastic than popular discourse makes it seem, how we eat does have a pronounced impact on the planet, which will have a sizeable impact on the agricultural sector. As investors, it is our job to be paying attention to these trends, at our desks and, perhaps, in relation to our Christmas lunches!

The high street – down but not out