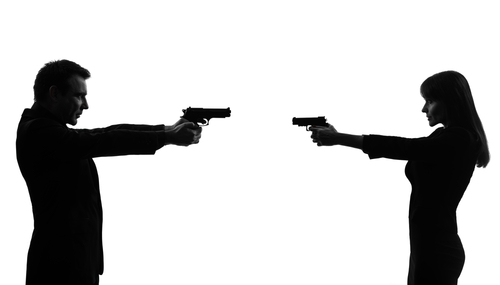 Prime Minister Theresa May’s much-anticipated Brexit speech yesterday proved something of a reality check for those hoping for a ‘soft’ Brexit.

The prime minister’s speech outlined an approach which was more consistent with a ‘hard’ Brexit, in which the UK would leave the European single market and negotiate its own trade agreements, but would push for the “freest possible trade” with other European countries.

While May’s plans were certainly optimistic and ambitious, they were also in touch with reality. European Union leaders have made it clear numerous times that unfettered access to the single market requires acceptance of the four freedoms (free movement of goods, people, services and capital). The UK’s desire to control immigration is incompatible with one of these: free movement of people. A ‘soft’ Brexit plan, in which the UK might retain full access to the single market while restricting free movement, was, in our view, a case of ‘mission: impossible’.

However, it is perhaps too optimistic to say that for Britain to achieve everything it wants in a ‘hard’ Brexit is ‘mission: possible’.

Therefore ‘mission: improbable’ is more appropriate; the UK won’t get all it wants, but some objectives are possible/achievable.

In the aftermath of May’s comments, the pound strengthened, perhaps reflecting the fact that most investors were already short the currency and the speech had been well-flagged (the pound had been falling over recent days), but also perhaps suggesting the market’s acceptance of the reality of the two sides’ positions. Gilt yields fell marginally on the day, but moved in line with other developed government-bond markets, rather than reacting to May’s announcements.

Politics is likely to continue to weigh on the pound, so we may look to re-introduce a short in the currency in our fixed-income strategies, but we also need to be mindful of President-elect Trump’s comments that the US dollar is too strong, and that the eurozone faces heightened political risk of its own in 2017 with elections in the Netherlands, France and Germany.

Meanwhile, UK economic data remains relatively robust. Tuesday’s inflation figures were about 0.2% higher than consensus forecasts, and Wednesday’s jobs and wages data were also slightly firmer than expectations. There are tentative signs too of at least some Monetary Policy Committee members shifting from a neutral to slightly hawkish stance in response to the growth and inflation dynamics. With this in mind, we still favour being short gilts.