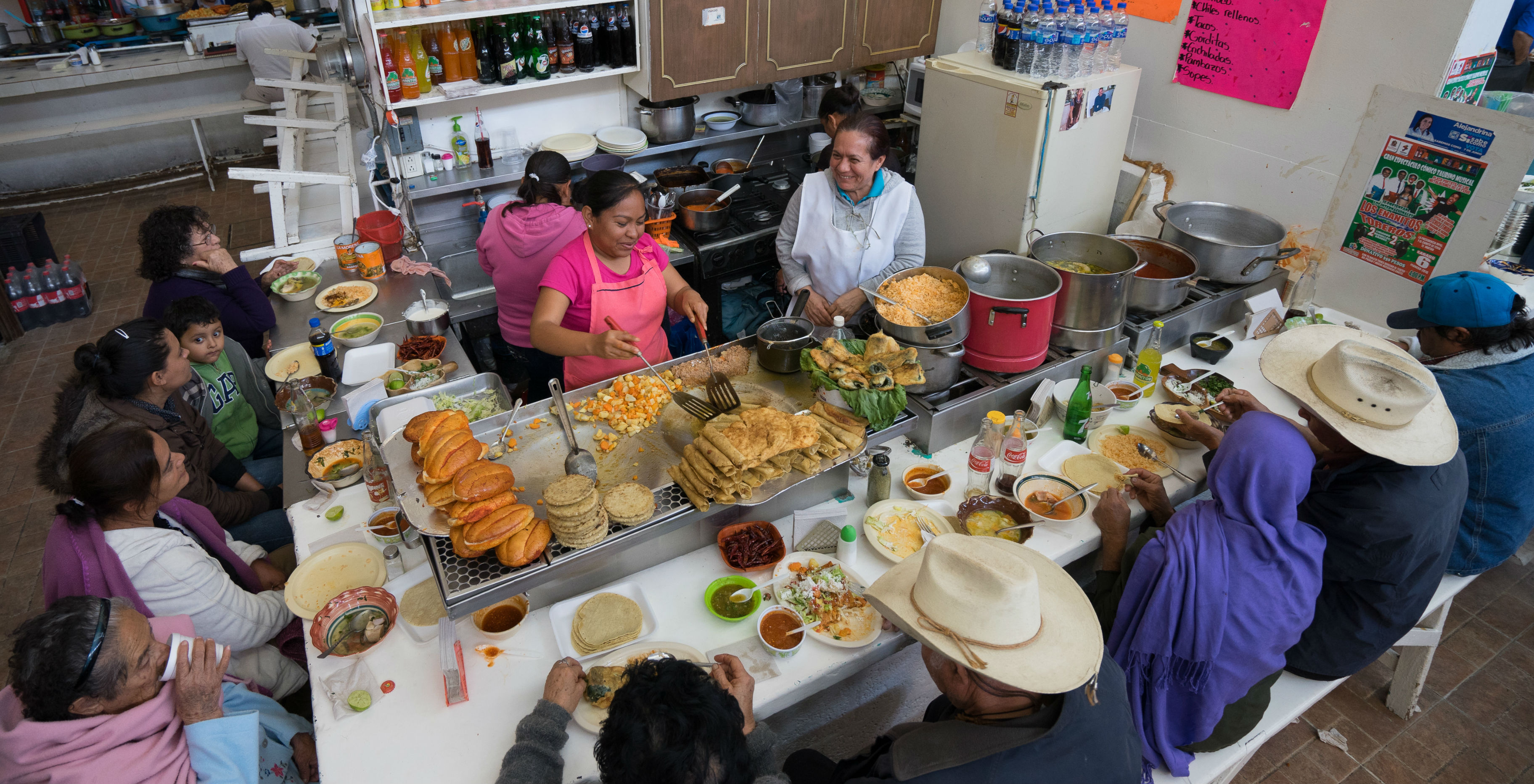 Nearly five years on from the election of President Enrique Peña Nieto, Mexico is one of the emerging-market economies with the most tangible evidence of success in executing reforms. The broad reform agenda has encompassed:

Opening up the energy industry

Historically, Mexico has relied upon the oil sector, and specifically Pemex, the state-run oil company, for a significant proportion of government spending. Poor investment and inefficiency had led to oil production declines, increasing the country’s vulnerability to lower oil prices. Two of the most important reforms pursued by Peña Nieto have sought to reduce the country’s dependence on oil, by targeting a reversal of oil and gas production declines and an improvement in tax revenue collection.

First, the energy reform, which began to be implemented in 2014, ended Pemex’s monopoly and opened Mexico’s oil, natural gas, and power sectors to private investment. As a result, Pemex can now work with international companies that have the experience and capital required for exploring Mexico’s vast deep-water and shale resources. In 2015, three bidding rounds saw the administration auction off 30 exploration zones to the likes of BP and Eni and Peña Nieto has announced a further 10 deepwater territories would be put on the block in 2016. In addition, private companies are now allowed to establish their own non-Pemex branded petrol stations for the first time since the industry was nationalised in 1938.

At the same time as seeking to improve oil production, Mexico has sought to improve revenue collection from other sources, through the simplification and broadening of the country’s tax system. The number of articles under income tax law has been reduced from 299 to 186 and loopholes and provisions that unintentionally distorted the tax take have been scrapped. Before the reforms the World Bank estimated it took an average Mexican business person 337 hours each year to calculate and pay their taxes, versus 176 hours for their OECD peers.[1]

The streamlining of tax processes, combined with other reforms to broaden the tax take, allowed Mexico’s non-oil tax revenue to increase by 27% in 2015 versus 2014. This has meant that Mexico is much less vulnerable to lower oil prices than in the past: oil sales historically funded one third of government spending, yet last year that contribution dropped to less than 20%. The leading factor behind this was not the drop in oil prices, but rather the increase in non-oil tax revenue, which exceeded the drop in oil revenue by almost $10bn, or 4% of total revenue.

Increasing competition in utilities and telecommunications

A move away from state dominance in the electricity sector and greater competition in telecommunications has also resulted in a more vibrant industry landscape, with scope for improved efficiency and higher productivity.

Legislation passed in 2013 by Mexico’s congress opened the electricity generation sector to competition, which meant private investors and operators were able to buy, sell or build new generation plants and sell electricity to a centralised regulatory body. External companies have begun to take advantage of the reforms.

Likewise, in the telecommunications sector, oligopolies such as América Móvil, owned by Carlos Slim, one of the world’s richest men, have come under intense anti-trust pressure from Peña Nieto’s administration. As a result, the company announced plans in 2014 to sell off a large chunk of its fixed-line and mobile assets in Mexico in an effort to bring its market share to below 50%.

Beneficiaries of the agenda?

In telecommunications and utilities, the benefits of the reform packages have also been passed on to the consumer, which has provided tailwinds for the consumer sector.

The country’s regulator has estimated the cost of cell phone services fell 17% following reforms,[2] while prices for international and long distance calls have fallen by 40% over the same period, according to Mexico’s finance ministry. Meanwhile, the International Monetary Fund (IMF) says electricity prices could fall by as much as 50% should Mexico match the US in liberalising its electricity utilities.

In its most recent country report, the OECD forecast steady, if not spectacular, GDP growth of 3% for Mexico in 2017, helped by the first wave of structural reforms.

Jobs data from the Mexican finance ministry suggest a more positive underlying picture, with 2.1 million formal jobs created since the end of 2012. Between January and March 2016, contractual wages grew 1.5% (on an annualised basis) in real terms.[3]

Given this background of rising employment and better wages, and lower debt and credit penetration than other emerging-market peers, we believe that the financial services and retail sectors are attractive areas for investors in Mexico.

Any reference to a specific security, country or sector should not be construed as a recommendation to buy or sell this security, country or sector. Please note that portfolio holdings and positioning are subject to change without notice. Compared to more established economies, the value of investments in emerging markets may be subject to greater volatility due to differences in generally accepted accounting principles or from economic or political instability.

Changing the state of play