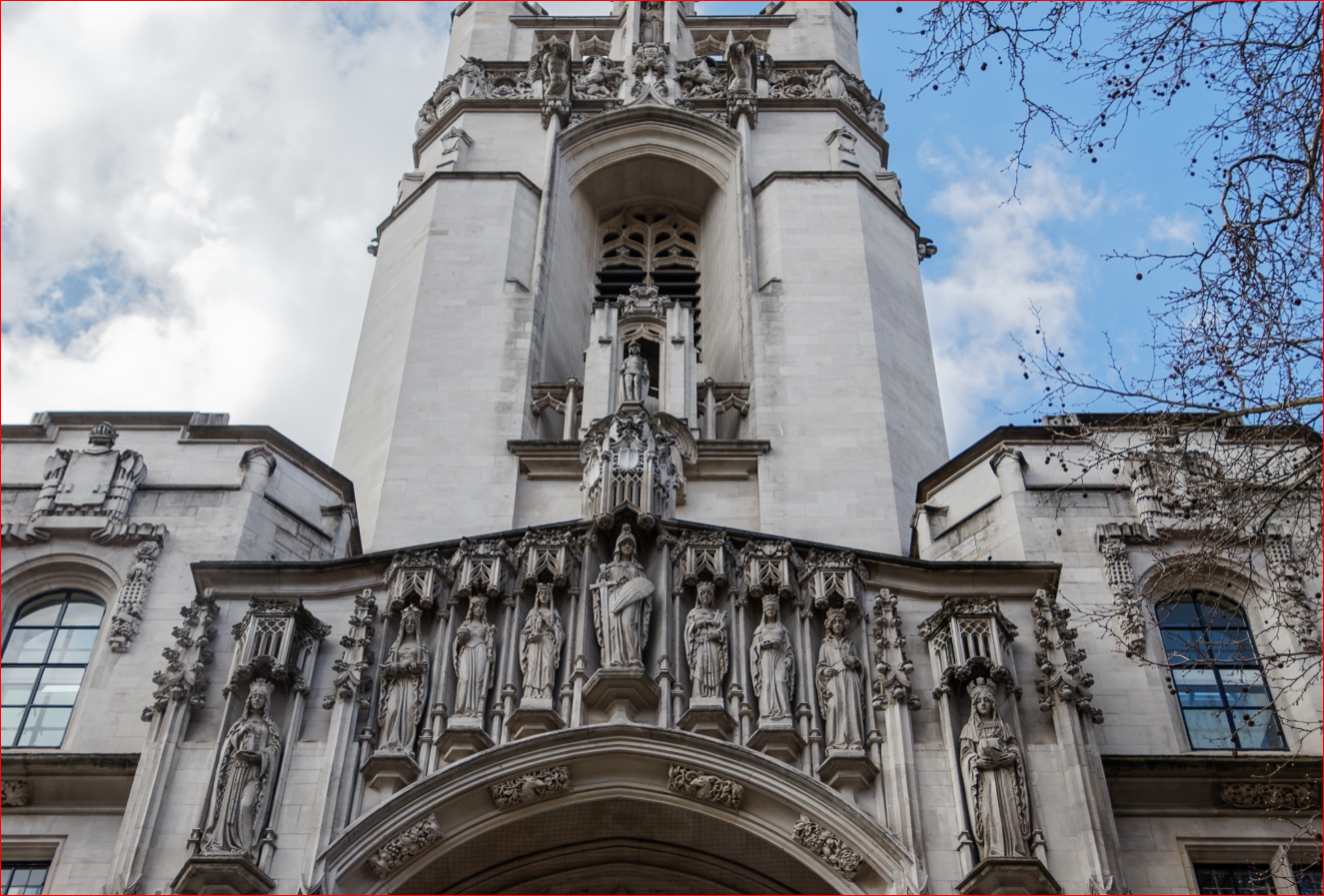 The UK Supreme Court, the highest legal body in the land, ruled on Tuesday that the government’s prorogation (suspension) of Parliament was ‘unlawful’. Straight after the ruling, soon-to-retire Speaker of the House John Bercow confirmed that the House of Commons would resume business, as it did yesterday morning (Wednesday).

The ruling is viewed by some UK commentators as legally and constitutionally significant, in that the Supreme Court (which came into existence in 2009 to replace the centuries-old system of law lords) has been tested on a constitutional issue for the first time. Its ruling was unanimous, with all 11 justices upholding the verdict, which was widely viewed as a damaging defeat for Prime Minister Boris Johnson.

Recriminations have continued to echo around Westminster well after the verdict was announced, with vitriolic exchanges dominating the chamber. The government will potentially have to be more circumspect about so-called constitutional ‘creativity’ from now on, and questions over the integrity of Mr Johnson and some of his colleagues, who have been accused of effectively misleading the Queen and the UK population, will linger.

All of this comes in the context of little material progress being made towards agreement on the terms of the UK’s withdrawal from the European Union (EU). Recent UK legislation (the ‘Benn Act’) demands that the country request an extension to the Brexit deadline from the EU, currently set for 31 October, in the absence of a deal before then. However, there is a growing suspicion in some quarters that many in the Johnson administration are intent on pursuing a ‘no-deal’ Brexit, and it is worth bearing in mind that the negotiations with the EU have taken on more than a passing resemblance to a game of ‘chicken’, in which both sides wait for the other to blink first.

All eyes on the Queen’s Speech…

Furthermore, there have been signs of a willingness to compromise on the part of the EU itself, and by the Democratic Unionist Party, which could yet offer the UK government some hope of a last-minute deal. However, the sense of anger over the government’s perceived disregard of Parliament and long-established precedents is unlikely to enhance the chances of agreement on any new proposals, especially since Mr Johnson no longer enjoys a working majority in the House of Commons.

All eyes will now turn towards the government’s Queen’s Speech, and its proposed new legislative agenda, which is scheduled to be delivered to both houses on 14 October – just ahead of the crunch EU summit on 17 October, at which the government hopes to achieve a last-ditch withdrawal deal. In the meantime, the government will focus on its attempts to find an alternative to the so-called Irish ‘backstop’, while the rhetorical repercussions of its recent judicial defeat will continue to ring in its ears around the debating chamber.

Sterling rallied mildly on the verdict, continuing its gently upward trend since the so-called Benn Act was passed by Parliament two weeks ago. However, we do not consider the outlook clear enough to make any significant changes to our portfolios at this time, and we will continue to favour internationally focused UK companies with little domestic exposure.