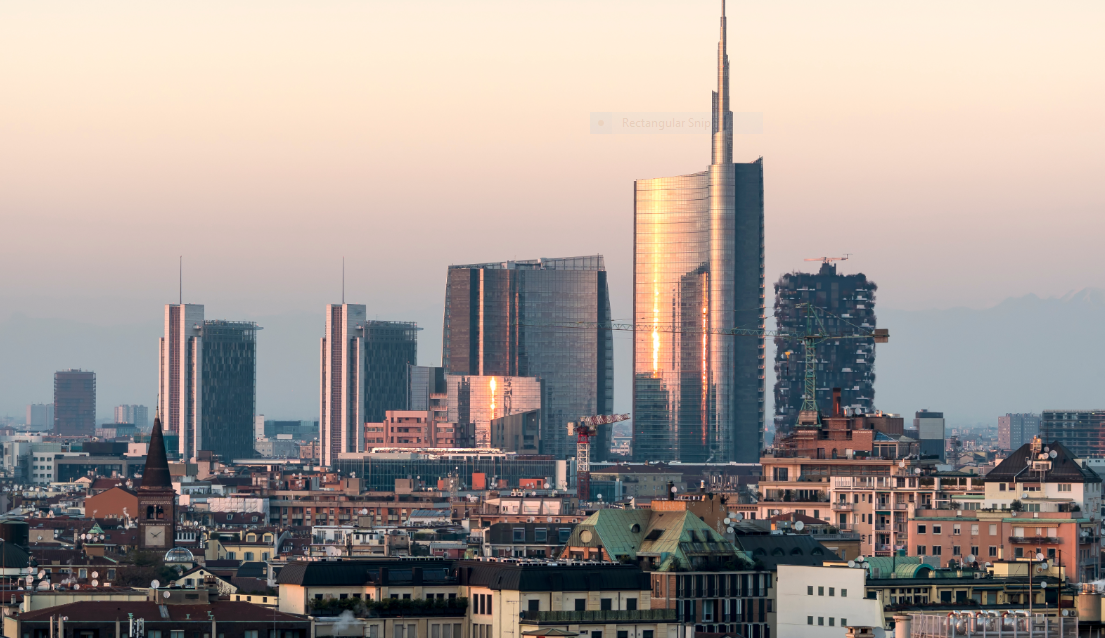 Italy’s current political malaise has had a serious impact on its sovereign bonds, with yields shooting higher last week as uncertainty increased and the prospect of further elections seemed likely. The bonds have subsequently rallied as the anti-establishment Five Star Movement and the right-wing League finally s쳮ded in forming a government.

The front end of the yield curve bore the brunt of last week’s volatility, with investors focusing on the possibility of either debt restructuring or Italy leaving the euro. The sell-off was exacerbated by investors hungry for any extra yield over cash being heavily positioned in Italian bonds.

Since the creation of the new government, the League and Five Star Movement have softened their anti-European Union (EU) rhetoric, with finance minister Giovanni Tria stating that neither party wanted to leave the eurozone. There is still significant support for the euro in Italy, and the new government is likely to realise that it will need the support of bond markets to fund its promises to the electorate. However, with an untested, populist government in power, volatility is likely to continue.

Roughly half of Italy’s government debt falls due within five years, so, if yields stay elevated for any length of time, financing costs will ratchet upwards quickly. Given Italy’s already high debt burden, this could quickly become a serious issue, as its budget position deteriorates further as interest-rate costs increase.

However, there are some mitigating factors; Italy has a primary (before interest payments) budget surplus and a current-account surplus, which means it is not overly dependent on overseas investors to keep it afloat. Italian domestic investors tend to have a lot of their savings in Italian government securities, which means there should be ready buyers for new debt while at the same time it becomes more difficult for the government to renege on promises through debt restructuring.

Italian politics has always been messy, so this current episode shouldn’t come as a surprise. However, the promises made by the populist parties are designed to make heavy waves for the EU, and will cause larger ripples than usual. It just goes to underline that in this high-debt, low-growth world, it doesn’t take much for markets to take fright.

We remain concerned about the long-term implications of rising populism in Europe as it will lead to higher fiscal deficits and therefore more government supply at a time when the European Central Bank (ECB) is planning to reduce its support for markets.

From here, we expect the volatility to continue, but a significant yield advantage over other euro-denominated countries could attract demand. The possibility of another election in Italy is a concern as it may allow the populist parties to implement more radical policies. They are unlikely to pull out of the euro, but the increasing lack of fiscal discipline will not go unnoticed by the northern Europeans. This situation has gained additional significance as the EU moves to debate closer backstop support for its banking systems.