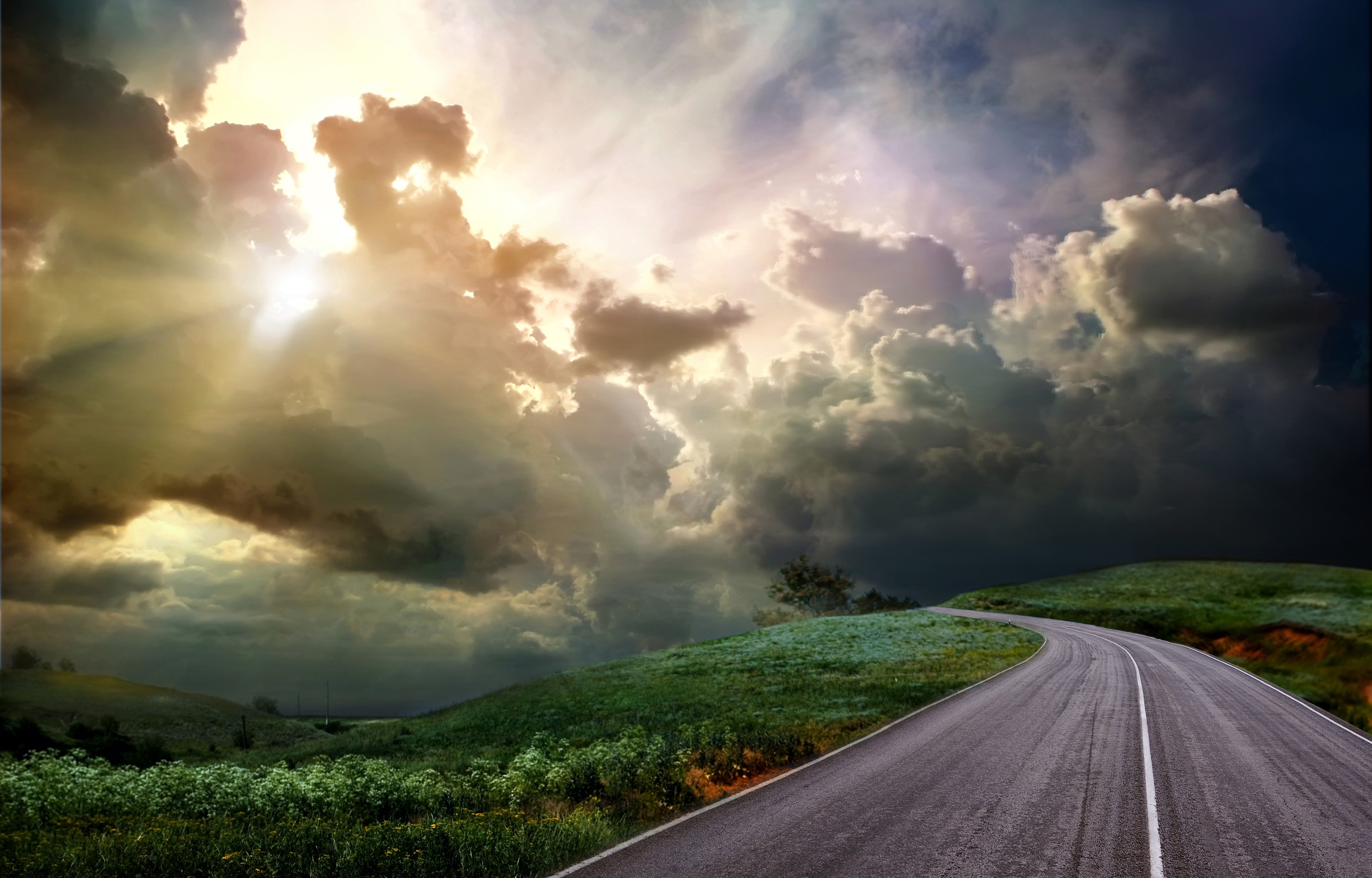 We expect the second half of the year to bring new waves of volatility, as markets and economies continue to be closely influenced by the news flow around Covid-19 for the foreseeable future; state intervention should also continue to play a vital role in supporting economies around the world.

However, the array of fiscal and monetary stimulus deployed by governments and central banks globally has undoubtedly helped to underpin risk assets. At the same time, investors have started to look forward to some economic normalisation as we begin to exit lockdown measures, with the data from a number of Asian and Australasian countries (albeit despite recent news of localised lockdowns in Melbourne) providing grounds for optimism that this can be achieved without a meaningful increase in infection levels.

We also expect to see ‘safe-haven’ assets continuing to make headlines as investors reach for assets such as the US dollar in times of economic stress. However, investors in currencies should be cautious as the world’s major currencies continue to vie with each other to be the weakest in a bid to boost their global competitiveness. For this reason, we believe it remains prudent to invest in gold, because it has the appeal of a real asset, as it cannot be manipulated or debased.

Under times of stress, government intervention becomes fundamental to economies, and if what we have seen in the first half of this year is anything to go by, it would be reasonable to expect to see further large-scale monetary and fiscal policies from governments around the world.

The simultaneous commitment of central banks to purchase government debt, alongside action from governments in directing fiscal spending to support household and corporate incomes, has been necessary, given the circumstances. The danger is that this then creates inflationary pressure. Beyond the near-term impacts, if new monetary policies create a path to inflation, investors could face a very different outlook to that which they have experienced over the last three decades.

Despite most of the world having gone into lockdown and now re-emerging, the broad momentum of global politics has remained on track. For the world’s largest economy, this has meant US election campaigns are in full swing, and for the UK, Brexit negotiations are continuing, despite being given little air time during the height of the pandemic. Investors should continue to consider US politics as markets could be affected by the shift in polls for the US election. Historically, US elections have exaggerated and extended price volatility, and we expect this election year to be no different. In the UK, Brexit may cause the economy to stutter further at a time when it is already fragile.

Where to look in the second half of 2020

We expect Covid-19 will continue to affect markets as we head into the second half of the year. For this reason, in the near to medium term, we believe investors should focus on those sectors that are less susceptible to lockdown measures and the vagaries of the economic cycle. One group of companies that have had a remarkably ‘good crisis’ are the five leading US technology companies (commonly known as the ‘FAANGs’), which were worth more than the entire FTSE 100 index at the end of May 2020.

These companies are typically cash-rich, so face no balance-sheet problems, and the nature of their businesses has actually seen them gain market share from more traditional business models. As such, they have not only weathered the storm relatively well, but also been in the vanguard of the subsequent rally.

It is likely we will continue to see increased resources deployed to pharmaceuticals to cure illnesses such as Covid-19, but we think investors should focus on quality companies spearheading innovation, as this is likely to be a key differentiator. Investors more focused on the consumer sector may consider investing in established brands.

While the share prices of the more cyclical areas of the economy such as airlines, hotels and restaurants have been more depressed because of the direct impact of the lockdown, there is likely to be some  ‘catch-up’ as the market rotates into these out-of-favour names as the economy recovers. We would tread carefully and seek to invest only in those that we deem likely to be survivors of the post-Covid-19 crisis world, and those that exhibit strong fundamentals and financial strength.

The economic and social lockdowns caused by Covid-19 have led some investors to reflect on the need for a more sustainable future. The massive stimulus packages announced by governments include a potentially significant increase in infrastructure spending, which should represent a tailwind for this area of the market, particularly ‘green’ projects which are likely to drive further growth in the green bond market as funding is provided.

The credit excesses across the world, most notably in China, give us cause for concern, particularly as the growth in leverage has been substantial and has extended into areas such as shadow banking which, by its nature, is opaque and less tightly regulated. This said, emerging markets should ultimately be big beneficiaries, especially if the US dollar continues its path of longer-term weakening.

We believe this should be supportive of liquidity conditions in those emerging economies where the world’s wealth is growing fastest, and which have large populations; on a ten-year view, we would anticipate that these countries are likely to offer investors the opportunity to be rewarded.

This is a financial promotion. These opinions should not be construed as investment or other advice and are subject to change. This material is for information purposes only. This material is for professional investors only. Any reference to a specific security, country or sector should not be construed as a recommendation to buy or sell investments in those securities, countries or sectors. Please note that holdings and positioning are subject to change without notice. Compared to more established economies, the value of investments in emerging markets may be subject to greater volatility owing to differences in generally accepted accounting principles or from economic, political instability or less developed market practices.

Suzanne is a global investment manager and member of the Real Return team.