A question of quantity 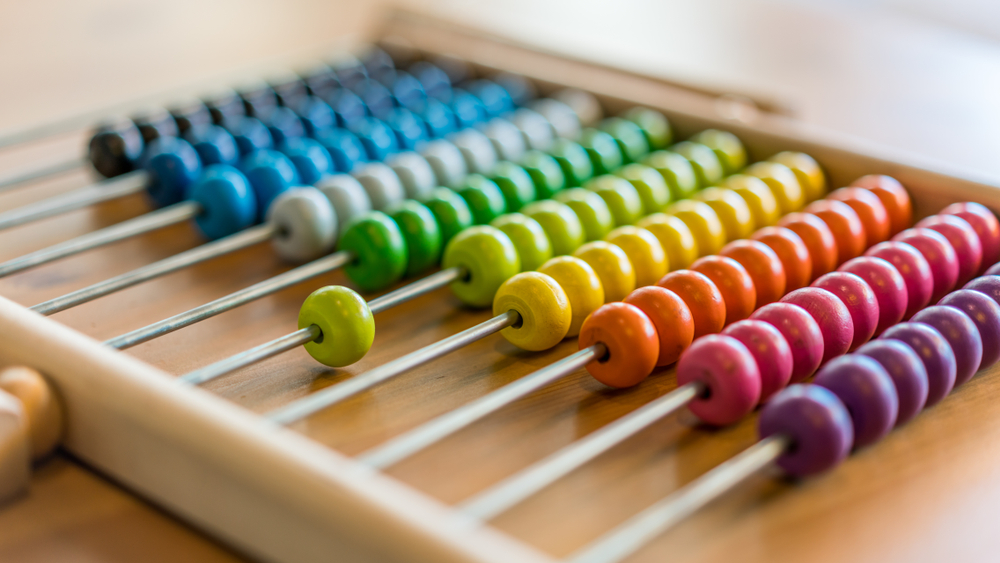 When evaluating a company to get a sense of its financial picture, one of the first questions that must be answered is: how much did you sell? This sounds like a simple question, but when you start thinking about large construction projects that take several years to complete or complex consumer deals which bundle together products, services and money-off incentives, it becomes a lot more complicated. That’s why we need nuanced accounting standards and people who can interpret them.

Recently, new revenue recognition accounting standards have been implemented, and, for some companies, reported revenues and profit have changed dramatically as a result. This blog discusses the reasons for this change, what the specific changes are, and what we have learned so far from these new accounting standards. Improved disclosure is an opportunity for our specialist analysts to add value by improving their understanding of the potential risks and rewards of the companies in which we invest.

Why is this happening?

Revenue is perhaps the most basic number in financial statements. For a pizzeria, revenue is simply the number of pizzas sold times the price. This logic works for many traditional businesses, but, for businesses with long-term contracts, revenue recognition is not so straightforward. For example, how do you recognise revenue for a shipbuilder with several part-completed ships at the year end? No revenue at all or a fraction of the sales price?

Previously, revenue recognition was covered under several different accounting standards. These were not very prescriptive, which led to a diversity of practice, making the comparison of similar business models difficult.

New revenue recognition standards (which apply to account periods beginning on or after 1 January 2018), were jointly developed by the International Accounting Standards Board (IFRS 15) and Financial Accounting Standards Boards (ASC 606). The goal was to harmonise revenue recognition across sectors for goods and services and provide enhanced disclosure.

The new standards introduce a five-step model to determine when to recognise revenue for both goods and services. It is based on the identification of separate ‘performance obligations’ and identifying when ‘control’ is passed to the customer. Overall, it is more prescriptive than the standards it replaces, which allowed for a lot of management discretion and varied between sectors.

Users of accounts (which include investors like Newton), are only just seeing the first results from these projects, as companies with financial years ending 31 December typically release their annual reports in March the following year. Analysts at Newton have been aware of the potential impact of these new accounting standards, and have been tracking management disclosures in the financial statements.

The impact so far

Feedback from our analyst team is that the new revenue recognition standards have not been a major issue for most of their companies. The most common refrain is that they don’t change contractual cash flows, and therefore that their valuation remains the same.

We have also reviewed our major holdings and confirmed that, for most of them, the new standards did not have a material impact on the income statement or balance sheet. There were a few exceptions, but these were not a surprise to the analysts, as companies communicated the impact well in advance.

It seems that, so far, the impact of the new standards has been quite muted, which we believe is good news. It gives users more confidence in historic financial data if numbers haven’t changed much under more stringent revenue recognition standards. This is important as revenue recognition is the third most common audit risk.

Applying these new accounting standards is a bit like having your house underpinned, to protect against ground movement; there is lot of disruption for the current occupants, but a future buyer will have much more confidence in the foundations.

Below, we review a few examples of where the impact has been significant, and where we have learned something valuable about the business. However, it should be noted that these are exceptional cases, not the norm.

One such situation is when a business services company enters long-term outsourcing contracts to provide a business function, such as IT, which was previously offered in-house. The customer benefits from the annual savings.

The problem for investors is that we do not know much about the contract terms. What are the key promises? What are the risks? As investors, we want to estimate the net present value of a contract win, but often all we know is the total revenue; the likely contract margin and the risks are very opaque.

Under the old revenue recognition policy, revenue and profits were recognised on a percentage completion basis. Because most of the costs were incurred up-front, during the transformation phase, most of the contract profit was also recognised up-front.

Under IFRS 15, there is now a loss in the early years. This reflects the fact that costs are being run up faster than performance obligations are being satisfied. As a result, most profit is now recognised in the later years.

IFRS 15 is much clearer, as profits now purely relate to low-risk profits, relating to performance obligations satisfied. This is a lot more prudent, which in this case is very appropriate because one-off transformation projects tend to be risky; there is a real chance they are not completed on time or within budget. The key insight from IFRS 15 is improved transparency of contract risks.

The flipside of this, though, is that investors now need to make their own assessments of expected profitability.

In this situation, an industrial company enters contracts to sell equipment together with a long-term after-market contract. Cash for after-market services is received each year, but the after-market performance obligation, which in this case is an overhaul of the equipment, occurs five to seven years after the initial sale. Previously, after-market revenue and profit was recognised when the cash was received. Overhaul costs were estimated based on the likely timing and scope of the work.

Under IFRS 15, revenue and profit recognition is delayed significantly, until the overhaul, as this is when the performance obligation is satisfied. The key insight from IFRS 15 is improved transparency of the contract cash flows.

This type of contract, combining an equipment sale with a long-term maintenance contract, is becoming increasingly common. The ‘internet of things’ in the industrial world means there are more and more sensors on equipment to help predict when maintenance is needed.

This example illustrates that the new standards are future-proofed and able to cope with emerging business models.

Improved transparency of sources of revenue and profits

In this situation, a telecommunications company offers combined contracts for mobile handsets and related services. Previously, handset revenue was bundled together with service revenue, but under IFRS 15 these revenues streams are shown separately.

Our telecommunications analyst views this change as very positive, because trends in service revenue are more reflective of the overall health of the business.

We appreciate being able to separating out high and low return-on-capital businesses, as we need to model them separately. This links to the topic of segmental reporting, which could also be improved.

Improved consistency within a sector

Our example here came from a component supplier in the aerospace and defence sector. Previously, revenues were reported at list price, while under IFRS 15 revenue is reported net of discounts. This has reduced reported revenues by a quarter. Most companies in the sector already reported net revenues.

The key insight from IFRS 15 is improved comparability. This is particularly helpful when, as an analyst, you are trying to piece together market-share data based on reported revenues.

What are the potential points of confusion?

At Newton, our team of specialist analysts views these new disclosures as an opportunity to further enhance our understanding of the businesses in which we invest.

In practice, it is very laborious to strip out the impact of IFRS 15, as you need to read and understand the IFRS 15 disclosure in annual reports, which is not possible to do at scale. This is only something a team of specialist analysts is able to do, as is happening at Newton.

In our opinion, preparers of accounts should treat the new accounting standards as an opportunity to engage with existing and potential investors, rather than as a compliance exercise. For example, it would be helpful to communicate any operational benefits as a result of implementing these new standards. We welcome the new disclosures as an opportunity to improve our understanding of the risks and rewards of our investment opportunities.

Perspective on the pivot

Will the potential reshoring boom lead to a capital-expenditure supercycle? We discuss in our latest Double Take episode.