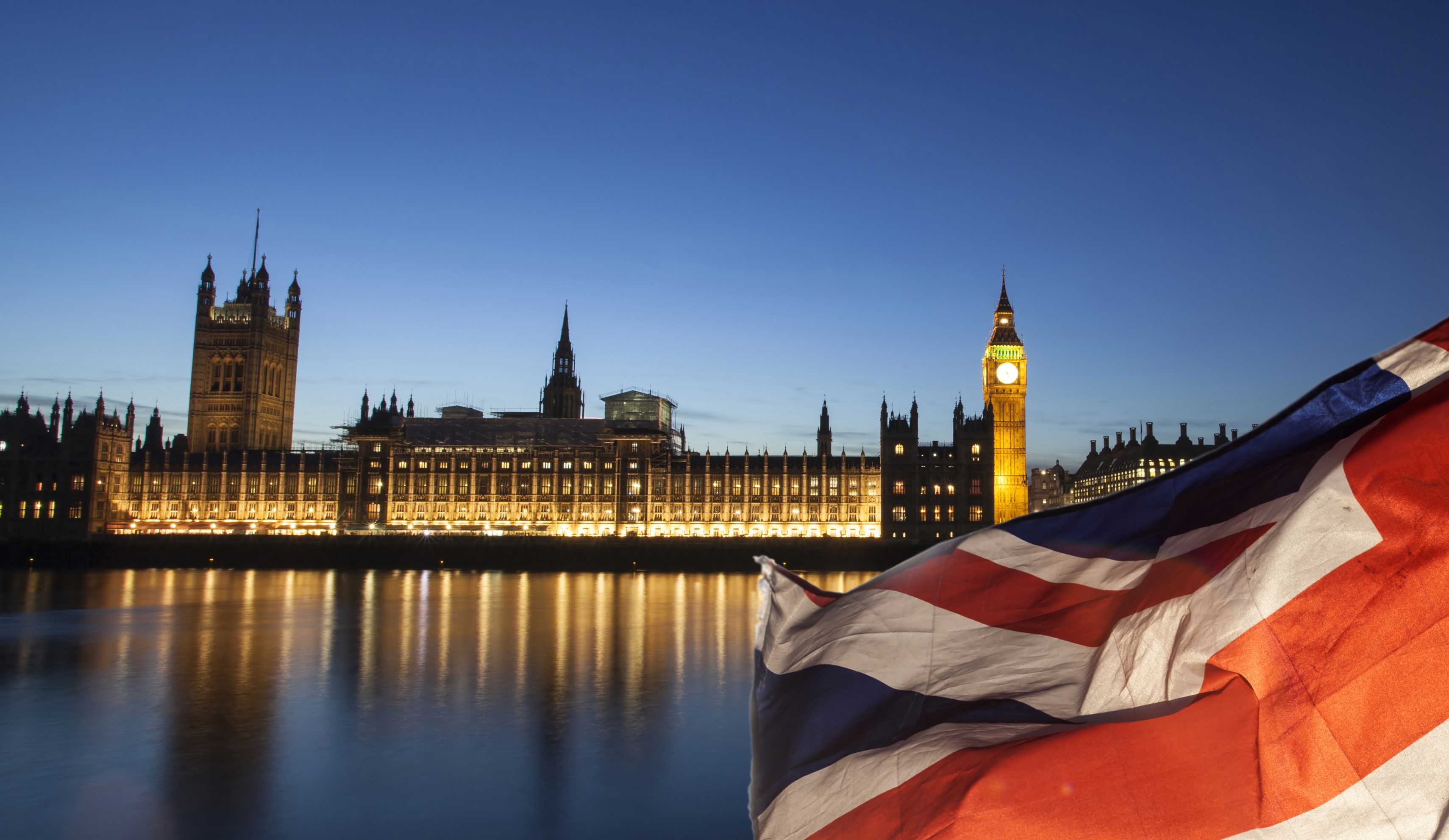 As we enter the final two weeks of the UK’s general election campaign, Prime Minister Boris Johnson’s incumbent Conservative party appears to be holding a consistent, if not conclusive, lead over the opposition. The challenge from the pro-remain Liberal Democrats and single-issue Brexit Party has faded somewhat, although in both cases their influence could be significant, especially at the constituency level.

It is noticeable that in line with the explosion of information in the online age, new controversies, stories and rows are breaking on a daily, if not hourly, basis. Early last week, the main headlines were centred on an unconvincing performance by Labour leader Jeremy Corbyn in a forensic TV interview. By the end of the week, most brickbats were being directed towards Boris Johnson, over the suspicion that he will seek to avoid being grilled by the same interviewer, as well as his refusal to appear in a cross-party debate about climate change. More recently still, Friday’s terrorist attack on London Bridge saw both the prime minister and the Labour leader accused of trying to make political capital from the tragic events.

With the Conservative Party nursing a lead throughout the campaign, it has been startlingly evident that the spectre of 2017, when erstwhile Prime Minister Theresa May squandered a seemingly impregnable position to shed a net number of seats, looms large over a number of Conservative candidates and strategists.

The objective, as typified by the Tory manifesto, has been to protect their lead, rather than to inspire, and that safety-first approach may prove damaging if the opposition parties’ more ambitious spending plans can excite an electorate which has just experienced over a decade of austerity. Johnson and his team would no doubt be happier if the election clock could be stopped immediately.

The Labour Party, for its part, has so far failed to make the same inroads as it did in 2017. However, in the ten days that remain, many undecided voters may decide to plump for Labour’s radically alternative vision for Britain, which includes widespread public ownership and an almost unprecedented spending package.

More testing for the Labour Party, however, is the lack of nationwide enthusiasm for Jeremy Corbyn as a leader, amid a growing perception that he would not possess the degree of competence necessary to implement much of his proposed policy programme.

A ‘known unknown’ this time around is the propensity of voters in marginal seats to practice so-called tactical voting – a strategy designed to impede another party by voting for a candidate other than an individual’s first choice. This is seen as potentially crucial to the overall outcome, and is likely to be deployed along Brexit lines. The vote share of the Liberal Democrat Party, which has pledged to revoke Article 50 and maintain the UK’s membership of the European Union, may prove to be the most difficult to predict as a result.

Sterling has so far remained in a relatively narrow range, despite several attempts to strengthen, reflecting the market uncertainty over the result of the election. We believe it is prudent to maintain an even balance between domestic and overseas-earning stocks, and we continue to be very selective and to focus on individual businesses when investing in UK equities.

Ageing doesn’t have to get old