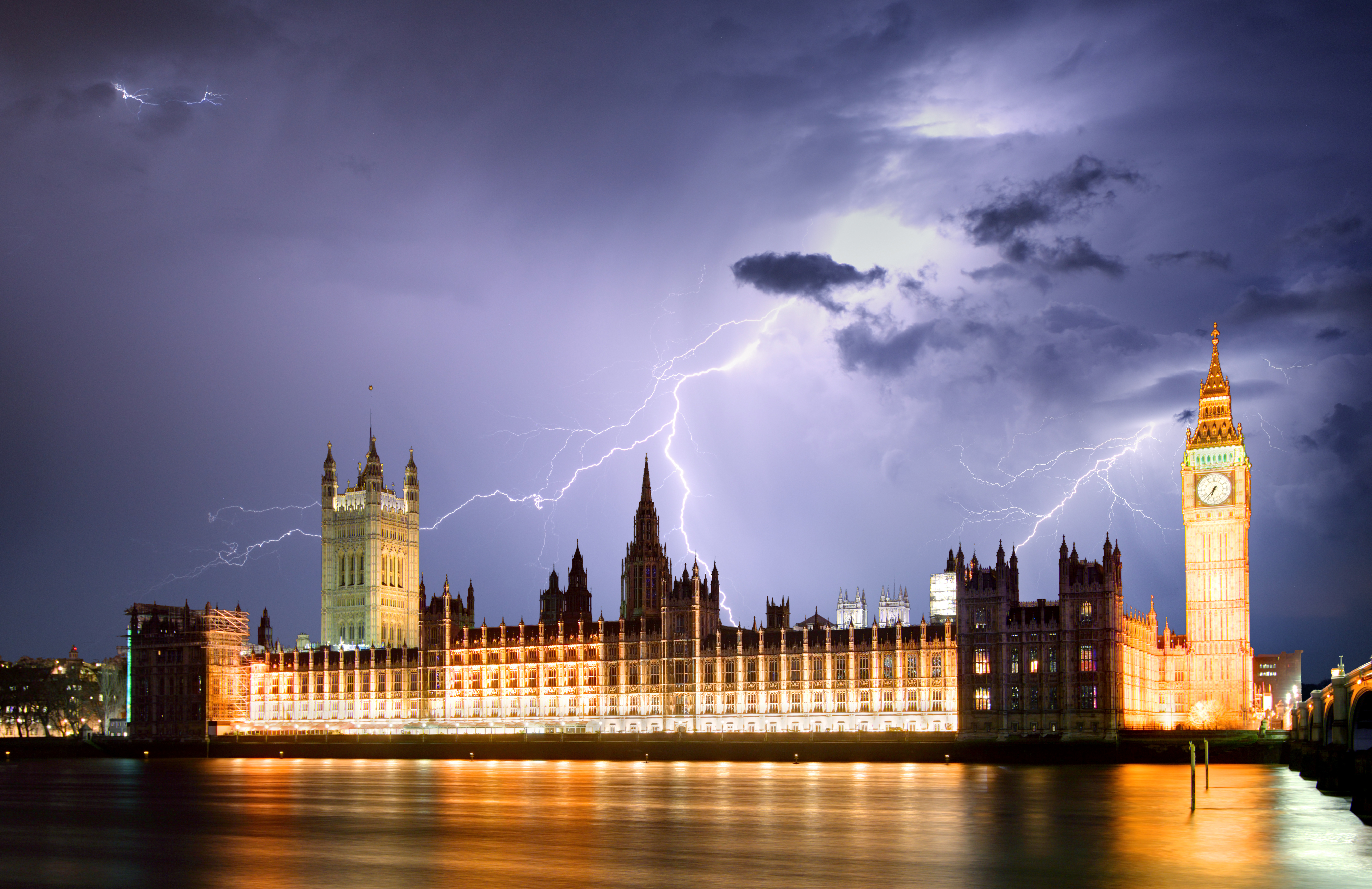 The UK had one advantage in Brexit negotiations – it could choose when to fire the starting gun. But Theresa May chose to fire it into her own foot by triggering Article 50 and then calling a snap election, causing significant harm.

A larger Conservative majority would have given her more room for compromise in achieving a ‘less hard’ Brexit, as she would have been less reliant on hard-line Eurosceptic MPs for her parliamentary majority.

Now, a precious seven weeks have been wasted during a time when the Article 50 clock has already been ticking. This reduces the chances of the agreement being an optimal one (for all sides concerned).
While the European Union (EU) institutions might take delight in a more divided (and less prepared) UK facing them at the negotiating table, national governments and central bankers on both sides of the Channel may be more fearful of the potential impact on economies and markets stemming from this greater uncertainty.
As regards the nature of Brexit itself, which remains the main determinant of longer-term exchange rates and gilt yields, the UK’s negotiating stance is likely to be less clear cut. More time will be needed domestically to agree on a position, leaving less time to do a deal with the EU.

A decline in sterling is likely, although fighting against that trend is the fact the currency is relatively cheap.

The possibility of a Conservative Party leadership challenge, and also another election, cannot be ruled out, thereby prolonging the uncertainty.

The result is likely to herald less austerity, as the Conservatives will not be able to get any further cuts in spending through. The rolling back of austerity and the possibility of some giveaways to support a weak coalition should push yields up in the near term, while softer sterling could lead to higher inflation.

However, uncertainty about who is in charge and how we will approach Brexit negotiations, as well as the chance of another election, all point to the possibility of demand for gilts as a safe-haven. Investment is also likely to be delayed, and the property market could slip.

In summary, we see the gilt yield curve steepening, with 10-year yields up a little, short yields unchanged (with the Bank of England effectively side-lined), and longer yields up on inflation and fiscal slippage.