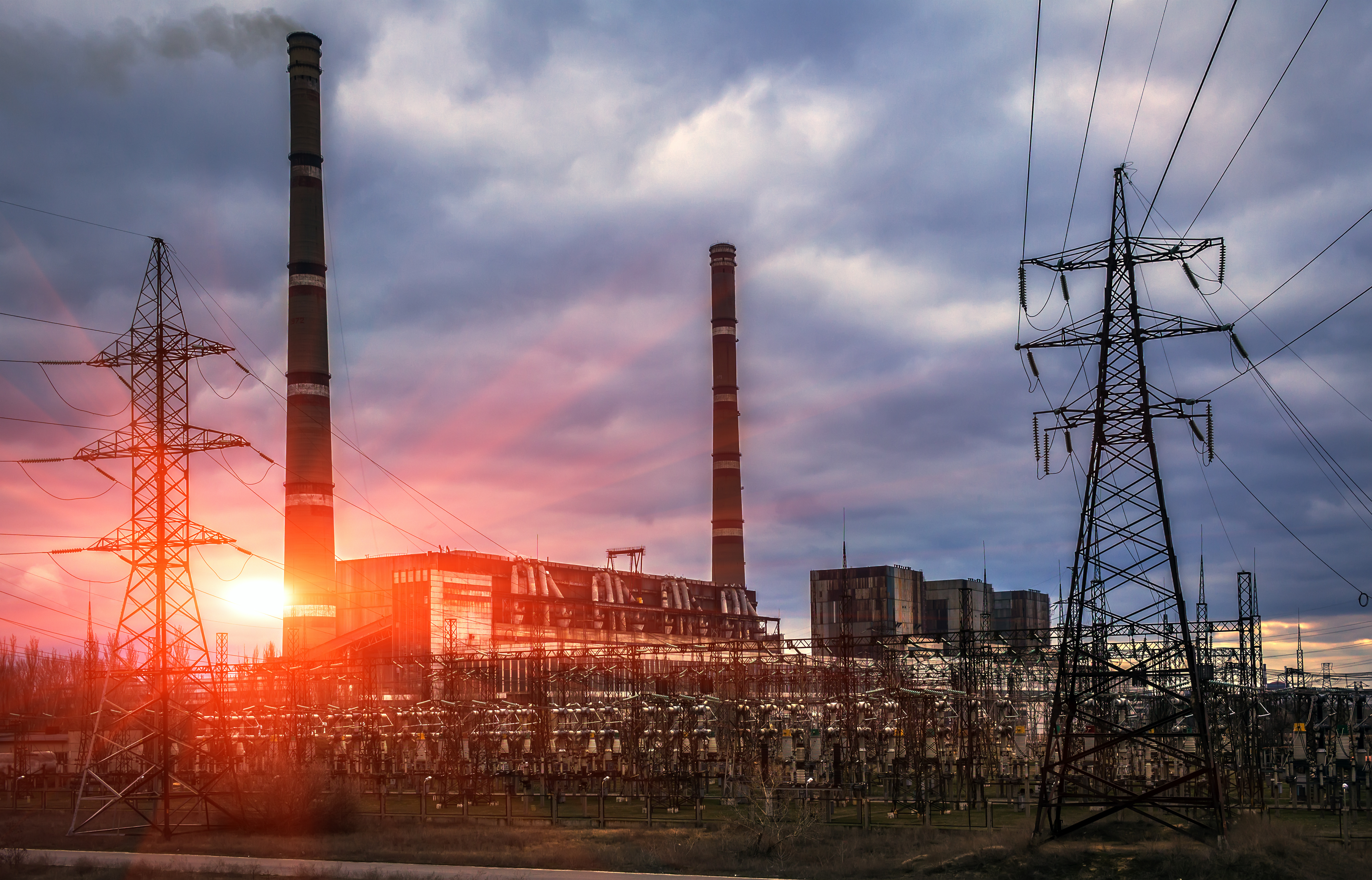 Are energy utility companies, traditionally viewed as safe-haven investments owing to the highly regulated nature of their business, now in a ‘death spiral’?

With the cost of solar panels falling, and new products such as Tesla’s ‘Powerwall’ batteries enabling solar-generated energy to be stored cheaply at home, making them an attractive option versus traditional energy sources (as the chart below shows), it has been suggested that growing numbers of consumers are less reliant on the power grid, and that some will actually disconnect altogether.

Electricity prices vs battery prices – US, EU and China 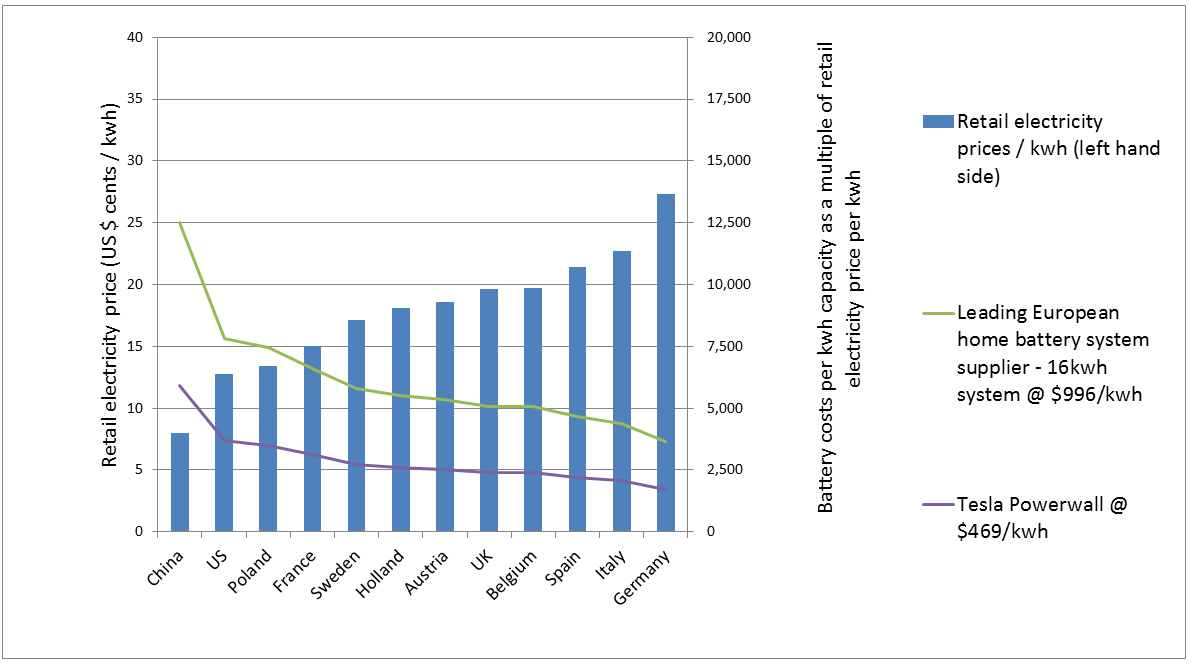 While the growth in solar will undoubtedly cause some pain to traditional business models, various factors mean that the future for many utilities is likely to be far less bleak than the doomsayers predict. These include:

The above illustrates why having a global perspective is so important when analysing and investing in energy companies. In certain areas where solar is gaining significant market share and regulators have been slow to react, utilities are coming under significant pressure. Conversely, in parts of the world such as the northern US, where the impact of solar is likely to be limited, we believe many established utilities are likely to continue to offer investors the reliable and stable returns for which they have become known.