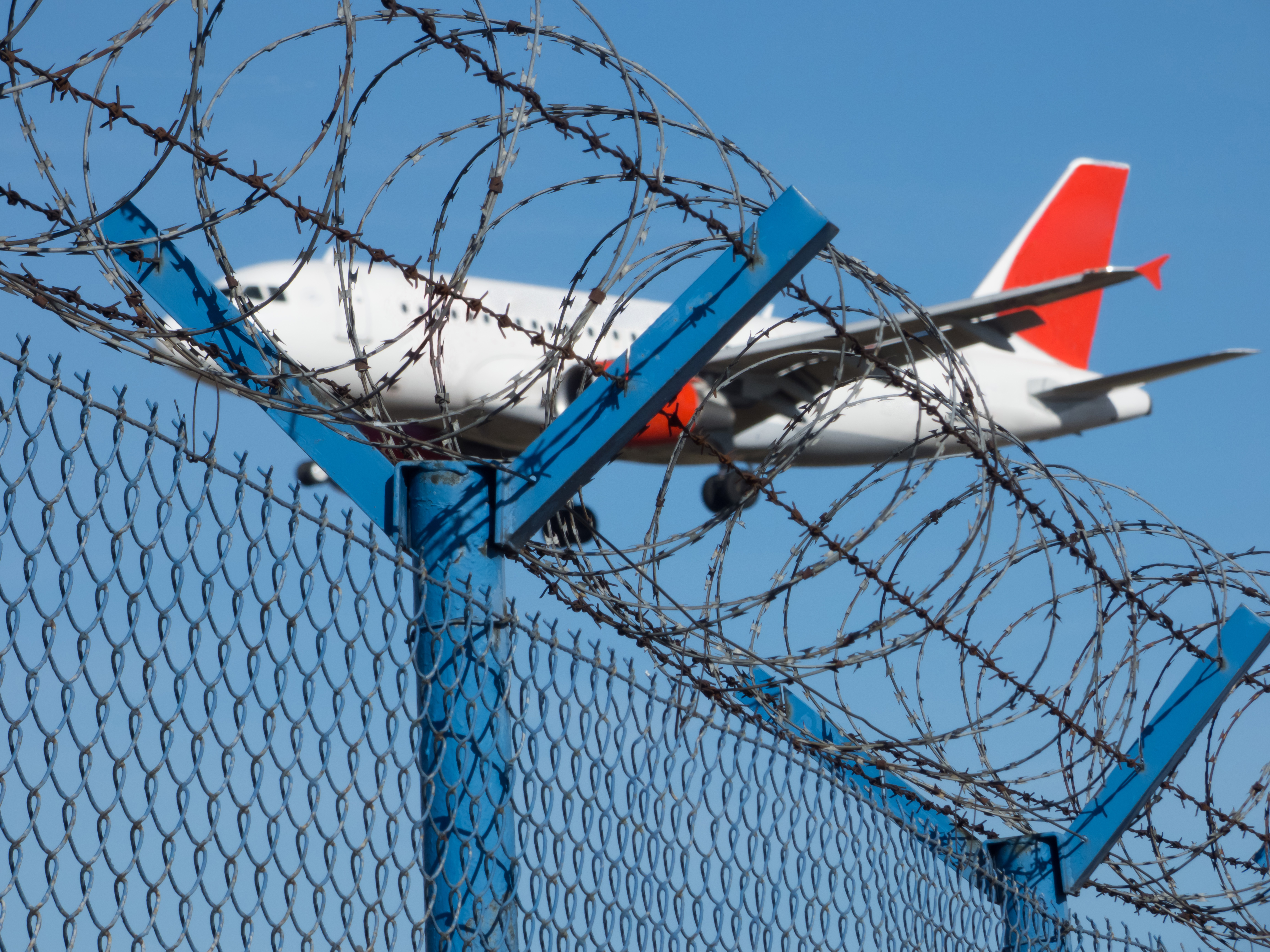 Under the auspices of globalisation, the parameters of the nation state became steadily less defined as the move towards ever greater cross-national integration continued. The received wisdom was that this process was irreversible. However, a number of recent developments give me reason to question this assertion.

Highly developed and highly integrated international communities have existed before. In Europe, the universal Erasmian world of the Renaissance was destroyed by the Reformation and its Catholic counterpart. A more immediate precedent is the disintegration of the highly interconnected world of the late nineteenth century.

No collapse is precisely like any other but, echoing Mark Twain’s quip that history doesn’t repeat itself but it rhymes, it is instructive to identify the mechanisms that drove the last period of de-globalisation.

The current period of globalisation, like the period between 1870 and the First World War, has been characterised by the free movement of capital, labour and trade. The process of economic integration is predicated on liberalised markets, from which increased opportunity leads to prosperity. The aggregate economic gains that accrue are held up in defence of globalisation when it comes under attack, as it does now.

The problem with globalisation is that the spoils are not shared equally. The current rise in populism speaks to anxieties that many in developed economies perceive (rightly or wrongly) to be the result of globalisation. Current complaints about wages being suppressed by immigration, particularly for the low-skilled, echo those voiced in countries that saw significant immigration in the 19th century.

Max Weber, the German sociologist and political economist, argued for the restriction of Polish migrants into Germany on the basis that their satisfaction with poorer nutrition meant they were a threat to living standards given their willingness to work for less. That line of reasoning is not dissimilar to the one colouring the debate around immigration today.

The economic losers from globalisation are conspicuous and often vocal, such as those who work in the steel mills of Port Talbot. Conversely, the gains from free trade, such as greater choice and lower consumer prices, are more subtle and are unlikely to be as contentious in an election race.

The growing calls from electorates for protection from globalisation – through limitations on trade and immigration – put an increasing burden of demands on the political process that run counter to economic integration. The current rise of populists has in part been the result of a willingness to recognise the economic and social costs of immigration and free trade.

Sequencing of the last de-globalisation

The crash of 1929 is widely regarded as having been the beginning of the end for the previous period of globalisation. However, there had already been increasing demands for protection from the effects of global technical change, reflected in the steady rise in tariffs and restrictions on migration throughout the 1920s.

The hope of the peacemakers following the end of the First World War was for a “return to normalcy”: restoration of free trade and the free movement of labour and capital would restore economic prosperity, thereby securing peace. Attempts were made to secure a globalised world through the creation of international institutions such as the League of Nations. Christine Lagarde’s recent call for nations to implement policies that will rekindle global trade growth as a means with which to secure prosperity and maintain international cooperation mirrors the efforts of the 1920s.

Ultimately these efforts were in vain. The global economy was highly indebted following WW1 and, as result of numerous countries having expanded production of commodities in an effort to fund industrialisation programmes through exports, oversupplied.

Karl Marx is perhaps the most famous critic of capitalism. He argued that the falling rate of profit and increasing hardship for the working population would eventually produce a revolt against capitalism. In the final crisis of capitalism, financial speculation would become ever more prominent and controlling over the real economy.

While the global economy was structurally weak in the late 1920s, it was the global financial crisis that began in Austria with the failing of Creditanstalt that precipitated a breakdown of international capital markets which tipped the global economy into depression. The domestic and international tensions that intensified as a result destroyed the mechanisms and institutions that had kept the institutional global order together; economic cooperation gave way to autarky and nationalism.

There are worrying similarities between the economic fundamentals of the 1920s and today. We identify a global economy rendered structurally weak owing to the quantum of debt and oversupply across many industries. Continued disinflationary pressures and poor productivity growth, which continue to perplex policymakers are most likely to be the result of misallocated capital being preserved by central bank ‘easy’ money.

Unable to identify the true cause of the weak economy, populations rail against globalisation and call on the state to provide more protection. This is seen in the resistance to the further expansion of free trade agreements – such as the initial Wallonian objection to the Canada-EU agreement and the resistance to the Trans-Pacific Partnership in the US. The momentum behind the free-trade agenda has turned. Less conspicuously, we are also seeing growing restrictions on migration, a prime motive for many in the UK to vote for Brexit.

It seems premature for now to suggest that we have entered a period of de-globalisation, but it is clear that resistance to further economic integration has probably stopped its advance. Without an improvement in the global economy, it seems that appetite for globalisation is only set to wane further. As in the 1920s, it is likely to take a further deterioration in the global economy to set the world on a path of de-globalisation. To this end, the size of the financial economy relative to the real economy is cause for concern.

Pensions for the hashtag generation