In a recent blog post, Paul Schenk discussed the threats posed by the rapid growth of wealth management products (WMPs) in China. Years of financial repression have forced the bulging middle class to seek higher-yielding alternatives to today’s low-yielding deposit accounts. This, married with a retail investor market lacking in viable investment products, has left investors with two superficially attractive options. One, as my colleague Paul discussed, is WMPs. The other, which I investigate in this post, is property.

I recently attended a China conference in Beijing. This presented a unique opportunity to discuss the Chinese property sector with local government officials, property developers and estate agents.

In order to maintain margins, developers subsequently increase the prices of completed units. Given the lack of feasible investment alternatives, end-market demand is sufficiently resilient for these prices to be passed through. Consequently, developer profits are increasing.

To complete the circularity, investors also benefit from local governments’ tax-seeking. Those who have purchased previous phases of developments benefit from developers increasing prices in later phases as the price differential between older and newer units should be arbitraged away. Everything being equal, as governments raise land premiums, investors’ profits become quasi-guaranteed. The interests of all three parties are completely aligned.

…Or cause for concern?

While the profit merry-go-round may seem to be a win-win situation for those riding it, the situation is somewhat more concerning to the external observer. Given China’s G20-topping 90% home ownership,[1] purchases of development units in non-tier-1 cities are primarily investments in second or third homes – often made by wealthy tier-1 residents – and consequently the units remain empty indefinitely. The alarming reality is that property investment schemes in China often create ghost towns. 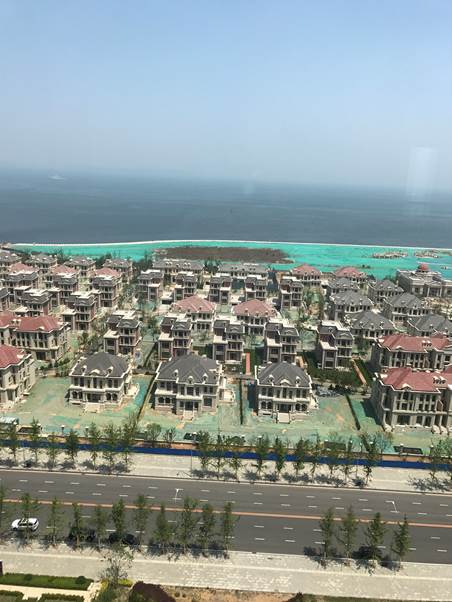 We believe this faux-market is likely to be heading for a significant correction. The most pressing question remains “who will occupy these millions of new homes?” We think the most likely answer is “no one”.

The central government hopes to increase urbanisation rates from 56% today to 75% by 2030. This implies an urban migration of 350 million Chinese citizens. Even if the government meets this ambitious target, by the time people move to these sub-tier-1 cities, most of the investment units will be decrepit after decades of neglect.

Added to this, we believe that the government will struggle to achieve its urbanisation aim. In recent decades, the manufacturing boom has driven urbanisation as workers have moved from rural farms to urban factories. We think it is unlikely this trend will continue given that the labour-cost advantages in China are not as stark as they once were and automation is reducing the labour intensity of factories. Therefore, in our view, it is probable that population flows will prove insufficient to populate these ghost towns.

Given the significance of the construction sector to the overall economy (in terms of contribution to GDP as well as the number of people both directly and indirectly employed in the sector), we believe that this not-so-real real-estate ‘pyramid scheme’ is worrying. As such, we are highly selective when considering investments in China.

In the line of sight 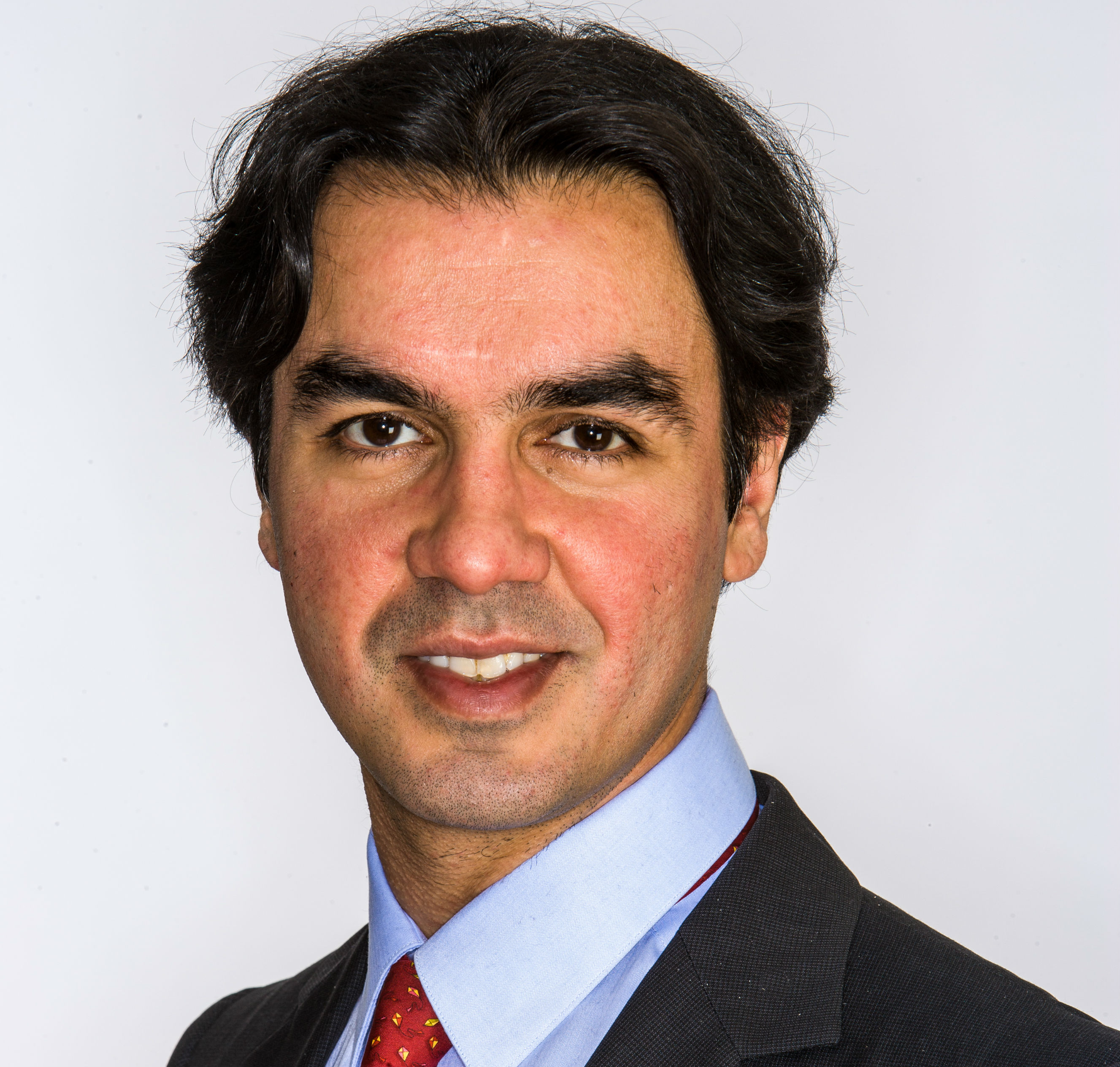 Parmeshwar is a fixed-income portfolio manager specialising in high yield.