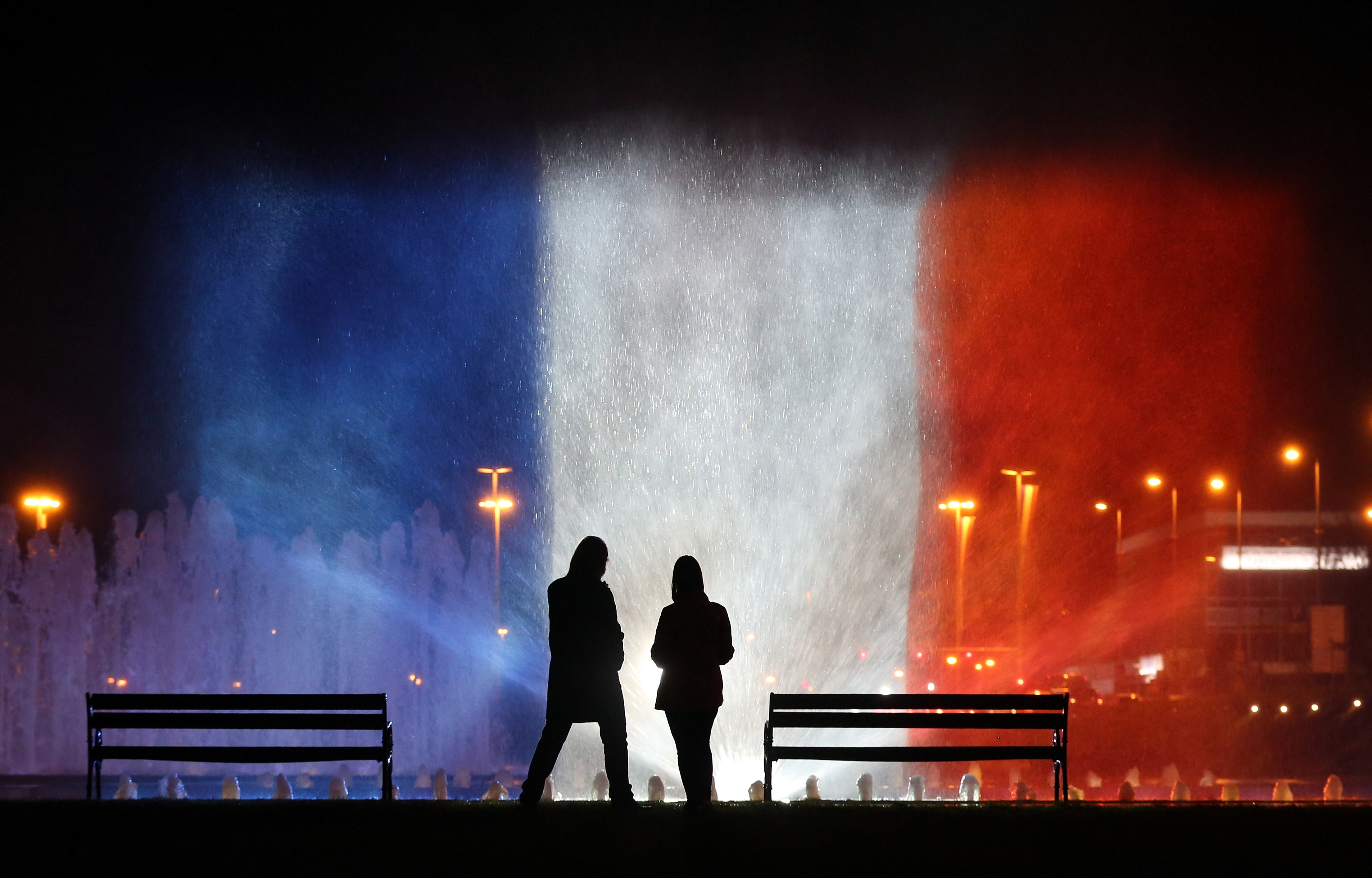 The first round of the French presidential election went very much as expected, with Marine Le Pen and Emmanuel Macron going through to the second round. What positively surprised the market was the higher polling of Macron voters versus Le Pen voters, which sparked the relief rally earlier this week.

Given the outcome of the first election round, markets are pricing in a Macron victory in the second round on the belief that this will herald a more European Union (EU)-friendly stance in France. What cannot be underestimated, however, is the significant proportion of Eurosceptic voting intentions in this election, with leftist candidate Jean-Luc Mélenchon having also polled strongly.

The Le Pen camp will be looking to win many of these supporters over. If she is successful in reaching out to the anti-establishment voters, and we see a low turnout in the rest of the country, there remains a small possibility of a Le Pen win.

If Macron wins with a strong turnout, we would expect to see a stronger euro, and gains for European stocks. We would also expect to see German bunds selling off with the French bond spread contracting, as the perception will be that the EU has received, at the very least, a stay of execution. A marginal Macron win should leave the euro and stock markets broadly stable but the focus would then move to the National Assembly elections scheduled to take place in June.

A Le Pen win would leave the European project in doubt, owing to her campaign call for negotiations with Brussels and a referendum on whether France should remain in the EU. This would be likely to create doubt and uncertainty among investors, and could also spark a sell-off in the euro and European equities – and French stocks in particular. We would also expect to see a bond market rally, with spreads widening in French government bonds.

A strong Macron victory is likely to lead to a more aggressive European stance towards Brexit negotiations, which Theresa May is trying to counter with the snap election to put the UK government back in a strong negotiating position. Much will depend on the outcome of the UK election which follows the French election, but Macron has advocated taking a strong negotiating approach to Brexit.

A clear lead for Macron in the election should provide him with a strong mandate to negotiate hard and put Europe in the driving seat. This could lead to volatile headlines and result in a stronger euro against sterling as investors take fright at UK equities with strong ties to Europe.

A win for Le Pen, whose campaign rhetoric has focused on fixing the retirement age and limiting immigration, would be likely to be taken negatively by the bond and currency markets, and has the potential to strengthen the UK’s Brexit negotiating position. It may even negate the possibility of any negotiating position – if there is no longer a single bloc to negotiate with.

Election polls have been inaccurate recently, so it is difficult to call the election ahead of time. For now, we have to follow the voting polls we have, along with the campaign rhetoric, and await the results of the second round. This will be followed by the UK general election, which may produce some surprises of its own. A more important focus for markets is likely to be the Italian elections, where there is a higher probability of an anti-establishment, Eurosceptic government being elected.