France at the crossroads 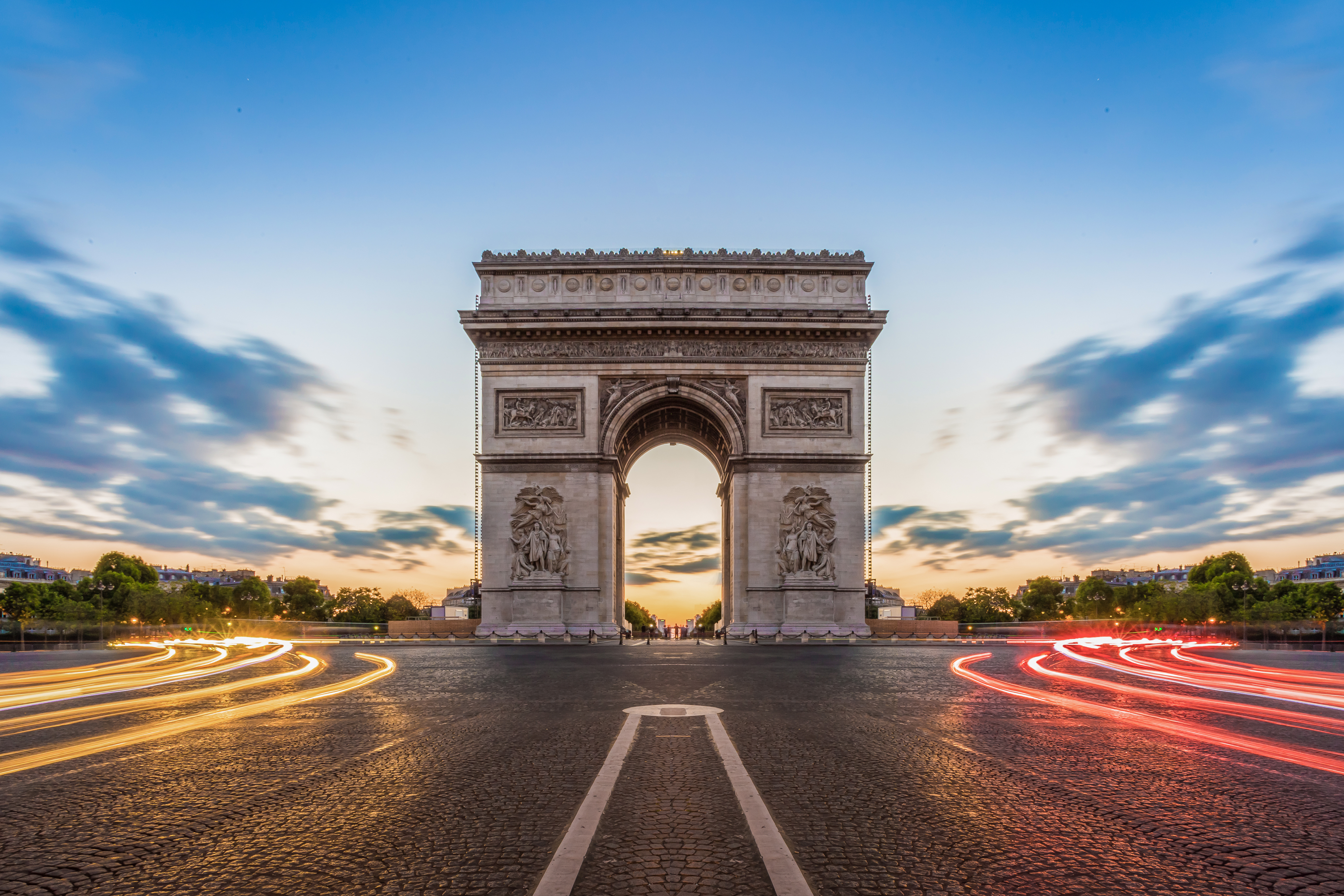 As with the 2016 referendum vote in the UK on European Union (EU) membership, the French presidential election result could potentially have significant implications for the country, its domestic economy, and the eurozone more broadly. The challenge is that the risk appears binary, with the election of a leader from outside the traditional parties likely to add considerably to policy uncertainty. Such an outcome could threaten the existence of the EU and the euro – and thus increase market volatility.

Repeating the political narrative of 2016, the script of the French election is following a plot that would barely seem credible if it was written as fiction. The apparent implosion of the candidacy of the centre-right François Fillon has increased the probability of a stronger first-round result for the National Front’s Marine Le Pen. Market hopes that any Fillon voters who jump ship would choose the centrist Emmanuel Macron have been dampened owing to his endorsement by former socialist prime minister Manuel Valls.

Equally, the growing possibility that the two left-wing candidates Messieurs Hamon and Mélenchon will combine forces throws up a potential second-round choice between the far left and far right. For now, the more challenging outcomes for markets look to be low-probability events, given the two rounds of voting in French presidential elections. As with many polls that were conducted in the UK last year, while support for the more populist agenda is strong, it does not yet enjoy majority support. Nonetheless, faced with the legacy of the unexpected votes in favour of Brexit and Donald Trump, along with the significant proportion of undecided voters, the threat of another outcome that shocks markets cannot be dismissed.

As in 2016, the positioning of our Real Return strategy does not hinge on our views of a single event. In common with our thinking then, we see the wider backdrop – particularly given the euphoric market reaction to the election of Donald Trump – as meriting a relatively cautious stance. While the rise of populist agendas reflects growing discontent with the failure of central bank-sponsored asset inflation to generate the economic recoveries expected by populations, we think the rise in valuations associated with these new policies leaves little margin for error in delivering growth.

Given the low level of yields, the strategy has no direct exposure to French government bonds, and has limited equity exposure to the domestic economy in France. We are highly cautious about the euro, and would be likely to become more so if polls indicated an increased probability that one of the more populist candidates were likely to win the presidency.

Real Return: a focus on alternatives as defensive assets

With an unsupportive backdrop for government bonds, we explore other tools to help dampen volatility and preserve capital.

Perspective on the pivot

With financial markets threatening to bounce the Fed into a fresh easing cycle, we give our perspective.

Why we think this cycle has a significant chance of ending with a bang rather than a whimper.