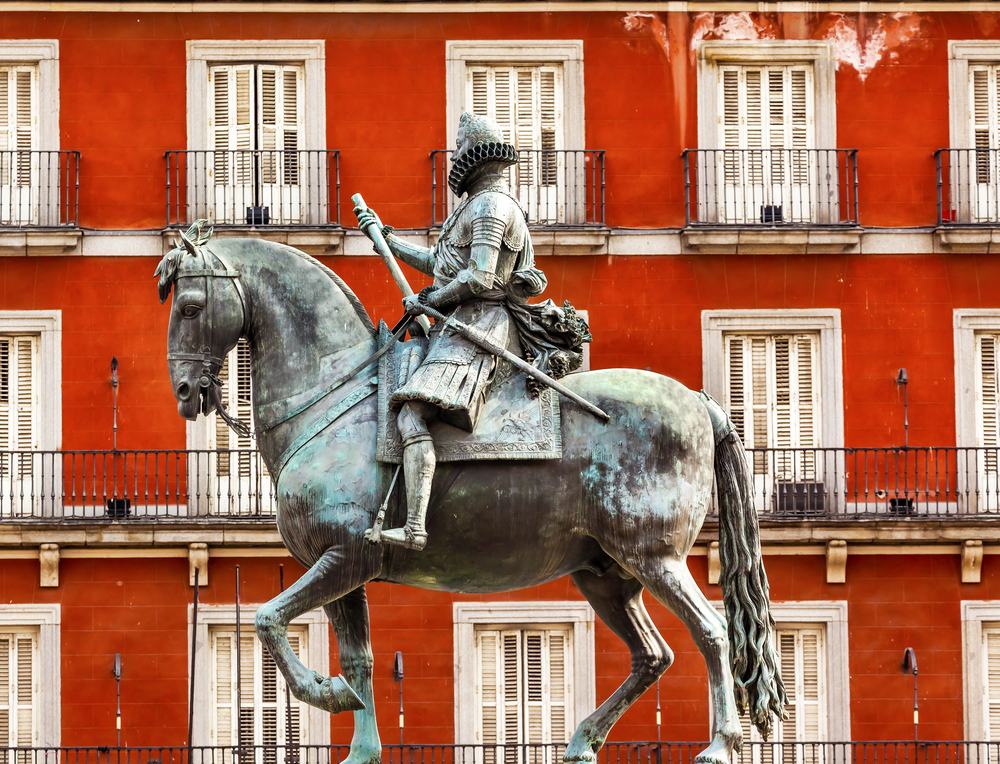 Almost forgotten among all the coverage of the UK’s EU referendum, Spain goes to the polls on Sunday for its second general election in six months.

The December 2015 vote left no party in overall control, with the incumbent centre-right Partido Popular winning the most seats at 123 (176 being required for a majority).

With EU-inspired austerity, the rise of Catalan nationalism and corruption scandals, the Spanish political system has grown increasingly fragmented. Two new parties, Podemos (anti-austerity and pro-Catalan independence referendum) and Ciudadanos (liberal), are taking votes away from the traditional parties, gaining shares of 20.7% and 13.9% respectively at the last election.

Opinion polls have remained largely unchanged since December, pointing to another hung parliament. However, there has been one important development: Podemos has joined forces with another left-wing party, Izquierda Unida, forming Unidos Podemos.

Sunday’s fight is now really between continuation of economic reforms (undertaken by Partido Popular) and a rollback of austerity (Unidos Podemos).

Although the Spanish economy has recovered well since the depths of the crisis in 2012-13, there is still a lot of frustration within the general population. The overall unemployment rate has fallen back from a peak of 26.3%, but still sits at 20.1% – with youth unemployment at 45%.

Inequality is also on the rise, with the top decile of income taking an increasing share of the overall pie, helped by quantitative easing which has inflated asset prices.

The most likely result this Sunday is one that is yet again inconclusive, with Partido Popular being the largest party. However, this time there is a chance that the left-wing parties will form a coalition (Unidos Podemos joining with PSOE), although an agreement to hold a Catalan referendum is the most likely sticking point.

Financial-market participants clearly wouldn’t like this arrangement, with reforms being pushed back and Spain’s credit metrics deteriorating.

I think another hung parliament leading to no government is the best markets can hope for, meaning that civil servants remain in control and reforms continue as before.

Despite the EU referendum reaching its crescendo, this is another reminder that political risk is not going away in Europe; across the continent, disgruntled populations are determined to give the ruling elite a bloody nose.

Next stop the Italian constitutional referendum in October, followed by French presidential and German federal elections next year.