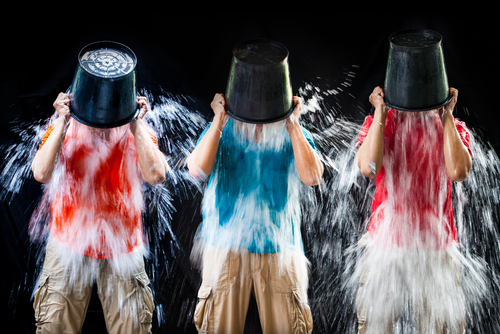 Sunday’s election success for new French president Emmanuel Macron has left France’s youngest-ever president with one of the largest parliamentary majorities in a decade. Macron and his one-year-old party have certainly done something remarkable, garnering support from both the left and right in a highly divided political system where right-wing and left-wing politicians quite literally sit on the left or the right side of the house.

Investors, who have reacted positively to Macron’s victory, have two key hopes for his presidency:

While we believe Macron’s victory is a good outcome for France, we think it’s important not to get carried away. Macron has a tough job internally to achieve his reform agenda, and it is also key to remember he won the election on a mandate of improving the lives of the French people, rather than achieving unity within the eurozone. Interestingly, while investors overall have been positive on his victory, certain French companies which could stand to benefit from labour reforms still trade at a discount to their German peers – suggesting the market is still sceptical.

Furthermore, the low turnout in the parliamentary elections (with the first round receiving the lowest turnout in modern French history) suggests France remains politically divided under a president who is not as universally loved as the media often portrays.

Even more important is the need to take a longer-term perspective, something we do not believe the market is doing sufficiently. In five years’ time at the next election, what will happen if the unconventional, untraditional Macron has been unable to deliver on his promises? With the rapid rise of the Front National, we would expect that voters would be unlikely to return to traditional politics, but instead that they would pin their hopes on the populist parties.

France is not the only European country on our minds. Earlier this month, Italy failed to pass a bill for electoral reform which would have increased the minimum threshold required to be assigned seats in parliament from 3% to 8% (in line with the German model). It was hoped this move would reduce the overall number of parties by eliminating the smaller parties, with the aim of enabling a majority government to make decisions and get things done.

Initially, this reform had been broadly supported by the two largest parties, the ruling centre-left Democratic party and the populist Five Star Movement. However, at the eleventh hour, Five Star, which had been facing a backlash from its supporters, voted to approve a last-minute amendment to the bill which ultimately led to its failure.

This reform was seen as a crucial step on the path for Italy to hold an election in the autumn, rather than in early 2018. As such, investors reacted positively to the bill’s failure, with the prospect of an election now pushed out further into the future.

However, we are not so upbeat about this result. The bill’s failure after a last-minute amendment, despite such broad initial support, is indicative of the problems plaguing a government with such a slight majority.

So while markets may be overheating over the summer as developments in European politics continue, at Newton we prefer to stand back, take the long-term perspective and keep a cool head.

While you were watching Brexit