Emerging-market politics in a nutshell 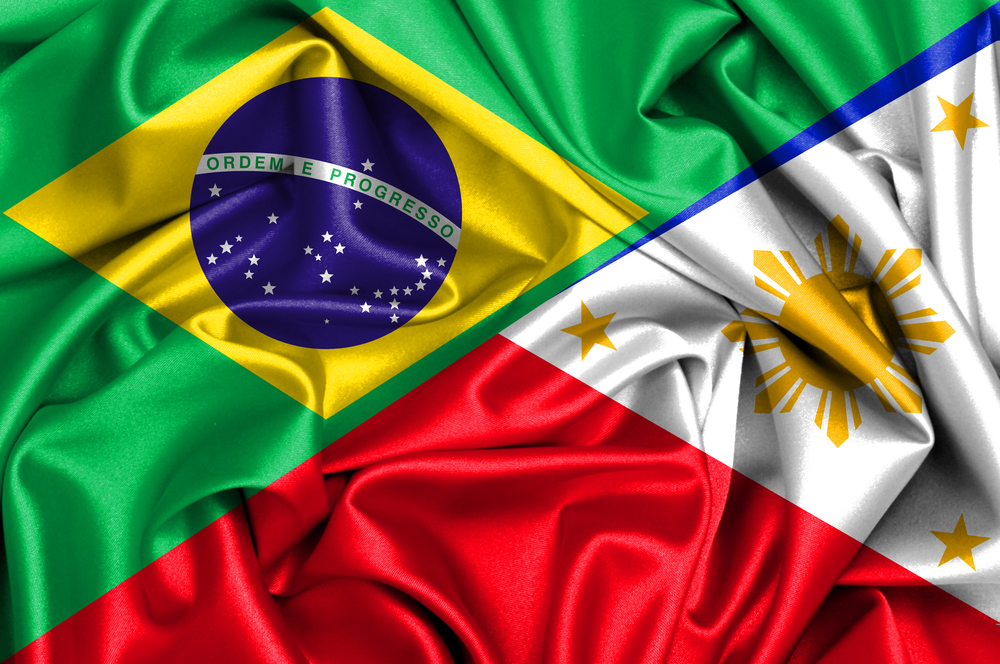 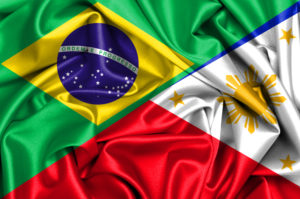 The last few weeks have seen considerable political change in both Brazil and the Philippines. In Brazil, President Rousseff was stripped of her duties after the Senate voted to begin her impeachment trial, while the Philippines recently elected Rodrigo Duterte, the brash ex-mayor of Davao City, who has vowed to be a ‘dictator’ in the battle against crime in the country.

Despite these headline changes in political leadership, our long-term views on each country remain unchanged.

In the case of Brazil, the country’s equity market had rallied strongly before the vote to impeach Rousseff, and when the vote was indeed passed as expected (by a large majority of 55-22), the market consequently showed little immediate reaction to the news. For Ms Rousseff’s successor, the hard work starts now. The government faces a sizeable challenge to steer the country through a very tough adjustment: to bring the fiscal deficit down and foster growth. This is likely to be negative for corporate profits, and as a result we remain cautious on Brazilian equities.

Moving to the Philippines, we are more positive on the outlook. While we will have to wait and see if Duterte’s election will bring about a change in political direction towards business, the country enjoys underlying structural support from its favourable demographic profile, low debt-to-GDP ratio, healthy fiscal position and strong economic growth.

This is a financial promotion. Any reference to a specific security, country or sector should not be construed as a recommendation to buy or sell this security, country or sector. Please note that strategy holdings and positioning are subject to change without notice. The value of overseas securities will be influenced by fluctuations in exchange rates. Compared to more established economies, the value of investments in emerging markets may be subject to greater volatility due to differences in generally accepted accounting principles or from economic or political instability.

Argentinian government bonds: from default to the record books

“Sell in May and go away”? – A bond-market perspective

Find out how Newton is tackling the thorny issues in its drive towards net-zero carbon emissions.

We discuss three key drivers of sustainable growth in emerging markets and the importance of strong corporate governance.