Don’t bank on it 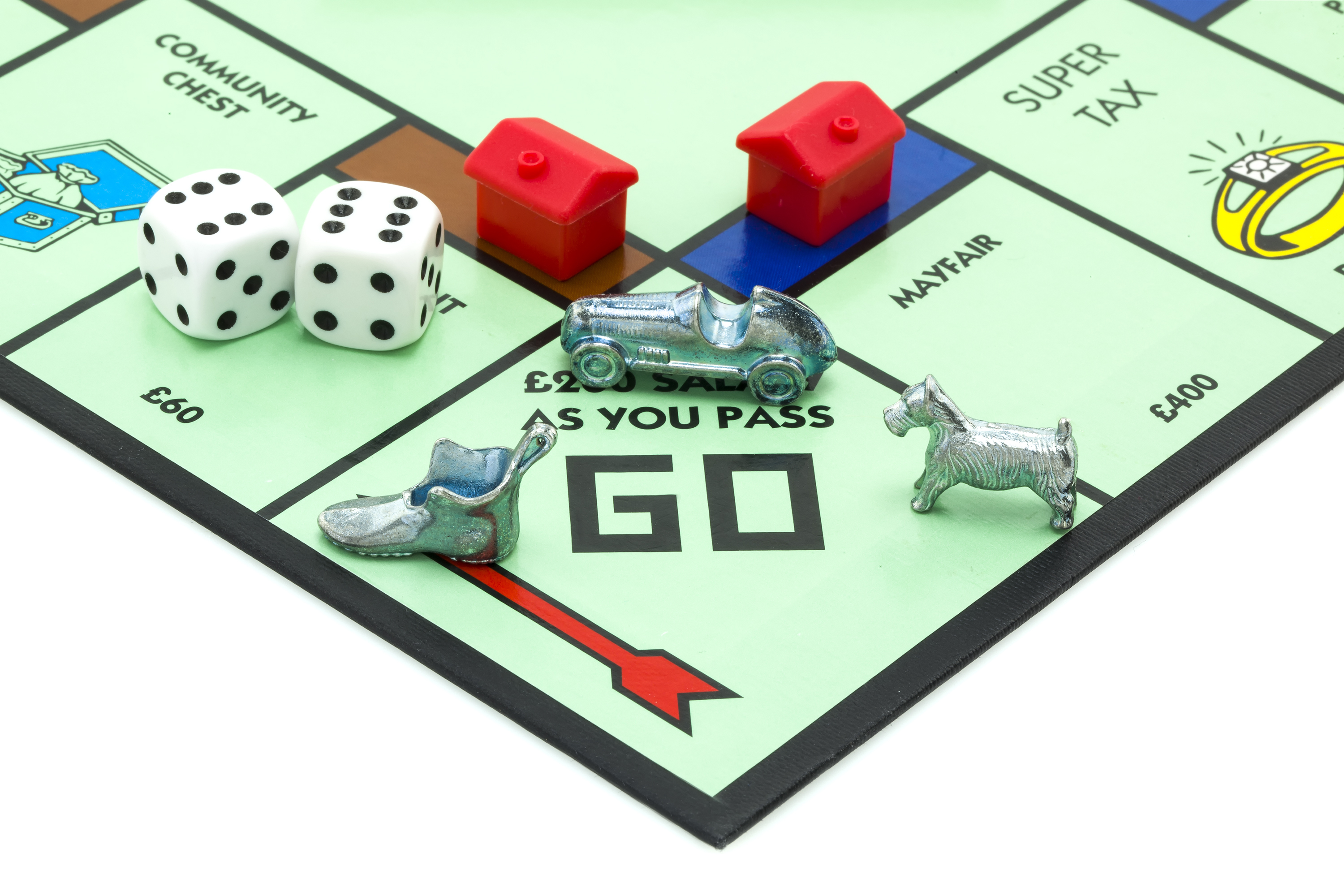 Last week the UK Competition and Markets Authority (CMA) published the findings of its two-year investigation into the UK retail banking market. The latest probe into the UK’s £16 billion personal current account and small business banking sector puts the spotlight on the activities of the ‘big four’ of Lloyds, HSBC, Barclays and Royal Bank of Scotland, and proposes a number of ways to shake up the sector.

Together these four banks have an approximate 80% share of the market, making it hard for competitors to break in. Combine that with the inertia of the typical UK banking customer, who, according to the Financial Times, has an average relationship with their bank of 16 years, and you can see why the big banks maintain such a strong grip.

The report puts forward a number of proposals, which can be summarised into these key areas:

3 – Easing the use of the Current Account Switch Service

Much of the mainstream financial press has been underwhelmed and even critical of the proposals, saying they don’t go far enough. Despite this cynicism, I think the proposals could potentially lead to radical changes in the sector, creating fresh opportunities for the incumbents and newcomers alike.

Some of the new measures on transparency and standardisation are important – especially in terms of allowing customers to make comparisons tailored to their own individual usage data (in the same way as we currently use comparison websites to shop around for insurance with pricing offers based on our unique individual circumstances).

However, I think it’s the CMA’s proposal for the opening up of application programming interfaces (APIs) – the so-called ‘Open Banking’ which imposes common technological standards on banks – which is potentially the real game-changer in the proposals.

Coupled with new EU regulation on payments (Payment Services Directive II), which opens up the payments sector to non-bank competitors and imposes a sharing of customer banking data (where authorised by the customer), I think this means a significant change to the current payment system – and by extension, to current accounts – which could have a significant impact on the business models of banks, card issuers, merchant acquirers and card network schemes.

For the banks, this represents yet another area of potential revenue pressure, as they are already struggling to adapt to the challenging operating backdrop in terms of weak macroeconomic growth and low interest rates, as well as ongoing regulatory pressure (see a previous blog on this topic).

The authorities have a clear intention to increase the use of electronic payments by reducing the frictional cost of making such payments. This means declining margins for those involved in the payments value chain, offset to some extent by growing volumes (but also a cannibalisation of cash-related usage charges).

These reforms thus drive a clear opportunity for new non-bank players – financial technology operators and potentially even the large established technology companies – to enter the payments landscape and take market share, especially if their motives are driven by acquiring customer behavioural data rather than by monetising payment revenues.

But there is also an opportunity for the banks to take back some of the payments pie from other players in the current four-party payment setup, as they develop new bank-to-bank payment schemes, such as Faster Payments in the UK and clearXchange in the US.

This is a complex and evolving area which we will continue to monitor very closely; at a minimum, the investment implication is to remain focused on banks with strong digital capabilities and a strategy which is centred on technological change.

Data protection and cyber security will also become more important as common open standards are likely to increase the risk of fraud and hacking attacks.