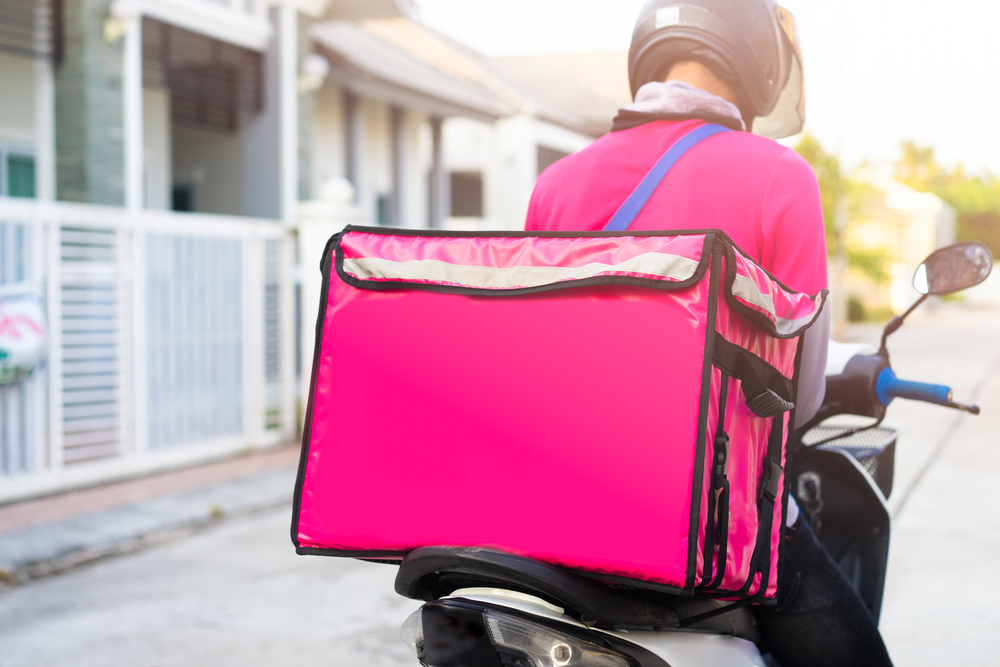 The pandemic is shining a spotlight on the treatment of those undertaking low-paid, flexible work.

Covid-19 has undoubtedly highlighted the vulnerability of many workers. As huge swathes of economies around the globe have been forced to close, we have seen a stark contrast in the treatment of employees, and the resulting levels of uncertainty that millions are now facing. The current unprecedented global situation has only exacerbated inequalities that already existed. According to the Workforce Disclosure Initiative, up to one third of US jobs may be furloughed or unproductive as a result of Covid-19. Of these, 80% are low-paid jobs, in which workers earn less than US$40k per year. Moreover, young, lower-paid, female and ethnic-minority employees are all more likely to be laid off.

However, with the attention that Covid-19 is bringing to workers without sick pay or regular contracted hours, or indeed even without contracts where they are recognised as employees, we believe pressure is likely to mount on those employers that have previously been keen to take advantage of these lower labour costs. This is not a new phenomenon, but we see the global pandemic as catalysing a trend that was already gaining momentum.

Back in 2018, the UK Supreme Court drew mainstream attention to the gig economy in the Pimlico Plumbers case. This is a landmark case in employment law, where the UK courts were willing to find that the claimant, despite being registered as self-employed, was indeed a worker. It is legally significant because it has set a precedent that, when considering such cases, the courts will consider how the working relationship between the company and individual operates in practice, rather than purely assessing how the relationship appears at face value or is defined in a contract.

The emergence of the gig economy, driven by apps and other technological platforms, has acted to resurface an existing legal debate. The gig economy is typically characterised by a volume of short-term contracts or freelance work, as opposed to permanent employment. This can offer individuals flexibility, but they do not have the same legal rights as those with formal employment contracts. For example, in the UK, ride-hailing and delivery businesses have attracted media attention after employment tribunals found their drivers and couriers to be ‘workers’ rather than contractors.

The UK Court of Appeal expressly noted that the Pimlico Plumbers case “puts the spotlight” on business models in which individuals are intended to appear to clients as working for the business, but where the business itself will treat those individuals as independent contractors rather than employees or workers. In the UK, this case was the first warning to those companies that have been willing to capitalise on the gig economy.

The UK is not alone. Similar rulings have also been made in France and Canada. Moreover, earlier in the year, California passed Assembly Bill 5 (the Gig Worker Bill), more commonly referred to as AB5. This significantly restricts a company’s ability to classify staff as independent contractors, rather than employees. Companies will now have to prove that an individual is independent by meeting a strict legal test. As a result, newly classified employees are legally entitled to benefits such as a minimum wage, unemployment insurance, sick leave, and the ability to join trade unions.

A complex and politicised debate

For many workers, these developments in the law will bring significant benefits, including offering some security during a turbulent and unsettling time. However, this is not a straightforward debate, as some workers wish to retain the flexibility that a lack of contracted hours can offer. It is also a heavily politicised debate, and one that is not going away. We can only see the treatment of workers, and the question of their legal status and rights, attracting further attention, and pressure to ensure that workers are treated fairly continuing to mount.

We believe that companies taking a long-term, considered approach to human capital management are likely to be better placed to attract and retain a diverse and talented workforce. Our environmental, social and governance (ESG) analysis aims to identify companies already achieving this, as well as those where practices could potentially be improved via engagement, or where significant risks may exist. The Covid-19 pandemic has shone a light on our reliance on key workers, and the treatment of workers more broadly. It has also resulted in significant increases in unemployment across the globe, and even more uncertainty for businesses and their staff. As such, companies treating workers fairly, legally, and with respect may be in a stronger position when conditions eventually return to normal.

US dollar: devalue to save the world?

Stewardship, decarbonisation and the energy transition

We explain the role stewardship plays in identifying companies positioned for success amid the energy transition.

We discuss the benefits of collaborative engagement to reduce the social health impacts of the global food system.

With the focus on climate change heating up, we outline our efforts on the journey to net zero.

We discuss our recent collaborative engagements on plant-based and alternative proteins.

Responsible investment
Individual Investors will be redirected to bnymellon.com