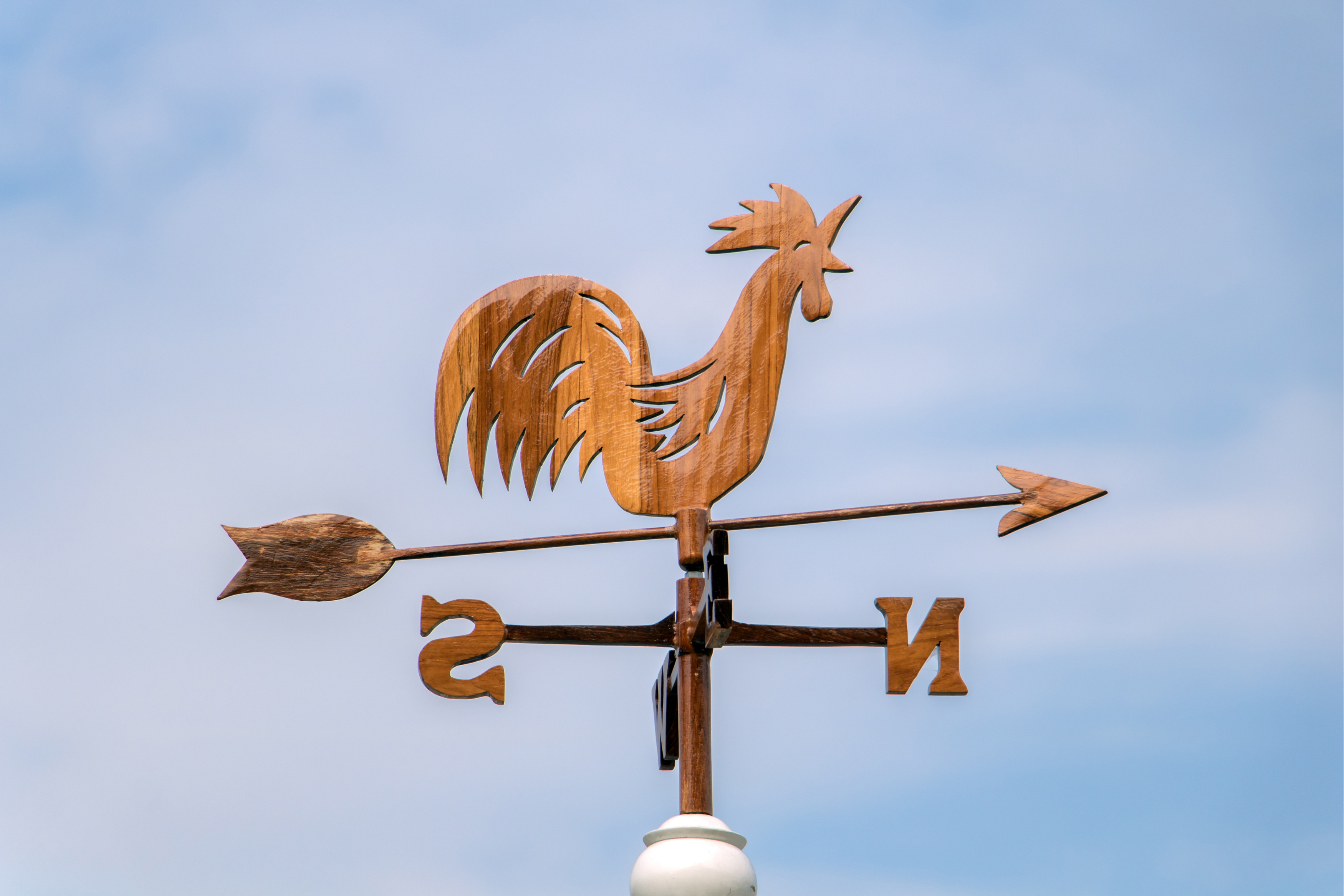 Donald Trump’s announcement that he would withdraw the US from the Paris climate change agreement triggered widespread disappointment among a range of global leaders and environmental campaigners. The historic treaty, designed to limit global temperatures to 1.5°C above pre-industrial levels, was the first of its kind, and some fear the departure of the second-largest producer of carbon-dioxide (CO2) emissions could place a heavier burden on other countries to reach emission targets, or even make the targets unreachable.

However, while Trump has pledged to remove the US from the accord, we believe the complex nature and application of climate-friendly technologies such as renewable-energy production across US states offer grounds for optimism.

Some fear Trump’s stance on climate change could hamper both US innovation in renewable technologies and wider environmental efforts, but many US states – including oil-friendly Texas – have made major commitments to renewables.

It is important to bear in mind that while Trump’s policies are definitely aimed at parts of his support base in the rust belt and mining communities, the vast majority of decisions are held at the state level, and many states and city leaders remain committed to renewables.

In June, 365 US mayors, known as the Climate Mayors, announced that they would commit to achieve the goals in the Paris agreement.[1] The graphic below shows areas where local mayors have made the pledge. In a separate move, the same month also saw more than 250 US mayors unanimously back a resolution to run their cities entirely on renewable sources by 2035.[2] 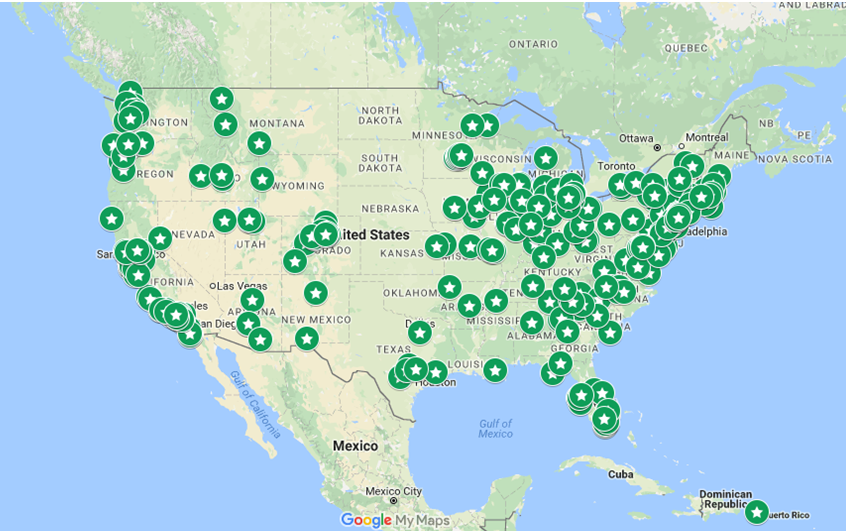 Meanwhile, against a backdrop of a changing energy generation mix, the US saw a 23% decline in CO2 emissions from 2008 to 2016, suggesting good progress in the move towards cleaner energy. 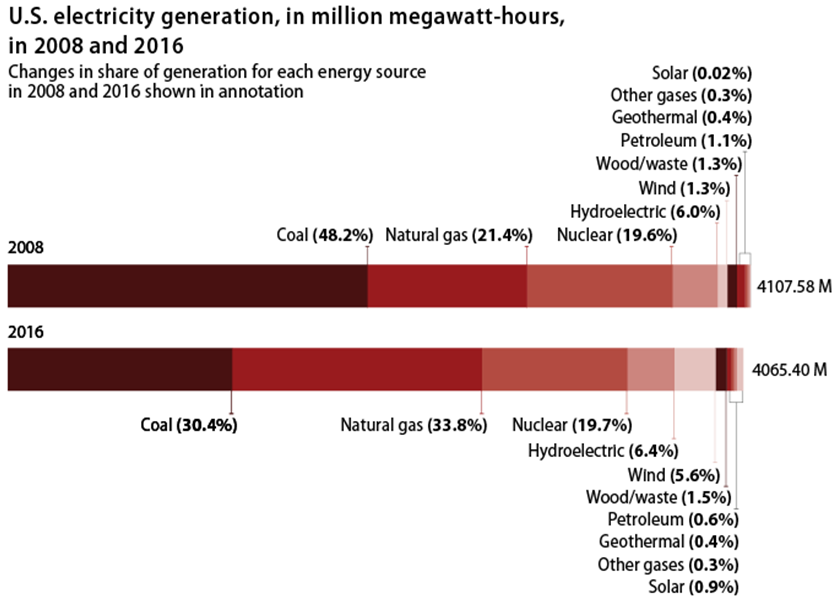 Is it still looking sunny for renewables?

While the US’s decision to withdraw from the Paris agreement represents a significant setback, a huge commitment to tackle global warming remains, and we believe the momentum is still there.

Renewable energy is one area which we think is set to benefit from increased demand as a result of the move to halt climate change. We believe renewables could potentially provide huge support to electricity suppliers in the longer term and help energy markets replace coal as a source of electricity generation. Further, the business environment in which they operate is improving, with offshore wind costs coming down quite dramatically. In fact, Bloomberg New Energy Finance predicts the falling cost of wind and solar power means they will be cheaper than coal-based energy in many countries within five years and could provide up to a third of global electricity within 25 years.[3]

While renewables will probably never make up 100% of power supply because of their inherent intermittency, we believe their generally strong ESG (environmental, social and governance) characteristics add to their attractive investment potential. A growing mandate for sustainable/ESG investing could significantly increase demand for companies with renewables credentials, which should help those companies attain and retain higher multiples as investors vote with their money. This could lead to a higher cost of capital for less sustainable/environmentally friendly sectors.

From a geographic perspective, we believe both emerging and developed markets outside the US hold enormous potential for the development of renewables. China is set to invest £292bn in renewable power by 2020,[4] while a number of European governments including the UK, Sweden and Norway offer supportive subsidies to sources of clean energy generation such as wind.

Added to this, renewable-energy assets benefit from stable cash flows, low sensitivity to the economic cycle and inflation linkage – attractive properties for the long-term investor looking for a consistent income stream and to protect their assets from the ravages of inflation.

Our proprietary analysis of these assets’ ESG credentials, a key element of the fundamental analysis which we carry out for all securities recommended by our global sector analysts, gives us further confidence that they can offer our clients sustainable, responsible and renewable returns.

As such, even with Mr Trump in the White House, we continue to believe the forecast for renewable energy investments looks good.

Any reference to a specific security, country or sector should not be construed as a recommendation to buy or sell securities in those countries or sectors. Please note that holdings and positioning are subject to change without notice.

Can bonds once again play a bigger role as part of a well-diversified portfolio?

We believe alternatives look attractive for income-oriented strategies as the fixed-income rout continues.

We assess the evolving market landscape of the music streaming industry.

What’s behind the current energy crisis?

There’s more than meets the eye in relation to rising gas prices and their effect on the economy.