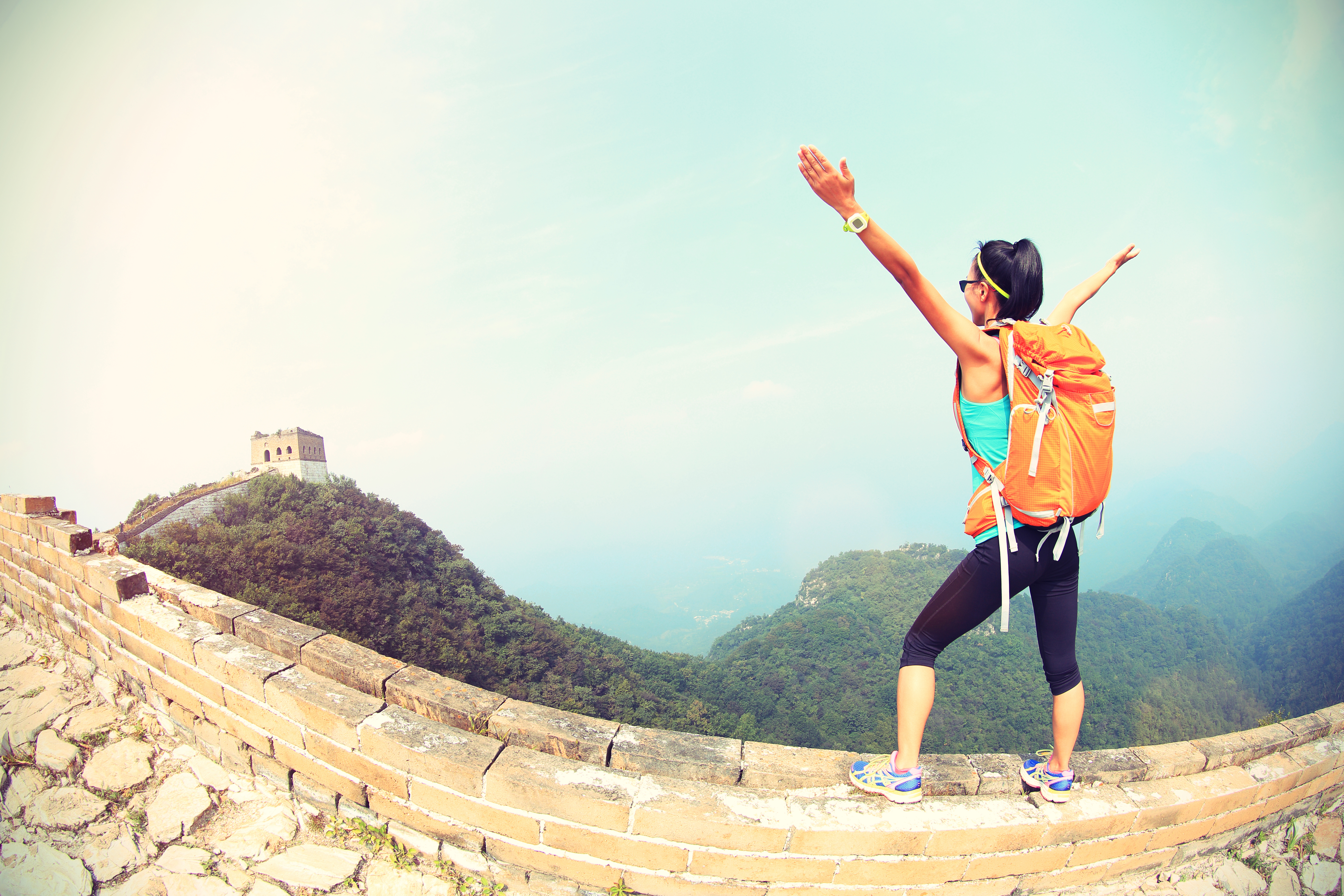 Our China influence theme considers how China’s rapid growth in numerous spheres over the last two decades has helped shape the global economy as it is today, but more importantly, what the implications of these dramatic changes are for the future.

China’s rapid growth and voracious appetite for raw materials were the driving forces behind the industrial commodity super-cycle that lasted until 2011. However, the almost unprecedentedly rapid build-up of debt – the key means by which China managed to shrug off the global recession with such alacrity in 2009 – eventually convinced the Chinese leadership that this economic and debt growth profile was unsustainable. Tightening measures were introduced and the managed growth slowdown that resulted saw commodity prices fall almost as fast as they had initially risen. This has reverberated around the world, particularly in some emerging markets where industrial commodity exports make up a substantial chunk of foreign-exchange earnings. So far, the gradual growth slowdown and transition away from fixed investment towards consumption has been taking place, but in fits and starts, with growth periodically slowing faster than desired, sparking increased amounts of ‘fine-tuning’ by the government via both monetary, and more recently fiscal, policy.

The most visible cost of this support has been that China’s debt-to-GDP ratio has continued to grow, often without being put to best economic use. It has leapt from 135% of GDP in December 2008 to 240% at the end of June 2016.

A growing portion is arguably being used to roll over the existing debt and interest of previous loans that borrowers are struggling to repay. More money is also going into less immediately profitable areas, inferred from the fact that private fixed investment growth has fallen far more than the slowdown in overall credit growth. This is corroborated by the significant rise in the incremental credit required per unit of GDP growth produced.

Despite this, all signs point to the government being firmly committed to ‘extend and pretend’ economic management while trying to buy time for reforms. China remains a socialist one-party state where the government still holds sway over much of the financial system and can greatly influence what happens because of this. The government debt-to-GDP ratio, at 45%, is still below levels considered critical, meaning that it could help fund a bank bailout, if necessary.

Irrespective of whether the government’s transition plans are ultimately successful, it seems likely that authorities will continue to experiment to achieve their aims in the short to medium term. As such, we cannot be at all certain when the eventual denouement will occur.

What the chart above also shows is that, while overall GDP growth continues to slow, consumption has now overtaken investment as the main growth driver. The services industry has now also eclipsed manufacturing and construction in size. This is a positive development.

This brings us onto some of the longer-term observable structural trends. The emerging middle class has been, and continues to be, an investible theme across emerging markets, and China is no exception. As the middle class grows as a proportion of the population, consumption patterns change. Spending on discretionary and leisure goods and services grows at multiples of the economic growth rate, and the tertiary sector expands in importance. Moreover, technological changes have shaped how the middle-class consumer exercises those consumption decisions – consumption is moving online.

Since 2006, while China’s real GDP per capita in purchasing power parity (PPP) terms has increased by an impressive 2.1 times, the graph below shows how some fundamental drivers of three sub-sectors of China’s consumer economy have developed. Rise of the internet

The internet has been a game changer, with internet access via smartphones a key driver in recent years. The number of new online shoppers has rocketed by 12.3 times since 2006. Multiply this by the fact that the average annual expenditure per internet shopper (in nominal US$) has risen by a factor of nearly 26 times, and the expansion in gross merchandise volume has been meteoric. While the incremental growth rate is slowing notably owing to base effects, there is still room for strong growth from here. Alibaba, the Chinese e-commerce giant, saw adjusted revenues (in CNY) grow 40% year-on-year in its recent quarterly report – far faster than overall retail sales for China which rose 10.6% year-on-year. Retail sales growth has, in turn, been much more resilient than GDP growth as the economy begins gradually to rebalance.

Travel and health-care spending are other prime examples in China, with both growing vigorously and having long runways for growth.

So what are the investment implications?

We think selectivity is key, and by investing thematically we can back specific niches within China’s economy which we believe can deliver structural growth with significantly reduced exposure to broader macroeconomic concerns. The prospective returns on offer from doing so mean there is a significant opportunity cost associated with avoiding China entirely.

To underscore our point, we look at the US$ equity total returns that could have been realised over the last 10 years by a portfolio made up of every investible security in the internet, health-care and leisure sectors domiciled in China (below). Our investible hurdle is set at a US$2bn market capitalisation and excludes A-share securities.

We find this approach has significantly outperformed the MSCI Emerging Markets index in US$ terms – which shows the benefit of taking an active approach to stock selection. Investors who remained on the sidelines would have missed out on these returns. This demonstrates that there are areas where investors can benefit (and have benefited) from China’s rapid growth and development. We believe they will continue to be a fertile hunting ground for companies with outsized opportunities for profit growth.

This is a financial promotion. Any reference to a specific security, country or sector should not be construed as a recommendation to buy or sell this security, country or sector. Please note that holdings and positioning are subject to change without notice. Compared to more established economies, the value of investments in emerging markets may be subject to greater volatility owing to differences in generally accepted accounting principles or from economic or political instability.