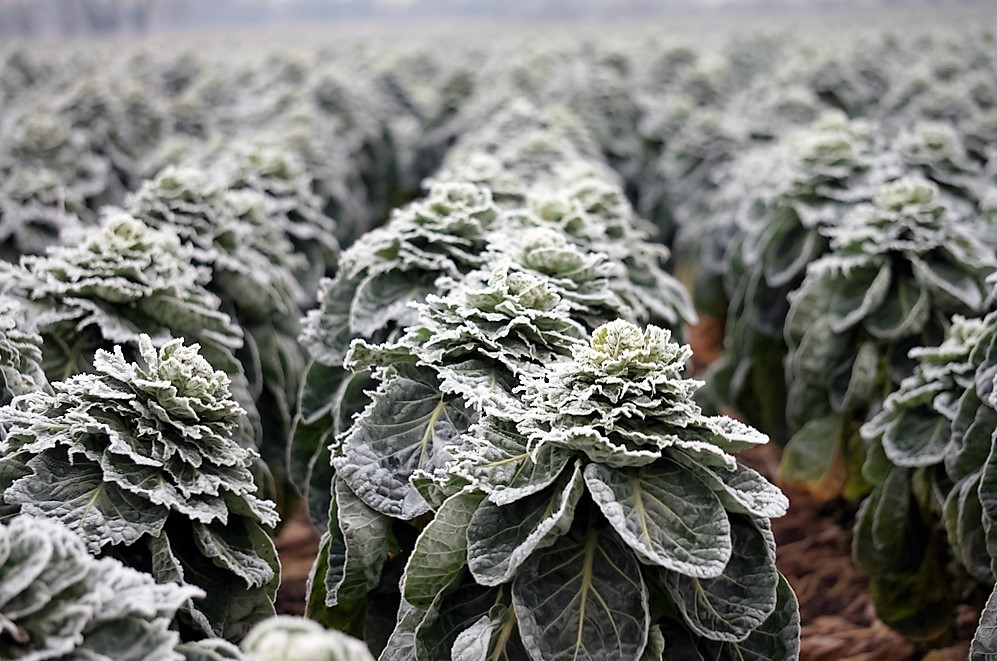 It has become evident in recent times that globalisation may have gone too far too quickly for some – certainly to sections of society within the ageing populations of the Western world, many of whom have started to feel threatened by immigration.

And it’s not just immigration. Rapid technological and cultural change has led to a nostalgic longing for more control over borders, best demonstrated so far by the UK’s European Union (EU) referendum result and Donald Trump’s presidential victory.

The UK discussion has focused on ‘interference’ from Brussels and concerns over bureaucracy and the free movement of people across the bloc, with decisions made by what many perceive to be unelected and unaccountable mandarins.

In continental Europe, dissatisfaction has been focused more on the euro currency itself, especially in southern Europe, where nations such as Italy and Spain were well used to devaluing their currencies when times got tough.

However, we believe those southern European nations have tended to forget that they have been able to piggyback on the low German cost of capital and have reaped the rewards of low and falling interest rates for a long period of time.

More recently, restiveness has been heightened by a series of terrorist attacks in European cities such as Brussels and Paris, which have increased the perception that extremists are able to move quickly across much of continental Europe with impunity.

All eyes on France

In the first half of this year, significant potential flashpoints could be the Dutch elections in mid-March, and the French presidential elections in June, at which the open-borders policy will come under even greater scrutiny.

The French election is being eyed most closely for two reasons: first, the potential for a good showing from the National Front and its high-profile leader Marine Le Pen; and, secondly, the very clear impact that populist resolve could have on the structure, indeed future, of the eurozone.

It would be telling to know whether she would follow through with that threat, and whether the EU will move to pre-empt a French exit by finally realising the urgent necessity for significant institutional self-reform.

Less airtime has been given to the Dutch elections, in which it could be argued that the chances of a populist victory are higher than in France. The Netherlands has seen consistently high levels of anti-EU sentiment in opinion polls for some time.

The Dutch bear a number of similarities to the British, in that they consider themselves a mercantile nation, with a globalised trading tradition and outward-looking approach.

It may be that these elections are inconclusive, and in that scenario it is likely that Geert Wilders, founder and leader of the Party for Freedom, will be frozen out of any coalition by the political establishment. Nonetheless, any material percentage of the vote won by Wilders’ party will represent a strong message to any incoming Dutch government, given the EU in its current form is unsatisfactory to much of the Netherlands’ population.

Weighing up the chances

We suspect that, if the current European status quo is successfully maintained, it will be taken positively by European markets in the second half of the year. We should emphasise that we are not predicting, on the balance of probability, populist outcomes in either election. However, the implied probability of a National Front victory in France is currently similar to that of a Trump victory in the US presidential election at a similar point before the vote took place.

If one or the other – or both – elections result in victories for the populist parties, the existential threat to the EU will become genuine and imminent. This will be very likely to lead to significant volatility in markets across the world.

Given all of the above, it seems to us that, if it is to avoid an eventual self-implosion, the EU will need to take a careful and self-critical look at its constitution, its objectives and its political legitimacy.