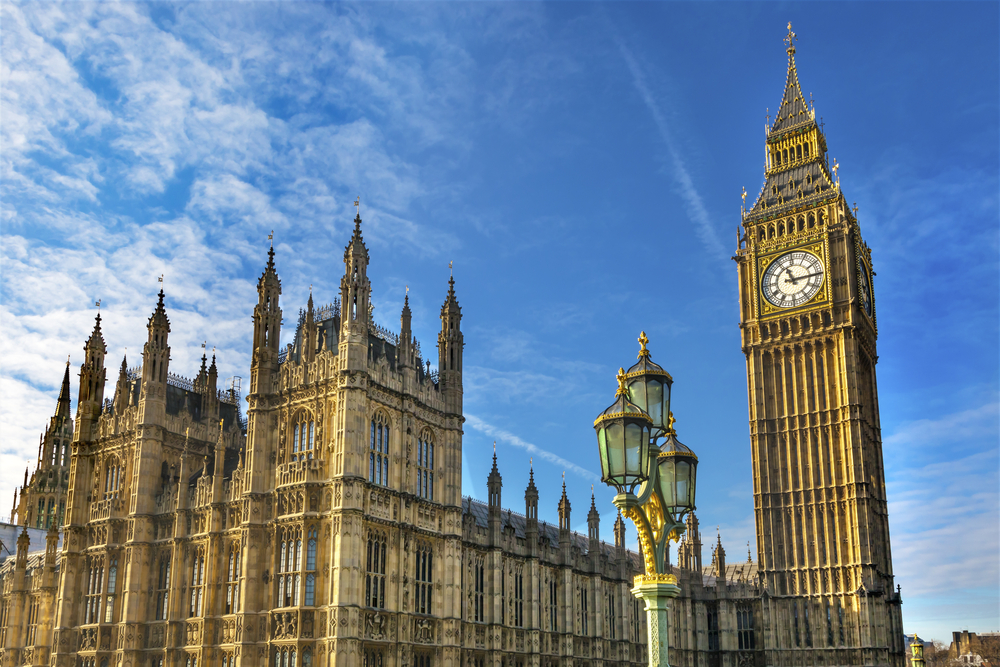 To put it in context, UK Prime Minister Theresa May’s Brexit deal defeat in the House of Commons yesterday was the biggest defeat by an incumbent government in British history. Nevertheless, she scored a minor win in a very torrid moment for her by stealing opposition leader Jeremy Corbyn’s thunder by offering a vote of no confidence in her leadership, pre-empting his demand.

The prime minister should have enough parliamentary support to win the consequent no-confidence vote; but there is still a remote possibility she could lose it, which would lead to instability in the UK currency and the UK’s equity market. A loss would also give Jeremy Corbyn the chance to form a government and if he is unable to do so, a general election would ensue. Normally, that process takes 10 weeks, which is almost exactly the same timeframe remaining until Brexit is due to be delivered; so any new plan would need to be executed extremely swiftly. However, we do not view such a scenario as a likely outcome.

The initial impact on the UK’s currency was that sterling, which had been weak during the day, rallied last night after the result. Our interpretation is that that the Prime Minister’s offer to ‘talk to senior Parliamentarians across the House’ was taken as a positive sign by markets that a ‘softer Brexit’ outcome now looked more likely. However, Mrs May did not name any participants by name. Indeed, it has since come to light that Opposition leader Jeremy Corbyn has been controversially omitted from the debate due to the Government’s view that his clear intention is to force a general election rather than engage in constructive discussions. The initial optimism on sterling, then, may have been a sign that currency traders around the world are perhaps less aware of her reputation for stubbornness and ability to compromise than some of those closer to home. However, while a softer Brexit outcome is what FX markets have been pricing in so far, it is still far too soon to tell. Another inference that can be drawn from yesterday’s vote from sterling’s reaction is that the number of potential outcomes for the UK are being whittled down.

If today’s no-confidence vote leads to a loss for Theresa May’s government, it will be very difficult to see how an extension of the Brexit timeframe or a ‘no-deal’ outcome could be avoided. Even if the government wins the no-confidence vote (which to us seems most likely) and Theresa May reveals her new plans next Monday as promised, there is very little time to attempt a renegotiation with the EU; and the rhetoric from Brussels so far is that the deal put before UK policymakers last night is in no way up for renegotiation.

A further ingredient was stirred into the pot earlier today with the persistent rumour that up to 100 Labour members of parliament are set to make a demand on their leader to back a second referendum. Jeremy Corbyn has been unwilling to support this so far; but with up to 40% of his MPs wanting him to do so, it would be hard for him to continue to ignore. It should be remembered that, despite the Labour party’s disciplined approach to voting on the Brexit issue so far, its philosophical cohesion on the matter is not significantly stronger than that of the Conservative party.

As regards the equity market, so far it has largely shrugged off the vote result, taking its cue from the idea that the outcome may be a little softer than previously anticipated. From this point, it appears that the main threat to the UK will come from a no-deal Brexit, notwithstanding the possibility of a general election and a perceived loss of confidence in the UK. As for the eurozone, with the euro slightly weaker, the biggest related threat to the single market’s currency will also come from a ‘no-deal’ Brexit.

You can’t always get (the Brexit) you want…

The robots are coming (again)!