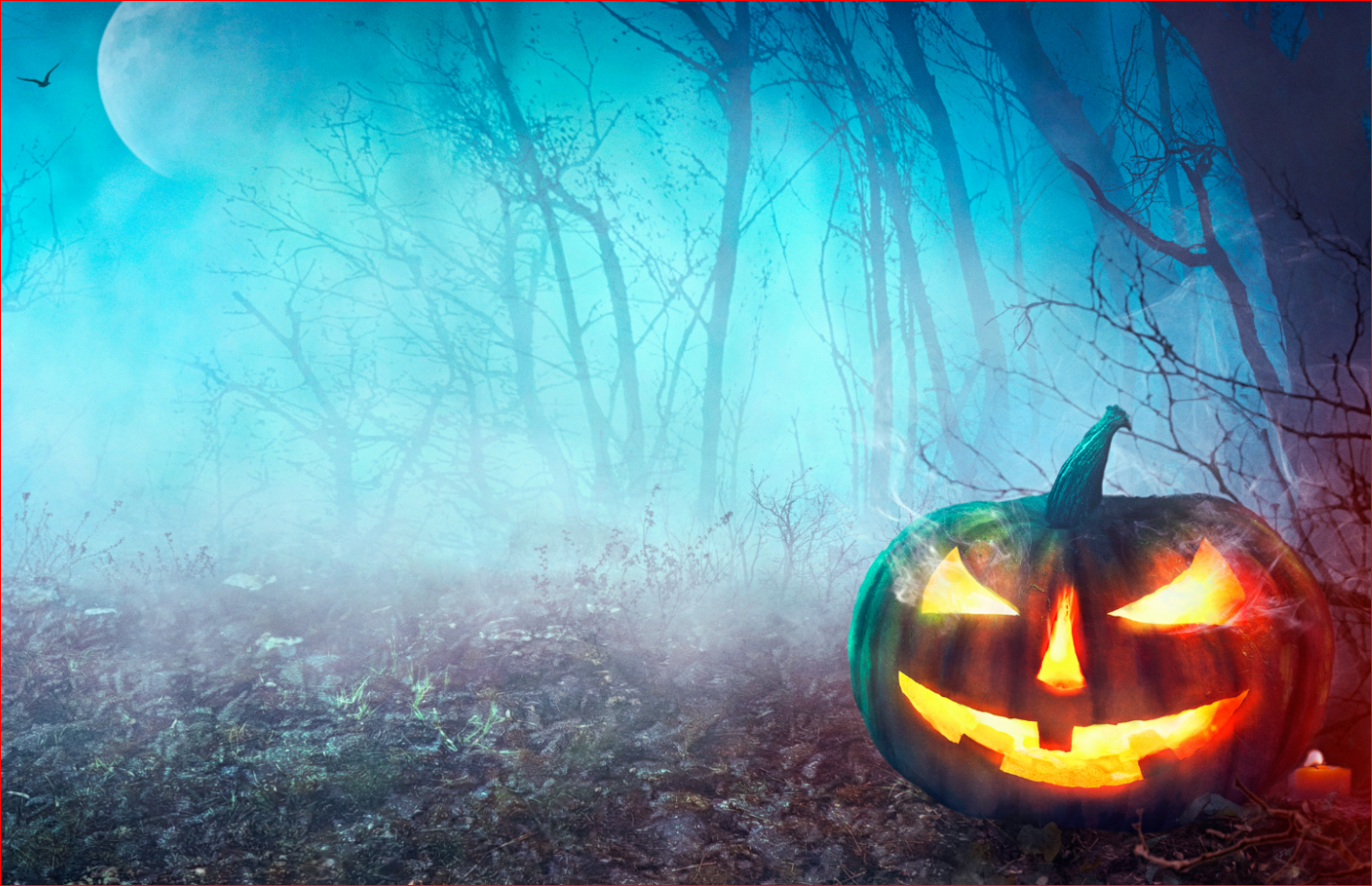 After a tumultuous few weeks in which UK Prime Minister Theresa May has tried various approaches (including courting the opposition Labour Party) in order to pass her Brexit deal – or some form of it – she has finally been forced to request a delay to the UK’s exit date from the European Union (EU). A delay to Brexit was finally agreed after a marathon session with the EU’s leaders in Brussels on Wednesday night.

Despite EU rumblings, mainly attributed to France’s President Macron, for a shorter delay until 30 June – or restrictions being placed on the UK’s membership of the EU over the interim period – the outcome of Wednesday’s summit was the agreement of a final UK exit date of 31 October. Even then, however, the door has not been closed to additional extensions, with provisions being made for further preemptive EU summits should they be deemed necessary.

Significantly, as part of its legal commitment to the EU, the UK will be obliged to field a full selection of candidates in the European parliamentary elections on 23 May, should it not have a firm plan for its exit by 30 June in place beforehand. This is a situation that the UK government had been keen to avoid. It could also be construed as surprising that the EU did not take steps to control the UK’s constitutional powers within the EU at this point, although it would have proved legally challenging to do so from a variety of standpoints.

The EU’s leaders will fret over the possibility of Theresa May being replaced as UK prime minister, not only because a new pro-Brexit incumbent could potentially seek to renegotiate aspects of her withdrawal agreement, but also because he or she could, in extremis, decide to force the issue by blocking necessary EU business such as its budget. Not least among the EU’s concerns will be the UK’s potential participation in those parliamentary elections, which could see significant disruption – and voting-share gains – from smaller anti-European parties determined to make themselves heard in the media.

At this juncture, the main activity around Brexit reverts to London, where cross-party talks aimed at finding a way through the parliamentary impasse continue. It does not appear that any material progress has been made so far, and it is entirely possible that this approach does not yield the apparently desired breakthrough.

Speculation has mounted in recent days that Theresa May has haemorrhaged support within her own party to such an extent that an imminent change of leader is inevitable. We should point out that she headed off such a challenge last December, and under Conservative Party rules she is at least technically protected from another such process for a year following that contest. Nonetheless, party grandees and worsening opinion-poll ratings could drive the final nail into her political coffin. This possibility seems likely to dominate Brexit news flow over the coming weeks.

The immediate impact of the news of the extension on sterling was negligible. The fact that the pound remained virtually unmoved against all major currencies no doubt reflected a degree of ‘Brexit fatigue’ in currency markets, and the view that, in the near term at least, little had changed. The UK equity market did not react in a significant manner either and it seems likely that we may see a short period of relative calm as the UK parliament enters a period of recess until 23 April. This backdrop will perhaps change once we see the emergence of a Conservative Party leadership race, or should there be an unexpectedly material outcome to the continuing cross-party discussions.