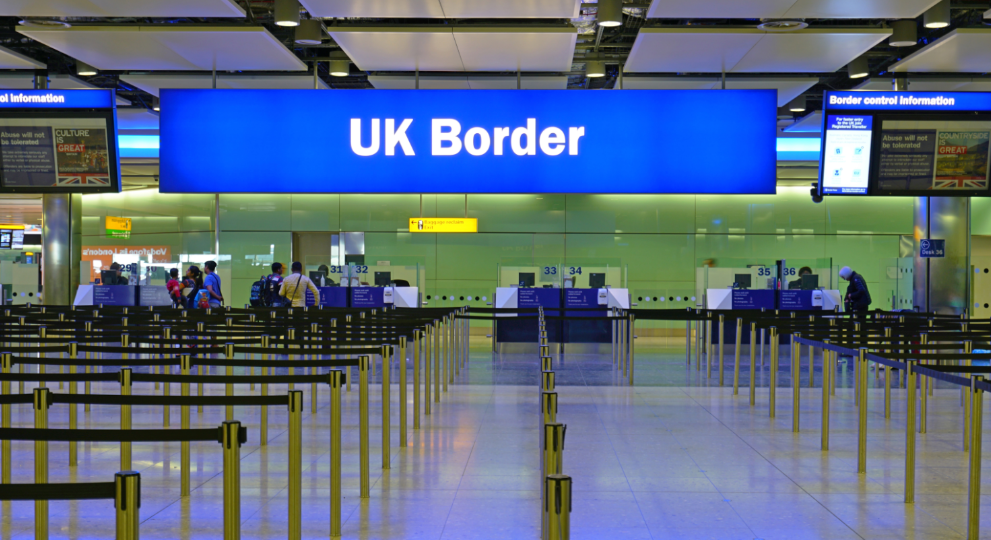 When British Prime Minister Theresa May announced that the UK would formally invoke Article 50 of the Treaty of Lisbon on 29 March 2017, she set in motion a chain of events unprecedented in the history of the European Union (EU). Unless there is agreement among the other 27 EU members to extend the time frame allocated to the UK to strike a deal, at 11pm GMT on 29 March 2019 the UK will become the first member state to leave the EU.

Quite what form that exit will take remains the subject of heated debate, especially in the British Parliament, but, broadly speaking, Britons will wake up on 30 March 2019 to one of three scenarios: a ‘hard Brexit’, a ‘soft Brexit’, or a ‘no-deal Brexit’.

A hard Brexit would entail the UK’s full exit from all of its day-to-day business with the EU. Not only would this mean an end to the current trading of goods and services across EU/UK borders, but also an end to the UK’s legal structure coming under the jurisprudence of the European Court of Justice (ECJ). Effectively, it will mean an exit from the EU customs union and the end of free movement of goods and people.

To all intents and purposes, that would leave the UK a completely free legal entity, able to strike its own trade deals (not withstanding World Trade Organisation (WTO) rules), with all the opportunities and threats that come with it.

A soft Brexit would mean a technical departure from the EU, but designed in such a way to broadly replicate EU policies in most areas, in order to maintain close trading ties with the EU. It would mean keeping almost all the EU’s legal framework and would also encompass the free movement of people between the UK and the EU. At the same time, the UK would not be entitled to vote on any amendments or the future implications of any of the EU policies or laws to which it was effectively subject.

This agreement, named after the deal struck by Prime Minister May in early July at her country retreat, is effectively a form of soft Brexit which proposes certain restrictions on the free movement of people, and a number of legal amendments to the UK’s version of the EU’s legal framework. However, it has been poorly received both by the UK Parliament and the media as a compromise that is unlikely to be accepted by the EU, and as one that made too many concessions too soon in the negotiating process. One such example of this is the concession that if an EU citizen has a job offer in the UK, under the terms of the agreement they will be permitted entry much as they are currently, which fails to address the concerns of many ‘Brexiteers’ over immigration and what they claim as potential abuse of the system. It also does nothing to allay concerns about what happens with the Irish border – the UK’s only land frontier with the EU – which we will address shortly.

What happens if there is no deal?

Unless the other 27 members of the EU decide to extend the two-year timeframe allowed for the provision of Article 50, there is a distinct possibility that the UK will exit the EU with no deal on 29 March 2019. Although the EU considers itself, probably rightly, to have the upper hand in the negotiations, the fact remains that it would prefer a trade deal with the UK over no deal at all. Should the latter occur on 29 March, the UK will begin doing business with the EU on the basis of WTO rules, and with no preferential cross-border agreements in place. While that scenario would set the UK free to negotiate its own bilateral trade agreements with most nations around the world, it is likely to materially constrain its ability to do business with its closest geographical neighbours in the EU.

Why is the Irish border such a sticking point?

Neither the EU nor the UK government wishes to have a physical border in place between the Republic of Ireland and Northern Ireland. Examples abound of goods and services crossing the border in both directions on a daily basis, as people go about their business in a seamless manner. However, as the only land border between the EU and the UK, this poses several headaches, not least in terms of how immigration across the border into the UK is controlled, and whether this necessitates tighter immigration controls between Northern Ireland and the British mainland. Given the turbulent history of Northern Ireland, this remains a deeply divisive issue in the province.

Indeed, it could hardly be more ironic that Theresa May’s minority Conservative government is only able to drive its legislative agenda through Parliament via a ‘confidence and supply’ agreement with the Northern Irish Democratic Unionist Party (DUP), which means, in effect, that the two parties are in a loose, week-to-week coalition. Add into the mix that the DUP is fervently anti-Republican (and harbours a loathing for Jeremy Corbyn’s opposition Labour party), it is easy to see why the question of what happens to the Irish border has been set aside for now until less knotty conundra have been resolved.

What are the implications for investors?

Clearly, the uncertainty around Brexit is unlikely to boost confidence in the UK economy, although it has proved surprisingly resilient so far. The main tangible impact since the UK’s EU referendum result in June 2016 has been the weakness of sterling. Perversely, this has been a tailwind for the UK equity market in local-currency terms, given that a significant portion of revenues, especially for larger UK companies, are derived from overseas. However, should the uncertainty persist, it is difficult to envisage overseas investors investing in the UK with any degree of confidence.

At the same time, it would be unwise to underestimate the impact on the EU that Brexit could have, not only from the perspective of direct trade with the UK, but also vis-à-vis the EU’s reaction to potential threats to its unity from other member states. For example, the Italian elections in March this year reminded us of the populist threat posed by political opinion frustrated by some of the EU’s policies and structures. Ultimately, the outcome of Brexit will be a crucial barometer of how influential these would-be insurgents have the potential to be over the future of the EU.

The EU will be keen to reassure non-believers of its ability to listen to concerns over its structure and influence, but will also be determined to leave no doubt that it is not in other member states’ interests to follow the UK’s lead in exiting the union. The latter process will, inevitably, involve some degree of making an example of the UK to act as a deterrent to others.

With the UK’s politicians now headed off for their summer recess, news flow around Brexit may slow for a time, but it is likely to return with a vengeance in September as the Article 50 deadline looms ever closer.