Blame it on Rio 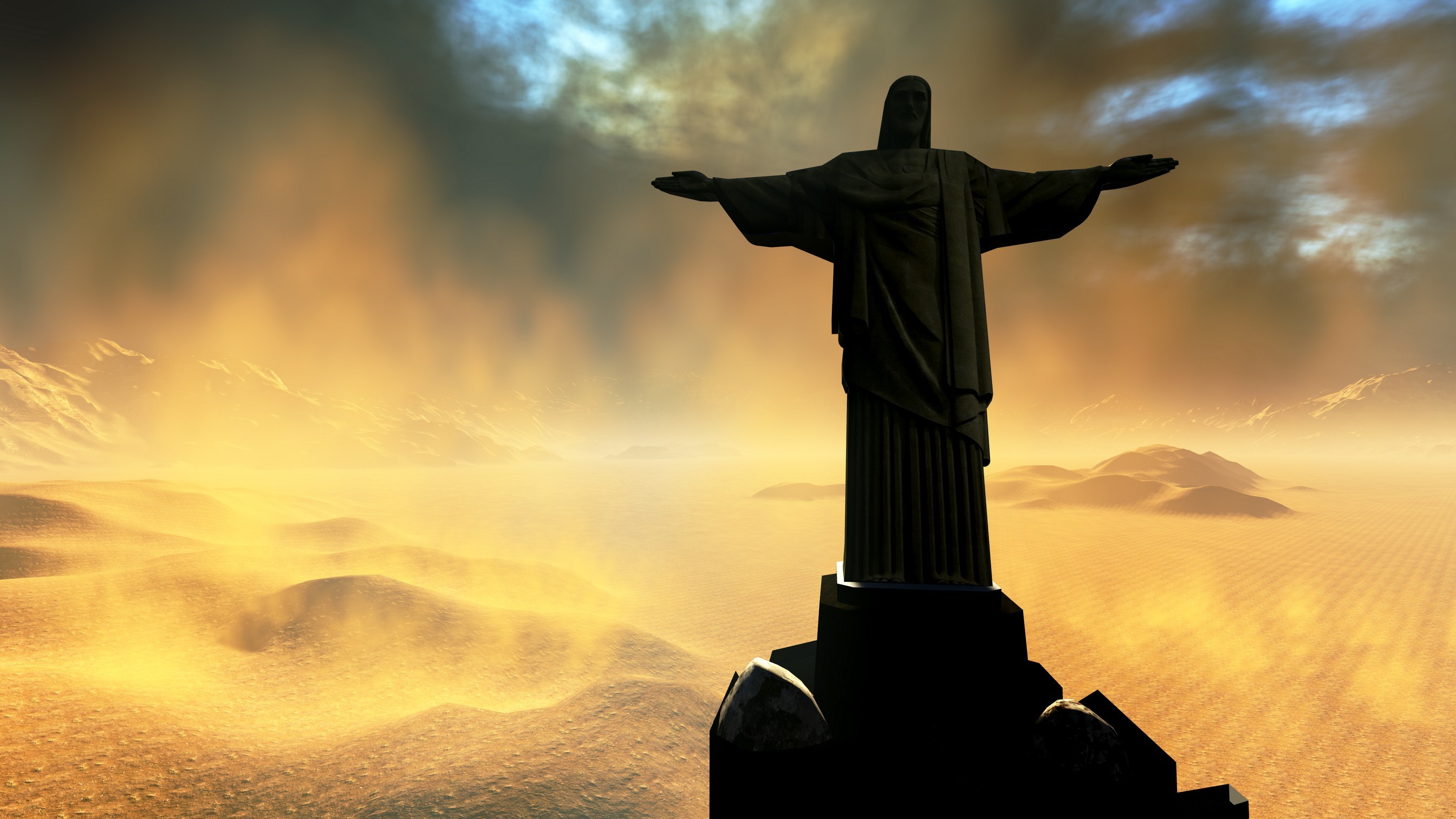 With as much consistency as a Ryan Lochte witness statement, we have heard some mixed messages from financial-market participants on the prospects for Brazilian debt, ranging from the five stages of grief and loss to blind optimism. We, however, are becoming increasingly bearish.

In January and February this year, the market was completely hung up on whether Brazil would achieve a primary fiscal surplus. That turned out to be unachievable, and focus instead turned to whether one was achievable for 2017. Now it looks as though this will not even happen in 2018. Meanwhile, the debt/GDP trajectory steadily worsens.

The government has implemented some reforms aimed at reducing its massive overspend, notably removing electricity and petrol subsidies; however, the bulk of government spending goes on social security payments, and pensions in particular. Some of this spending would require constitutional change to reverse – at a time when Brazil is in the middle of a heavy recession and tax receipts are falling.

The currency weakness of 2014/15 caused a spike in inflation as imported goods increased in price, and, to compound the problem, rigid labour laws mean that the wider problem of wage indexation persists in the private and public sectors, prolonging inflationary spikes.

The impeachment of Dilma Rousseff is now confirmed, so we expect an election in 2018. With former president Lula highly likely soon to be facing corruption charges – in the supreme court owing to his seniority – we expect a long, drawn-out process. This probably means that the PT (Worker’s Party to which Dilma and Lula belong) is finished as an electable force, certainly for the 2018 campaign.

The interim president Michel Temer is a member of the Brazilian Democratic Movement Party (PMDB), a party of little ideology other than stating itself ‘centrist’. I believe this lack of ideology leaves it prone to populism. Temer and the PMDB party are also far from unscathed by the political scandals as they were part of Dilma’s coalition government, and several high-ranking members have been arrested, including speaker of the house Eduardo Cunha.

President Temer has stated that he will not run for election in 2018, making this perhaps the ideal time to push through deeply unpopular aggressive fiscal reform packages, slash government spending and maintain or increase taxation. However, with its lack of ideology, the PMDB may not possess the drive to push through the necessary reforms.

This leaves the Brazilian Social Democratic Party (PSDB), a close second at the last election, as the market-friendly face of Brazilian politics, and the party most likely to push through the required reforms, should this current government disappoint. This would then mean that the ‘fix’ is further drawn out into 2019 and beyond. We haven’t seen much recently about the PSDB’s plans for addressing the issues mentioned, perhaps because it realises what a poisoned chalice the next presidency could prove to be, and it is therefore currently seeking partners and coalitions to spread the political burden.

Meanwhile, in the background, the ‘Lava Jato’ (‘car wash’) corruption investigations rumble on, with the possibility of further high-profile prosecutions.

Brazilian rates are currently 14.25%,[1] and the central bank remains hawkish. If debt/GDP approaches the 100% level with high domestic interest rates, debt service costs will be huge. There is no shortage of things in Brazil which require investment, most notably health care, education and infrastructure. Brazil remains a very unequal society and the labour reforms are going to hit those outside the elite the hardest.

It is also a country of high personal taxation. People already wonder just what they get out of paying taxes, and this will be exacerbated if government spending is slashed. Protests are already a common feature of Brazilian cities and we should expect them to increase in the future.

The next government will be walking a very difficult path trying to balance the required fiscal consolidation, while providing necessary services with several states close to bankruptcy.

One option open to the government would be to lower rates and allow the currency to devalue. This would greatly improve the debt coverage ratios given the high level of FX reserves (US$380bn) compared to a lower value stock of outstanding debt. Similarly to Russia, it would also repair the balance sheets of domestic commodity producers, whose revenues are in higher value US dollars.

However, this would only be possible with a complete reduction of the indexation of wages.

If not, the country could embark upon yet another ruinous inflationary cycle, which would make it very difficult to convince the wider world that the central bank would be able to contain inflation.

Either way, with 2016 GDP likely to be around -4%, artificially propping up the currency won’t help to remedy this weak growth. Therefore, we should be watchful of a running down of FX reserves, or implementation of any policy which spends reserves. The scenario may be likened in some quarters to having a fire extinguisher but not being able to use it, but the wider world needs something reassuring to cling on to.

Any reference to a specific security, country or sector should not be construed as a recommendation to buy or sell this security, country or sector. Please note that holdings and positioning are subject to change without notice. Compared to more established economies, the value of investments in emerging markets may be subject to greater volatility owing to differences in generally accepted accounting principles or from economic or political instability.