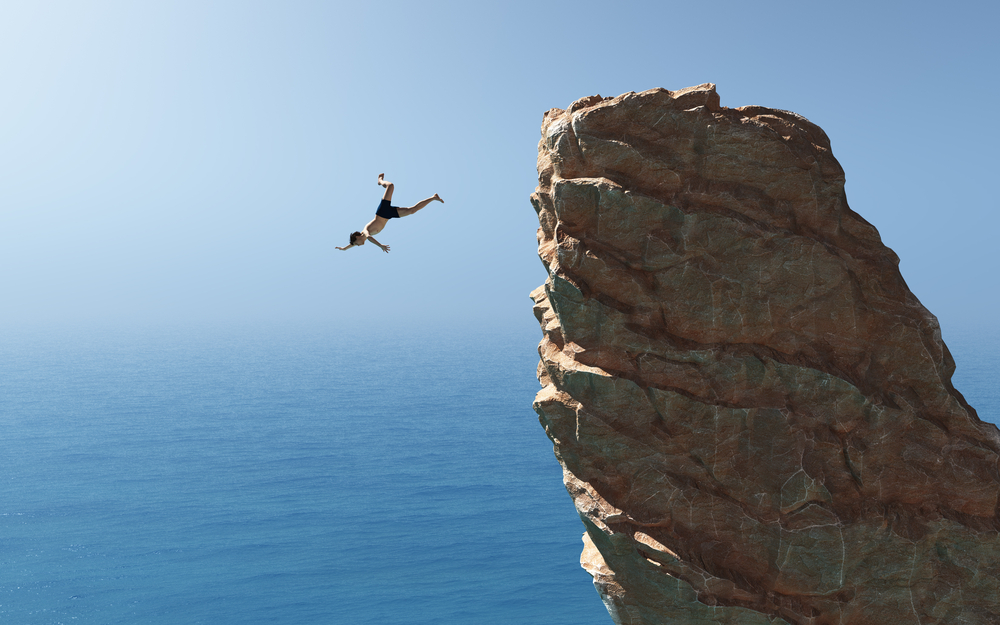 Recently, the Chinese government signalled a policy shift towards stimulating short-term economic growth. The party leaders cited “maintaining steady and healthy economic growth” as their main priority for the period ahead, clearly suggesting quantitative easing.[1] Given the historical impact of China’s policy easing on the global economy, this has led many to question whether we are about to see worldwide economic reflation.

Over the course of the year so far, we have seen mounting evidence that the Chinese economy is slowing. Given that policymakers began paring back monetary and fiscal support in the second half of 2017, it was likely that the economy would slow. The abrupt cancelling of infrastructure projects that were already underway, such as the building of the underground system in Baotou, Inner Mongolia, caught the headlines in indicating this economic transition. The financial deleveraging campaign, aimed at reducing risk within the financial system, has also been central to the current slowdown. While ‘deleveraging’ is misleading given that the stock of debt in China has continued to grow, the rate of flow of net new credit into the system has decreased, and it’s this measure that has been critical in determining nominal growth and asset prices in China, particularly since the financial crisis.

The turning of credit booms to busts in the US and Europe led to a dramatic slowdown in the growth of demand for Chinese exports. Rather abruptly, China needed a new source of nominal demand growth in order to avoid recession. To achieve this, Beijing engineered what is widely referred to as China’s economic ‘rebalancing’ – a shift from exports to domestic demand as the driver of growth. However, this so-called rebalancing has been dependent on a domestic expansion of credit, so in some sense not much has changed about Chinese growth, or for that matter global growth – it is still very much dependent on the continued accumulation of debt, only this time in China.

The financial deleveraging campaign entailed a concerted crackdown on China’s shadow banking channel, the rapid growth of which had become a cause for concern among policymakers. However, the shadow banking channel is where the financial chicanery which was used to engineer the balance sheet capacity needed to underpin the credit boom from late-2015 took place. The efforts to curtail shadow banking have cut credit growth, which, in turn, has led to a slowdown in nominal growth and reduced support for asset prices.

Bad loans are back

One of the ways a deterioration in economic growth reveals itself is in the form of bad loans. As nominal growth slows (nominal cash flow matters when it comes to servicing nominal debts), aggregate income growth necessarily slows and indebted and/or uncompetitive companies are increasingly unable to service their debts. As a result, banks will see an increase in non-performing loans (NPLs). To this end, the latest commercial banks’ NPLs data suggests an ongoing slowdown. NPLs rose by RMB183bn in Q2, the biggest quarterly increase in over a decade. Bad loans now make up just under 2% of all loans according to official statistics – the highest ratio since the financial crisis. While the number still looks implausibly low given what else we know about the Chinese economy, the increase alongside a recent jump in corporate bond defaults suggests that slowing nominal growth is leading to strain on corporate balance sheets. What’s more, the NPL ratio would have risen by a wider margin if commercial banks hadn’t used the aforementioned financial chicanery to reclassify loans as ‘investments’, which, conveniently, are not considered when calculating NPLs. A look through at the underlying loans that constitute these investments indicates that true NPL ratios are much higher than the official 2% figure.

It is perhaps no surprise then that recent weeks have seen a series of officials announcing easing measures, both on the fiscal and monetary front. Indeed, the recent new loans data came in at a lofty 85% YOY – a punchy rate of loan growth if ever there was one. This has prompted investors to question whether we are on the cusp of another China-led reflation of the global economy and financial markets. At this juncture, we think not, for two main reasons:

While not yet dependent on capital imports to sustain a current account deficit, the extent to which the Chinese authorities are able to maintain control over domestic financial conditions and economic outcomes has declined along with the current account surplus. In other words, the degree to which financial conditions in China are influenced by global financial conditions has increased. With the deterioration in the external position, China is increasingly at risk of being subject to Gresham’s Law, which determines that bad money is theorised to drive out good money. If the authorities are serious about reflating the Chinese economy, the People’s Bank of China (PBoC) must expand its balance sheet in order to provide liquidity to the commercial banking system, which in turn can then extend credit to the rest of the economy. But to do so effectively devalues the purchasing power of the existing stock of yuan.

Unsurprisingly, wealthy Chinese are not enamoured by the prospect of having the real value of their wealth eroded via inflation. If the PBoC were to begin aggressively expanding its balance sheet, it is highly likely we would see a return of capital outflows, which, given the skinny current account surplus, have the scope to exert considerable pressure on the currency. The risk then is that speculators begin shorting the currency, inviting the risk of a vicious circle whereby speculative capital drives the currency lower, prompting further capital flight. The authorities are alive to this, and have already begun implementing measures to prevent shorting of the currency. With the Chinese currency breaking through a rate of 6.9 to the dollar this week and disappointing macro releases, the incentives to test the capital account are rising, so we may be adding to our archive of fascinating and mischievous ways Chinese savers have found for getting around capital account restrictions. As has proved the case time and again throughout history, printing money is no panacea.

While this situation remains highly current and dynamic, we think it is unlikely that we are seeing easing on the scale of 2009 and 2015. Therefore, the current changes in Chinese financial and monetary policy are unlikely to result in another China-led reflation of the global economy and financial markets.

Turkey: the canary in the coal mine?

Volatility returned with a vengeance in February. What are the ramifications for emerging markets?