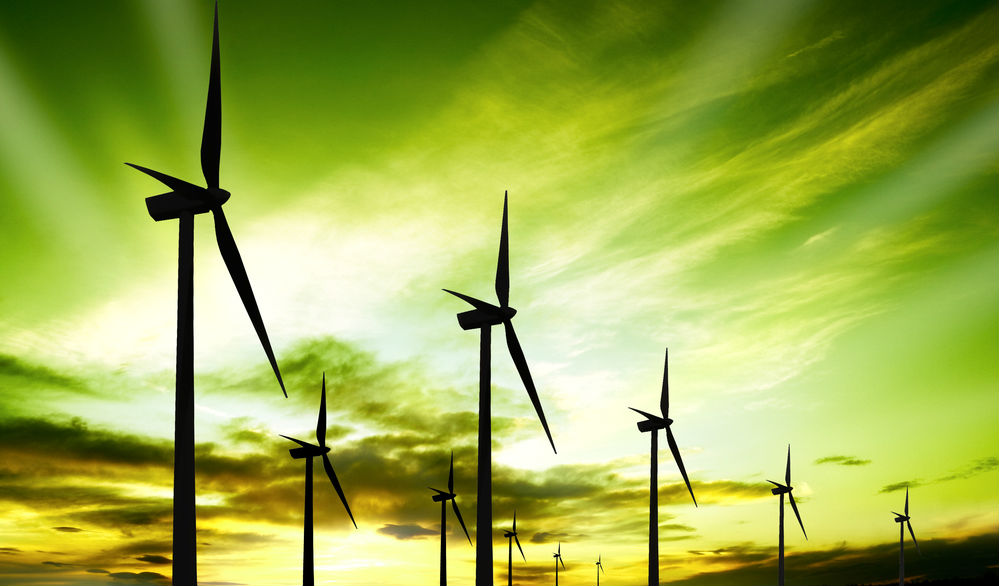 In the year the UK has voted to leave the European Union (EU), charities are increasingly cautious about the future, while environmental, social and governance (ESG) factors and alternative investments represent growing areas of interest.

Here are some of the key findings from our third annual Charity Investment Survey, which we are publishing today:

ESG factors are increasingly important for charities, with fossil fuel-free investing rising up the agenda

73% of charities now rate environmental, social and governance factors as either very or quite important in the management of their investment portfolios. In terms of charities’ ethically screened portfolios, tobacco remains by far the commonest exclusion, but more portfolios now exclude fossil fuels than alcohol. 16% of charities surveyed have adopted a policy to exclude some or all fossil-fuel investments from their portfolio, a fourfold increase in 12 months. 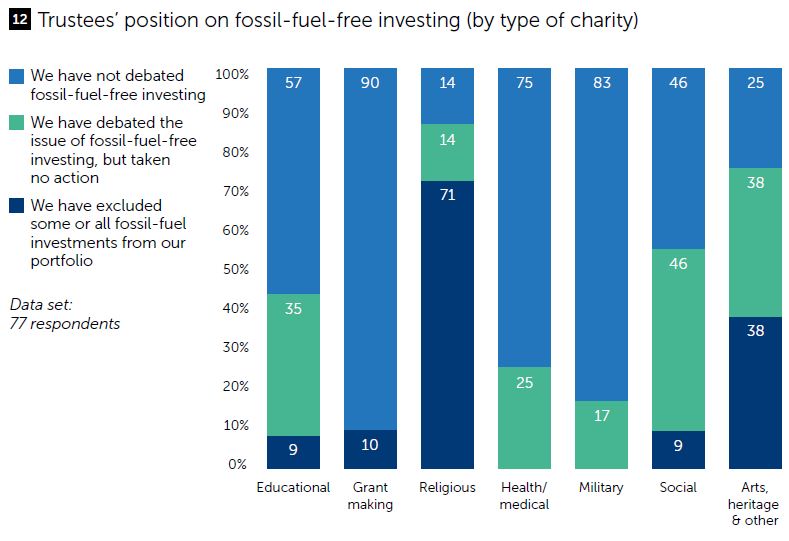 Charities report a significant reduction in overall total returns, and are increasingly cautious about the future

Reflecting tough market conditions, the weighted average total return of charities surveyed was just +1.6% over the year to 31 March 2016, while almost a third of respondents report a decline in their investment portfolio value. Moreover, the majority of charities expect annual total returns of 6% or less over the next 3-5 and 10 years.

When asked whether a vote to leave the EU would have an impact on their investment activity, only 17% of charities felt there would be little or no impact, and over half (56%) thought a vote to leave would have a significant impact in the short term, with less of an impact longer term. In general, charities that completed the survey once the result of the referendum was known were a bit more downbeat about their prospects than those who completed the survey beforehand.

Charities are withdrawing less to spend on their charitable objectives

In aggregate, charities are withdrawing less to spend in 2016 than in 2015, with both the weighted average and median withdrawal rates lower, at 2.9% and 3.2% of portfolio value respectively. However, charities still consider a sustainable withdrawal rate to be higher than this, with weighted average and median figures of 3.4% and 3.5% respectively. 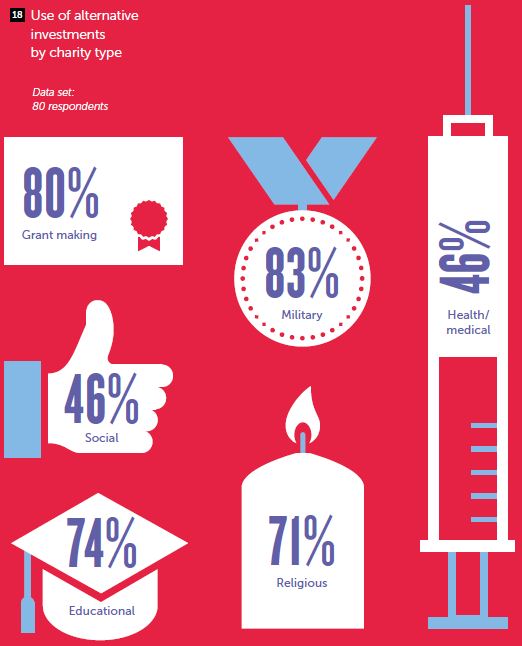 Although commodities have declined in popularity, attitudes towards other types of alternative investment are increasingly positive

There has been a decline in the popularity of commodities in the latest survey, perhaps driven by the falling prices of industrial commodities and hence disappointing returns. However, the three most popular categories of alternative investments (property, hedge funds and private equity) all show increased take-up year on year. In addition, there appears to have been a big shift in attitudes towards the future use of alternatives, with 73% of charities in the current survey (compared to 39% in 2015) saying they would consider using alternatives in the future.

Most charities contract out investment management to external fund managers, with smaller charities less likely to change their arrangements

Between mid-May and the end of July 2016, we surveyed a total of 80 UK charities, representing some £15.0 billion of investment assets, with a record date for data responses of 31 March 2016. With three years of data for many of the questions in the survey, we have been able to identify certain trends that are developing within the charity sector, as well as where opinions have changed since 2015 and 2014. The average charity in the 2016 survey has investment assets of £188 million, making respondents to the survey among the largest charities in the UK. Participants were well spread across size and type of charity organisation. 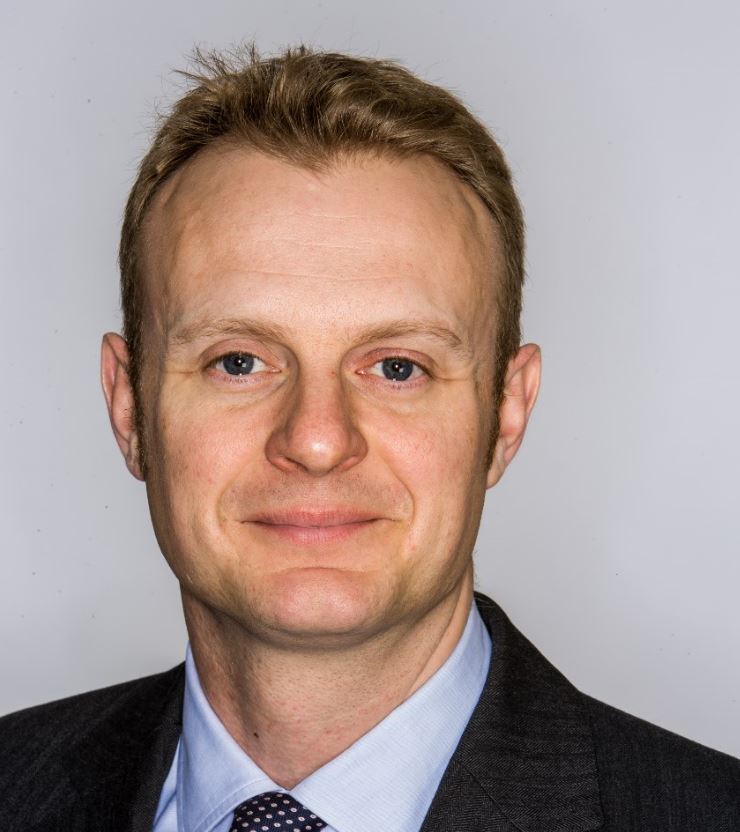 Jon is involved in all aspects of business development across institutional, charity and retail clients.