UK Institutional Blog Posts Why ‘America first’ might be worst 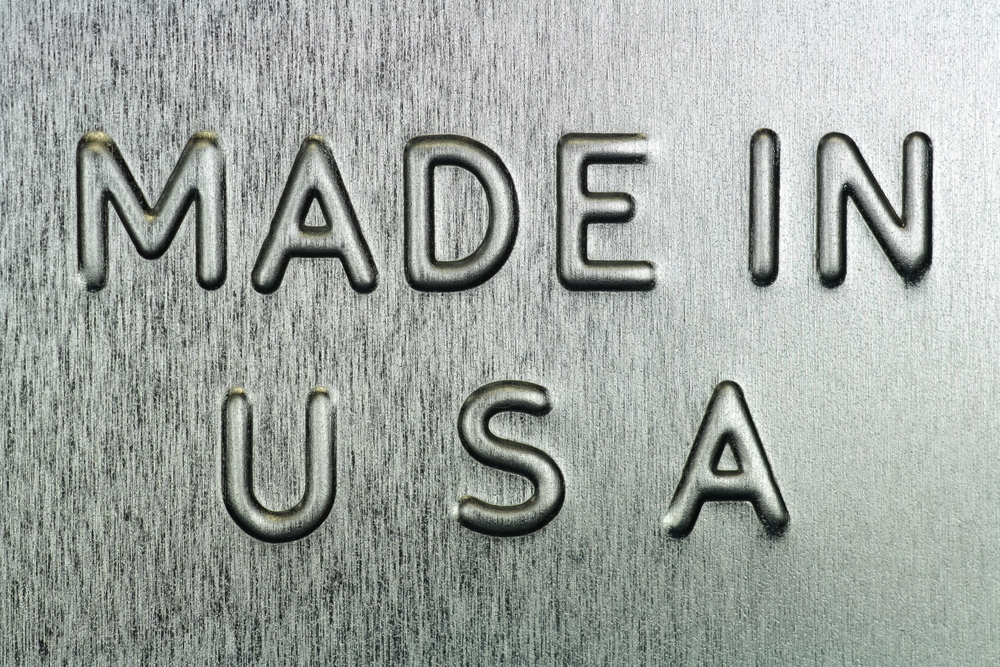 It could be argued that Donald Trump is operating day to day at the moment. While his rhetoric pledging to “put America first” has made his protectionist stance very clear, we do not yet know which policies, such as his much-discussed border tax, will be feasible once their full consequences are considered.

Mr Trump’s address to congress on 28 February was correspondingly light on detail. Although the threat of a border tax adjustment is real and would have negative consequences for exporters around the world, it would potentially be just as damaging for the US domestic economy, raising the cost of imported goods and leaving less for the consumer services that are the lifeblood of the US economy. However, much of the recent border tax analysis that we have read is, to our minds, ‘head in the sand’ about unintended consequences.

Made in America…but at a cost

What about US manufacturing jobs? While we have seen numerous headlines about companies pledging to create new domestic manufacturing jobs, this doesn’t tell the full story. Take one US tech giant, which in 2012 (to great fanfare) announced it would invest $150m in a new assembly plant in the US – neatly overlooking its many billions being invested in the supply chain in Asia, China in particular!

We believe this sunk investment outside the US in a whole supply-chain ecosystem – take smartphones for example – will not move back to the US unless the economic advantages are stark. If it does move to the US, we would expect the new plants to be highly automated and the cost of products in the US to rise very significantly. US manufacturing labour still costs multiples of equivalent labour in Mexico and China (once payroll and other taxes are considered).

An increase in productivity could, of course, potentially offset these effects. However, history shows us protectionism is not the means to achieve higher productivity. Brazil is a recent poster child of the failure of import tariffs to boost domestic productivity or competitiveness, instead leaving its domestic manufacturing highly uncompetitive.

Another recent salutary lesson is Obama’s tyre import tariff, aimed at protecting US jobs from China’s ‘dumping’ of tyres. Tariffs raised tyre prices, protecting around 2,000 jobs and $75 million of wages, but at the expense of the wider consumer to the tune of over $1 billion in higher prices. Imagine what could happen if such tariffs were applied on a wider scale across a number of goods. Many will hope that Republicans will think this through and hold Trump back from irrational changes.

We are aware that the uncertainties are significant; hence we are content with maintaining a low exposure to manufacturers and the more export-oriented economies and companies across our emerging-market strategies. Instead, we prefer areas such as the Indian consumer sector, which we expect to be particularly well insulated from the effects of the rise of protectionism, being a less mercantile economy than most emerging markets and benefiting from numerous robust internal growth drivers.