A tax to grind 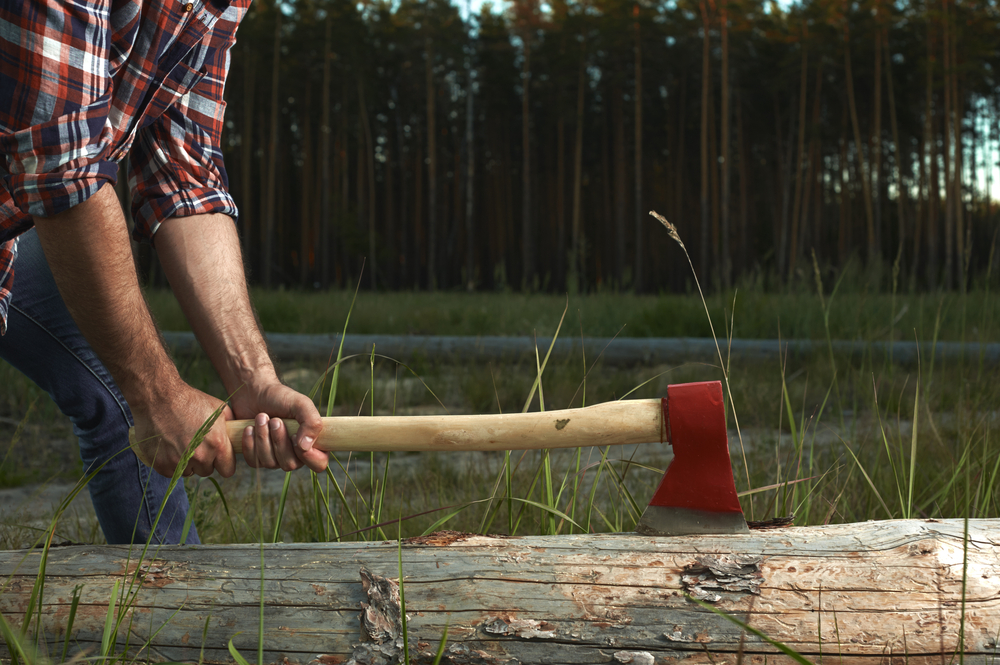 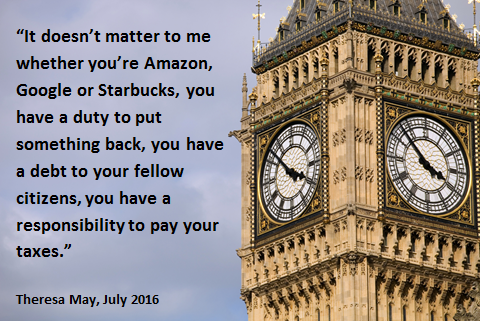 Given that it is often a company’s second largest cost, tax receives surprisingly little scrutiny from the investment community. Corporate tax disclosures are often opaque and hard to follow, and rates embedded in forecasts and valuations tend to be based on management’s guidance, often with little consideration for the sustainability of these rates.

With a number of social, ethical and economic pressures driving significant changes to tax rules and regulations, we believe the market can no longer afford to be complacent; could investors be unwittingly holding stocks which are priced as having a 20% tax rate, when really a 30% tax rate should be assumed – i.e. only 70% of pre-tax profits belong to the investor, not 80%?

The foundation of the international tax system dates back to the 1920s and was originally intended to remove double taxation on international trade flows. In subsequent years the value of global exports has grown exponentially, and with it the number of tax treaties has also exploded. However, this added complexity has also allowed for the exploitation of loopholes.

Added to this, the increasingly intangible nature of corporate assets and the digitalisation of the global economy have made it easier to avoid creating taxable presences and to transfer profits to low tax jurisdictions.

However, as two of our investment themes – ‘mind the gaps’ and ‘state intervention’ – highlight, this situation is starting to change. 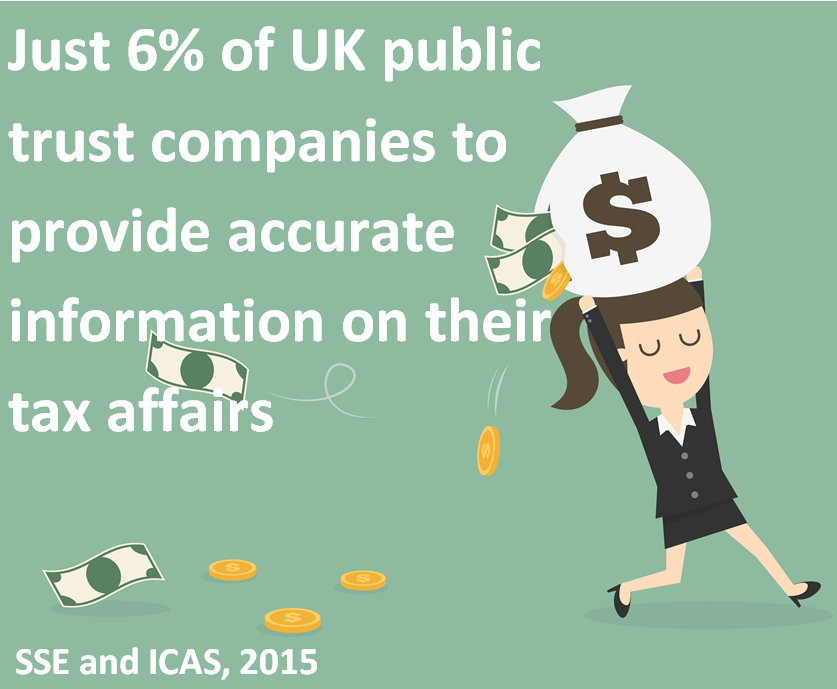 This theme highlights how the ‘gaps’ between a number of different entities could potentially lead to changes in tax regulations, or create negative publicity. These gaps could be between indebted governments and cash-rich corporations, or multinational corporations and local businesses.

The financial crisis revealed the unsustainable deficits and debt levels of many households and governments, and consequently debt reduction and austerity were the order of the day. With government balance sheets crippled by debt and companies seemingly flush with cash, political attention turned to the other funding mechanism for governments: tax receipts. 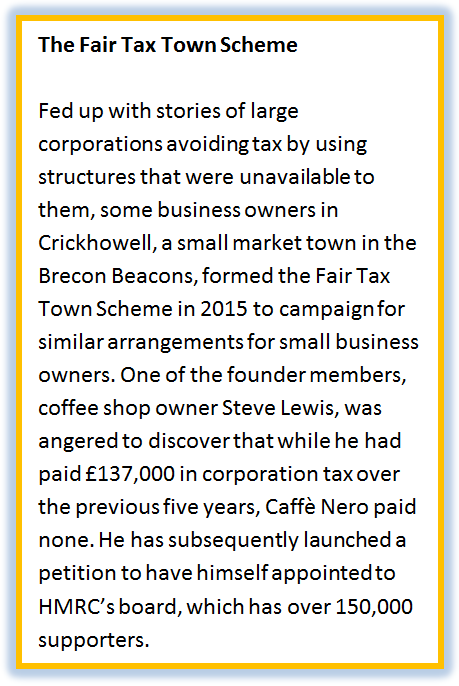 At the same time, there was a growing awareness of some of the extreme lengths to which certain wealthy individuals and companies were going in order to pay less tax. A number of exposés (LuxLeaks in 2014, the Panama Papers in 2016) revealed some of the opaque and highly complex structures put in place for the purposes of reducing tax, practices which are inaccessible to local businesses or the man on the street. Their technical legality did little to assuage the public’s ethical concerns about tax avoidance.

The popular distrust of capitalism which followed the financial crisis only added fuel to the fire, not helped by stories such as the revelation that Facebook paid less tax to the British government than the average worker in 2014.

For consumer-facing businesses, this poses a particular risk, as Starbucks discovered in 2012 when it faced calls for a boycott after it emerged the company had paid corporation tax only once since opening in the UK in 1998. 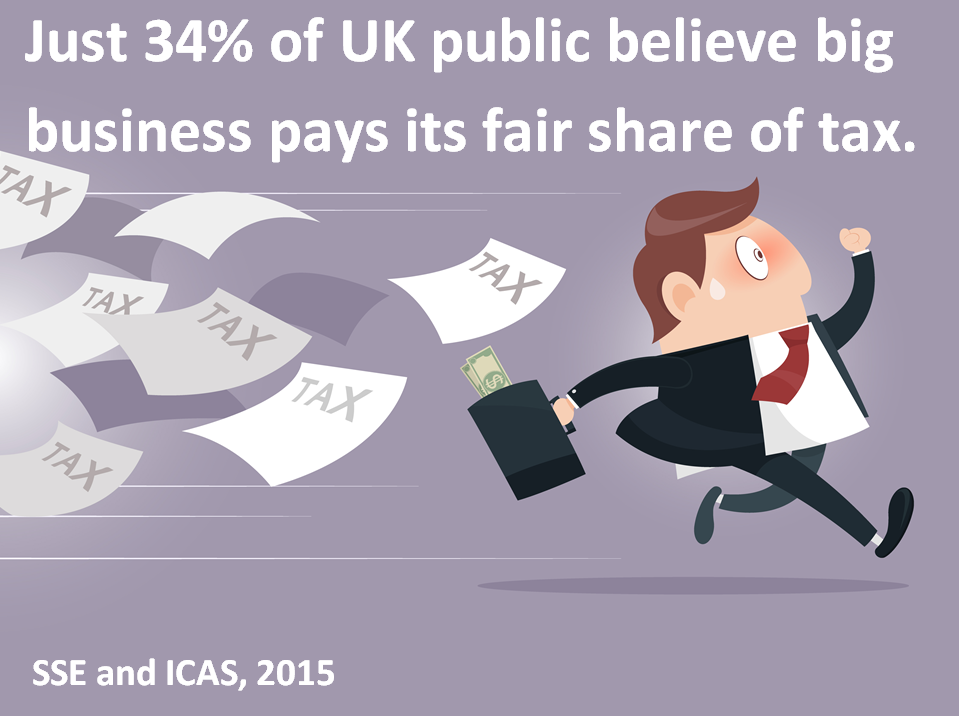 This theme draws our attention to the risk for companies of governments stepping in and transforming the international corporate tax system.

While corporation tax represents on average only 10% of total tax receipts in OECD member countries, it is an easy, populist target for governments, and is politically less damaging and more acceptable to increase than VAT or personal income tax.

The OECD has led the way with its ‘base erosion and profit shifting initiative’,[1] and elsewhere significant developments are also underway. In 2015 the UK introduced the Diverted Profits Tax, while Ireland put an end to the notorious ’Double Irish’ structure, often used by companies to route profits through the country to low tax jurisdictions. 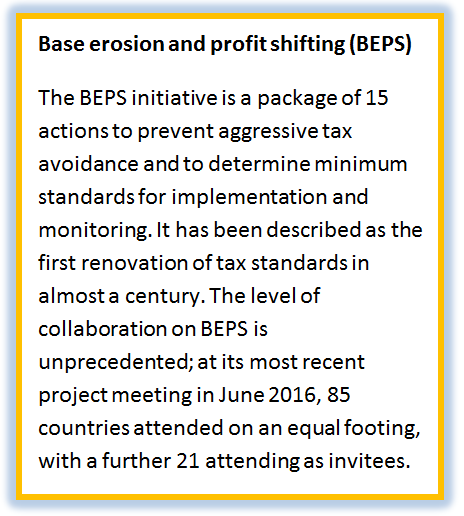 The recent demand by the EU that Apple pay €13bn (equivalent to 27% of the company’s 2015 profit, or 100% of Ireland’s health-care budget)[2] to the Irish government, is just one manifestation of clampdowns on corporation tax avoidance.

The US has also implemented new rules on tax inversion (the process by which a company relocates its legal domicile to a lower-tax nation) that have claimed the scalps of some major M&A deals.

Additionally, president-elect Donald Trump has put forward his own proposals to reform the tax code. While his proposed reduction in the corporate tax rate and repatriation arrangements (particularly relevant given US corporations are said to hold over $2 trillion offshore) will offer opportunities for some companies, his suggested cap on interest-deductibility could cause challenges for highly geared businesses or those with large amounts of intra-group debt.

Implications for investors
Investors cannot afford to be complacent on this issue; our earlier example (in which a 20% tax rate is assumed when a 30% rate would be more appropriate) would result in a 12.5% hit to earnings, all else being equal. Analysis by the FT identified 136 companies in the US that warned of the risk of higher tax rates in their 2015 accounts, twice the number of the previous year.[3] Furthermore, another study found that tax-related news flow can translate into some negative share-price performance, particularly for those companies with considerable consumer exposure.[4]

At Newton, assessing tax risk is a key part of our research process. In our analysis, we combine three key elements: first, the analyst’s deep company knowledge; second, a consistent valuation and accounting approach; and, finally, governance considerations, which address the risk from a board or management perspective.

We have combined this approach with extensive on-the-ground research, including visits to parliamentary hearings and meetings with leading tax experts. This has highlighted to us the extent of the political will to reform the tax code, and the worrying lack of appreciation at times by companies of the related risks.

With popular discontent gathering pace, and politicians and regulators stepping up to take action, tax is likely to become more taxing for certain companies – and investors need to take notice.