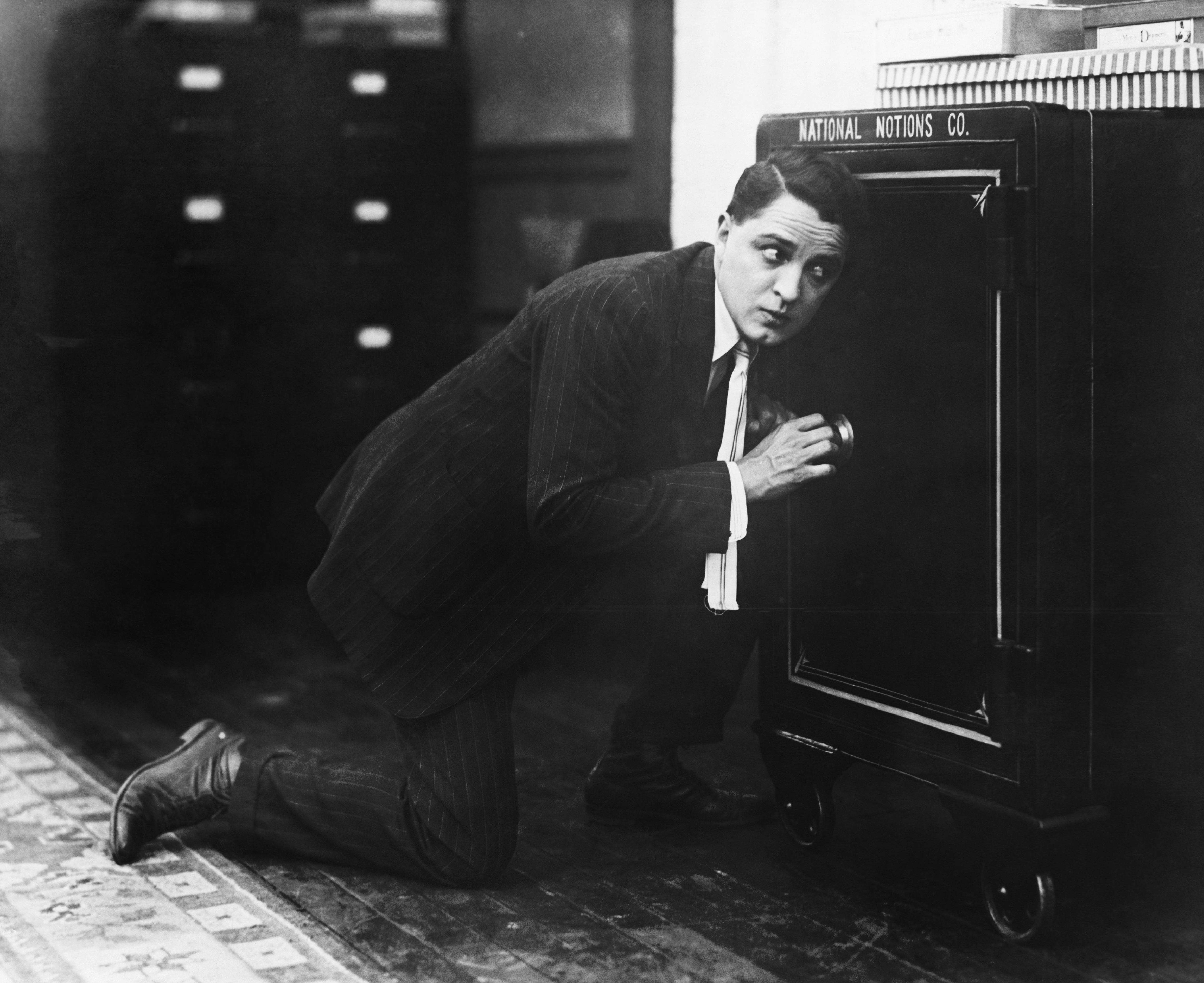 While authorities talk up the boost to demand and credit affordability brought by unconventional monetary policies, the unanticipated consequences continue to spread. 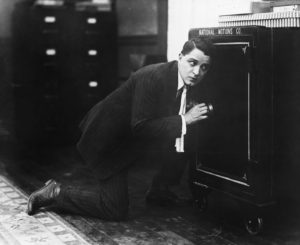 Yesterday saw reports of another German lender considering holding physical cash in vaults, instead of paying for the privilege of depositing the funds with the European Central Bank (ECB). Meanwhile, in Japan, one of the country’s largest financial groups announced that it is mulling the idea of giving up its role as a primary dealer in Japanese government bonds. Both moves follow from the detrimental   effects of extraordinarily low, and now negative, interest rates on banks’ core profitability, and clearly differ from the expectation that more extreme policy would push lenders to loan excess cash to businesses.

Policymakers persist with the view that there is no ‘plan B’, only more ‘plan A’, and with their conviction that the reason policy intervention has not provided a sustainable boost to demand is simply because it has not yet been on a sufficiently large scale. Against this backdrop, we expect that gold – which used to bring the opportunity cost of interest foregone, as well as its higher cost of storage versus cash deposits – will become increasingly attractive to investors.

Out of left yield