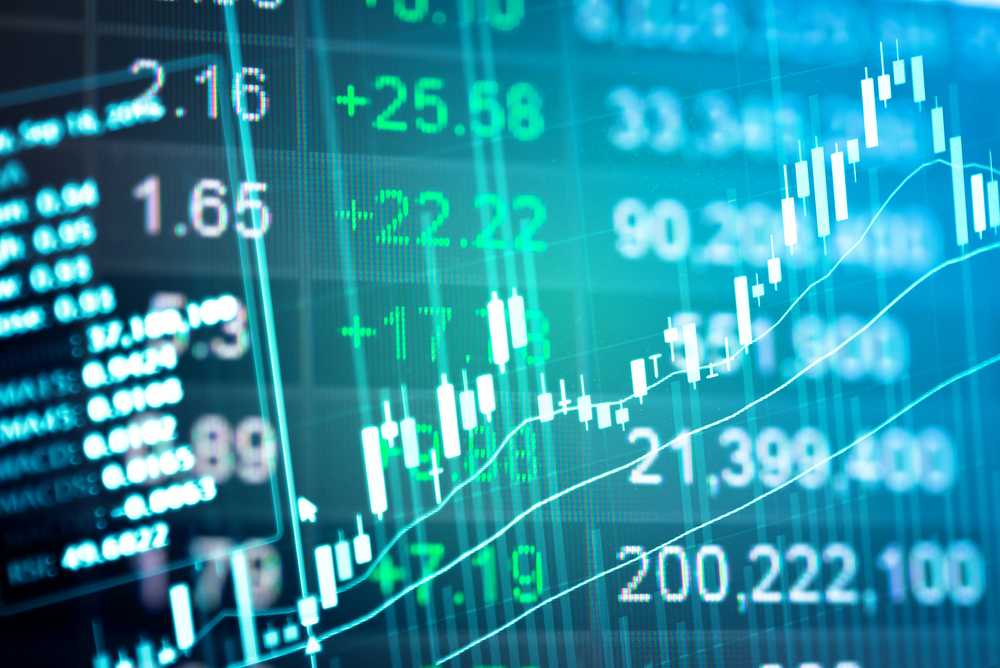 Investors may have been looking at gaining more exposure to financial stocks – and banks in particular – as the US continues on a path of rising interest rates, while the Trump administration pushes a deregulatory agenda. However, as our financials analyst Paul Schenk wrote in January, we remain cautious. The rally which has taken place over the last six months means, we think, that the US banking sector is now pricing in many of the anticipated benefits: it is now trading on a 16.4x forward price-to-earnings (P/E) ratio versus an average of just over 12x historically.[1]

While a simpler regulatory rulebook and less onerous scrutiny would be helpful for the industry, we remain sceptical about the prospects for any major relaxation of regulatory capital requirements. Initial proposals (such as the Financial CHOICE Act) indicate the potential for leverage ratios to become a bigger part of the capital regime – thereby arguing for higher rather than lower capital levels.

The US banking industry remains highly fragmented, and our view is that any margin benefit from higher interest rates is likely to be competed away over time as the industry is broadly priced for a reasonable return on equity (ROE) rather than a maximal ROE – as we have seen historically through varying US interest-rate cycles.

However, we do see opportunities in other parts of the US financial sector where there are suggestions that regulation on selling practices will be eased. For instance, the Trump administration recently ordered a review of Department of Labor (DOL) regulation on providing advice, which was set to come into effect in April. If this measure, known as the fiduciary rule, is revised or rescinded, companies selling savings products could benefit.

We also see several opportunities in the insurance sector, where there is less pressure on the industry. In particular, we believe Asian savings and health insurance represent a significant growth opportunity owing to a low penetration of health-care products and lack of state-sponsored health care; in addition, GDP per capita levels are just reaching the point where insurance penetration rates tend to accelerate. 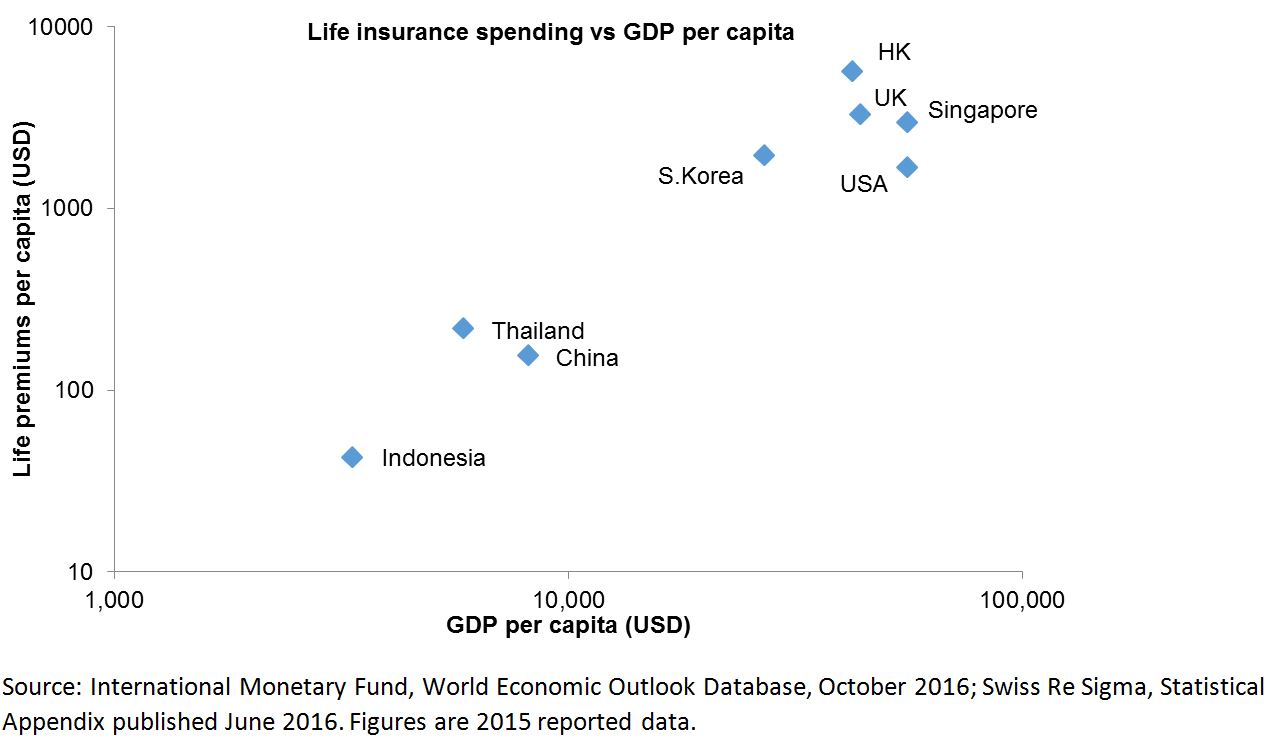 Lastly, as global investors, we see opportunities in less mainstream markets with the prospect of higher growth and more attractive sustainable returns which are not fully reflected in current valuations. These include banks in Georgia, and mortgage-finance companies in India, where mortgage debt is currently only 9% of GDP, compared to 88% in the UK, thereby providing a long ‘runway’ for future potential growth.