UK Institutional Blog Posts A bridge to a lower-carbon future

A bridge to a lower-carbon future 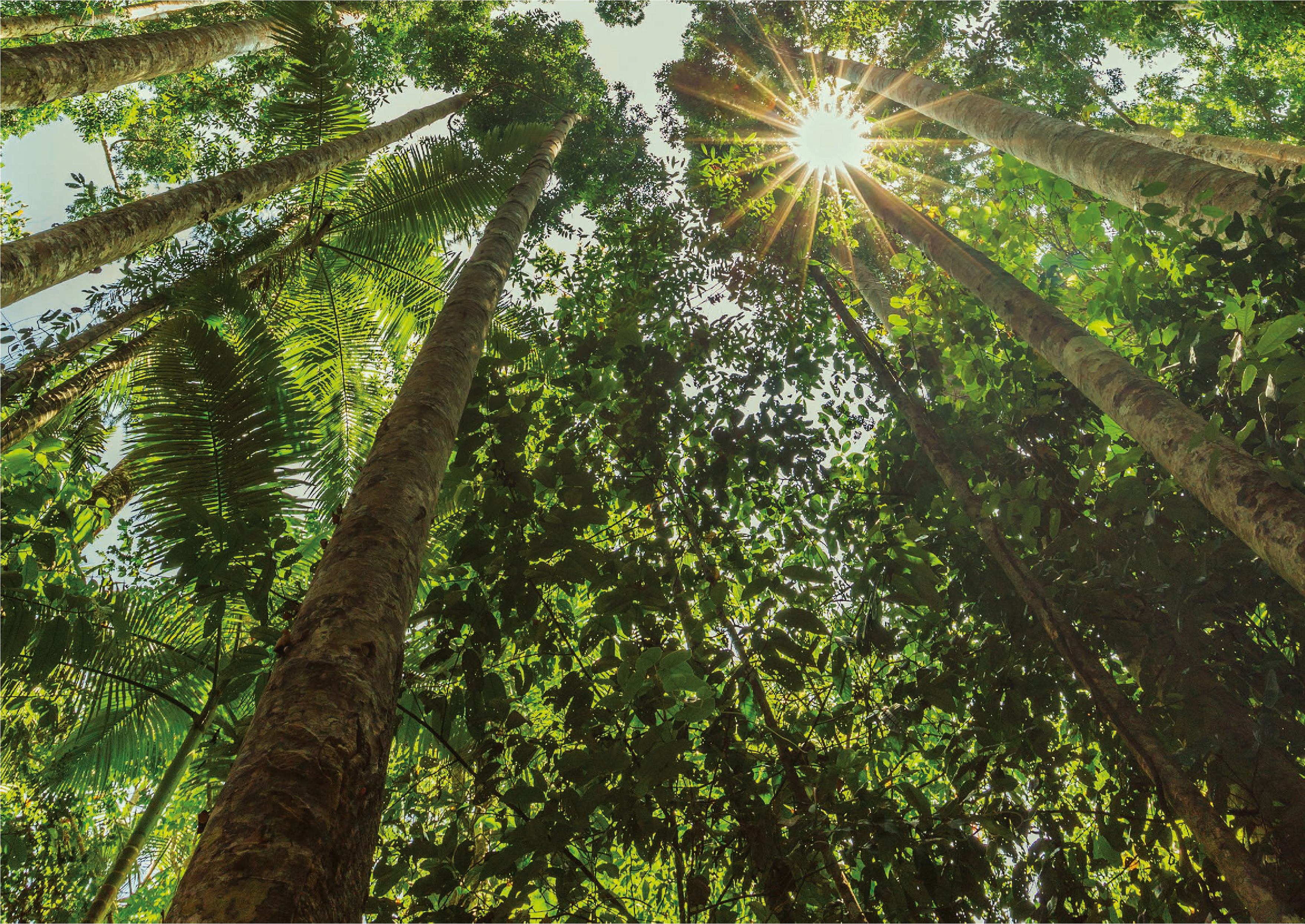 We assess the role that carbon offsetting can play within the transition to a lower-carbon world.

*Better strategic alignment and incentives may be required from governments to aid the low-carbon transition.

*Despite not tackling the root problem of present emissions, carbon offsetting can be a viable option for investors focused on tangible carbon-reduction actions.

The debate over the virtues of investor divestment versus engagement with the oil industry continues to be a hot topic. In our view, divestment has gained a recent relative advantage, owing to the continuing underwhelming performance of energy shares, which has been exacerbated by the recent demand-led collapse in the oil price.

For large asset owners, however, engagement remains an important policy tool. We view it as a direct way of influencing better environmental outcomes by using our presence on the shareholder register of heavy carbon-emitters to influence future corporate strategy, alongside advocating for policy change at a government level.

Commitments to decarbonise a company or an economy by 2050 are only meaningful if they are accompanied by a concrete plan of action to which management and politicians can be held accountable by stakeholders.

In addition, achieving stated climate goals will require the correct incentives in the system (taxes, regulation, carbon pricing, etc.) in order to drive a shift in behaviour across all economic actors and encourage capital to flow more rapidly to low-carbon solutions. At present, long-term climate aspirations often run counter to tax or growth policies, so better strategic alignment and incentives are needed if climate-change policies are to become more than mere good intentions.

Difficult as this might be to accept, it is likely that the major fossil-fuel companies will have to be incentivised to become part of the solution to the climate-change challenge, through a balanced mix of incentives and regulation to shift the allocation of capital from fossil fuels to renewables, hydrogen and carbon capture. While demand for fossil fuels continues to grow, society needs to be given a firmer and more sustained nudge to move to low-carbon forms of energy, as well as lowering the use of oil and gas in the production of materials such as steel, cement and plastic.

With major energy companies planning to make up for lost growth from the continuing decarbonisation of electricity by, for example, building enormous petrochemical plants to meet rising demand for plastic from the developing world, we are not going to see the eradication of demand for oil and gas – even if we all switch to driving electric vehicles.

Beyond the divestment and engagement options, and in the absence of sufficient numbers of politicians getting to grips with the range of incentives in the system, investors and companies are increasingly turning to carbon offsetting as an alternative way to contribute to the reduction of carbon in the atmosphere. One well-known airline, for example, recently launched an offset scheme with an impact investment firm that allows customers to select from a variety of climate-impact projects in the developing world, with clear and measurable carbon-reduction objectives. Others have introduced zero-carbon strategies where efficiency gains are used alongside offsets to meet their goals.

Carbon offsets are not always popular, as they are seen as not tackling the root cause of emissions – and may even lead to higher overall emissions if people are given comfort that an offset gives them licence to emit more carbon by, say, flying more. There is also the challenge that emissions being made today are only being offset at some distant point in time when, for example, trees come to maturity and become carbon sinks. Another challenge is that, rather than direct action at the source of emissions, outsourcing the reduction of carbon places a dependency on the actions of others being maintained.

On the positive side, offset projects can also work with lower-income communities to help reduce poverty and improve standards of living. In addition, they continue to raise broad awareness of the issue of climate change.

Despite these valid concerns, we believe offsetting has a role to play, and that it can be an attractive option in the investment industry, where clients are increasingly focused on tangible carbon-reduction actions. The demand for active engagement by charity boards, pension trustees and private wealth firms is steadily increasing, often because the younger generation is demanding more accountability on the investment decisions taken on its behalf, and is asking for its voice to be heard.

Carbon-offset projects – whether via direct investments, carbon hedging within portfolios, or through ‘intentional impact’ share classes that direct fees to carbon-reduction projects – are under active consideration across the industry.

In our view, what they do is begin to offer clients new ways to match their values with the actions undertaken on their behalf by the investment managers to whom they entrust their money. At a time when energy firms are facing major near-term pressure on their balance sheets from pandemic-induced global shutdowns, we believe carbon offsets can be thought of as a bridge, or intermediate step, as industry tries to retool itself for a lower-carbon future.