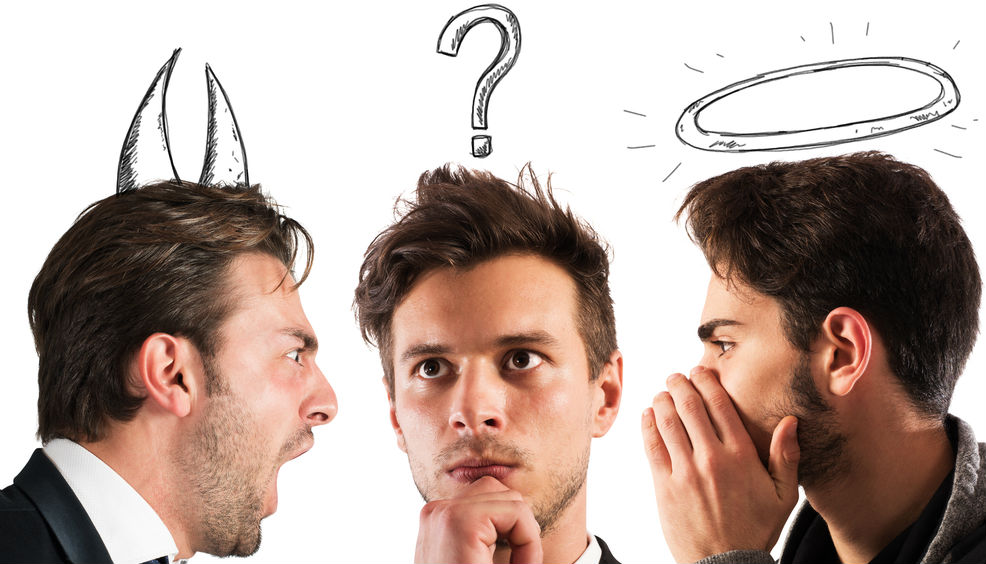 Earlier this month the US House Financial Services Committee held hearings on and passed the Financial CHOICE Act, a wide-ranging bill that would replace the Dodd-Frank Act and overhaul the financial regulation system in the US.  The bill is likely to be tabled for a vote by all representatives shortly.

We invest in a number of US companies on behalf of our clients, and as stewards of their assets, we are concerned by several of the provisions in the bill which we believe would represent a significant backwards step in the corporate governance and shareholder rights environment in the country. As such, we are supporting the Council of Institutional Investors’ advocacy campaign in Washington which is asking for this Act to be reconsidered.

Among our concerns we highlight:

In our view, the bill would make it significantly harder for investors to make their voice heard via shareholder proposals, a mechanism which has been used effectively in the US, allowing investors to propose enhancements to a company’s governance practices. For example, largely as a result of shareholder proposals filed by the New York City Comptroller over the last two years, by the beginning of 2017 nearly half[1] of companies in the S&P 500 had enacted rules to enable long-term investors in a company to nominate board members. Current rules require investors to have owned at least US$2,000 of a company’s equity for a minimum of one year before they can file a proposal; however, the Act raises this threshold to 1% of a company’s equity for a minimum of three years. These new ownership requirements would be highly prohibitive for many investors in large US companies, especially considering Apple’s market cap recently passed $800bn!

The bill would also weaken the Dodd-Frank requirement that public companies should recover incentive pay from executives who otherwise would not have been awarded should a material error result in a restatement of earnings. The proposals limit this provision to only when an executive had control or authority over the financial reporting that resulted in the accounting restatement, which is open to significant interpretation and allows remuneration to be retained when the performance of the business does not merit it.

The Act would prohibit the Securities and Exchange Commission (SEC) from finalising its universal proxy rule, which would allow all investors, whether voting in person or by proxy, to vote for a specific combination of directors rather than a slate (when investors vote for a group of directors on an ‘all or none’ basis). Currently only shareholders voting in person can do this, despite the vast majority of votes being submitted by proxy.

The bill proposes a new regulatory regime for proxy advisors which requires them to seek company approval of their research and appoint an ombudsman in the instance of disagreement. Investors subscribe to proxy advisory firms’ products for independent analysis of materials in advance of company general meetings. While there is a debate on the reliance some investors place on this research when making their voting decisions, proxy advisors work for investors, and what investors do with that research is therefore their responsibility. Regulation that burdens the research process and potentially delays the publishing of these documents is, we believe, unlikely to result in better quality independent research and would not be in investors’ interests.