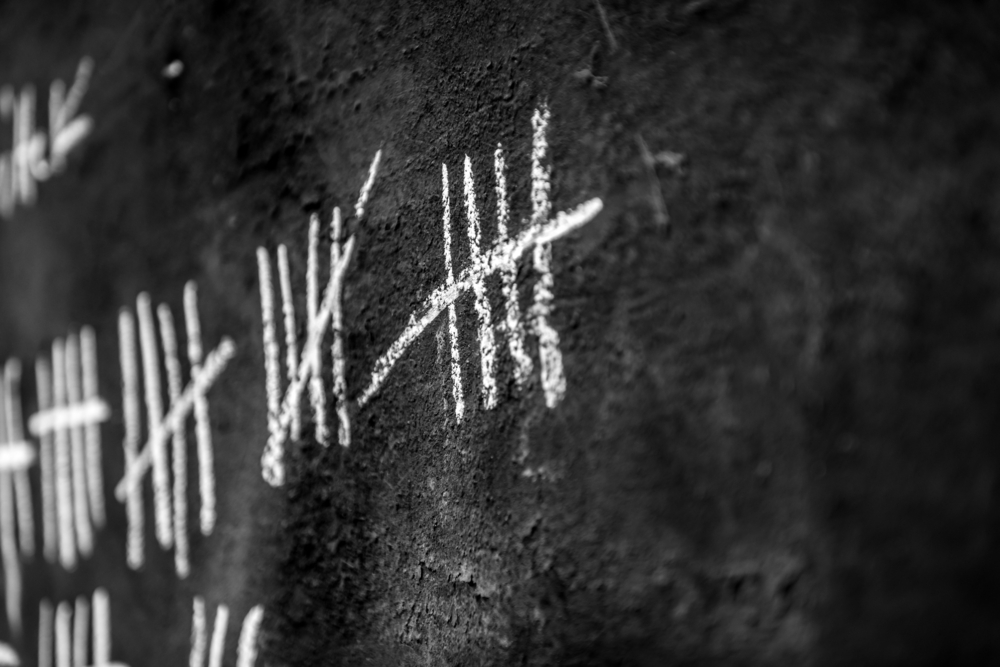 Today’s announcement by the Bank of England’s Monetary Policy Committee (MPC) was perhaps more highly anticipated than any since early 2009, but it proved something of an anticlimax.

Governor Mark Carney began ‘talking the talk’ on monetary easing immediately after the referendum on UK membership of the European Union, and many expected the MPC to begin to ‘walk the walk’ today. A small majority of forecasters expected a cut (mostly by 0.25%), and some anticipated an immediate relaunch of quantitative easing (QE). However, there was no change to the base rate or QE.

For a number of reasons, we were not surprised that the MPC did not go ‘all in’ today, but we were surprised that only one committee member voted for an immediate cut, and that none voted for more QE.

Chief reasons why we expected the MPC to proceed cautiously were:

1)            Easing policy aggressively might have injected more fear, with economic and financial-market participants asking “what does the MPC know that we don’t about how bad the economy is?”

5)            QE (in the form of the current ‘Asset Purchase Facility’) is a fairly blunt tool, and the MPC might need more time to devise more targeted measures to keep credit flowing. The Bank of England had already removed the ‘counter-cyclical buffer’, thereby reducing the pressure on banks’ capital.

This last point is probably the most relevant. At its next meeting, the MPC will have the quarterly inflation report and revised economic forecasts; prior forecasts were based on a ‘remain’ vote in the referendum, as that was government policy. The committee will also have the benefit of more than anecdotal evidence of the impact the referendum outcome has had on economic activity and confidence. In short, the MPC will be able to make a more considered, better-calibrated response.

That said, we do think the MPC will need to cut rates and provide further support, through more quantitative easing and/or schemes to facilitate lending. Although there has been no change to the base rate for 88 months, we would be surprised, therefore, if the tally reached 89.

The modest immediate response in currency and bond markets to the MPC’s announcement – sterling rallied by about a cent against the dollar, and 10-year gilt yields rose by just a couple of basis points – suggests that investors share our belief that it is a question of ‘when, not if’ further policy easing in the UK is forthcoming.