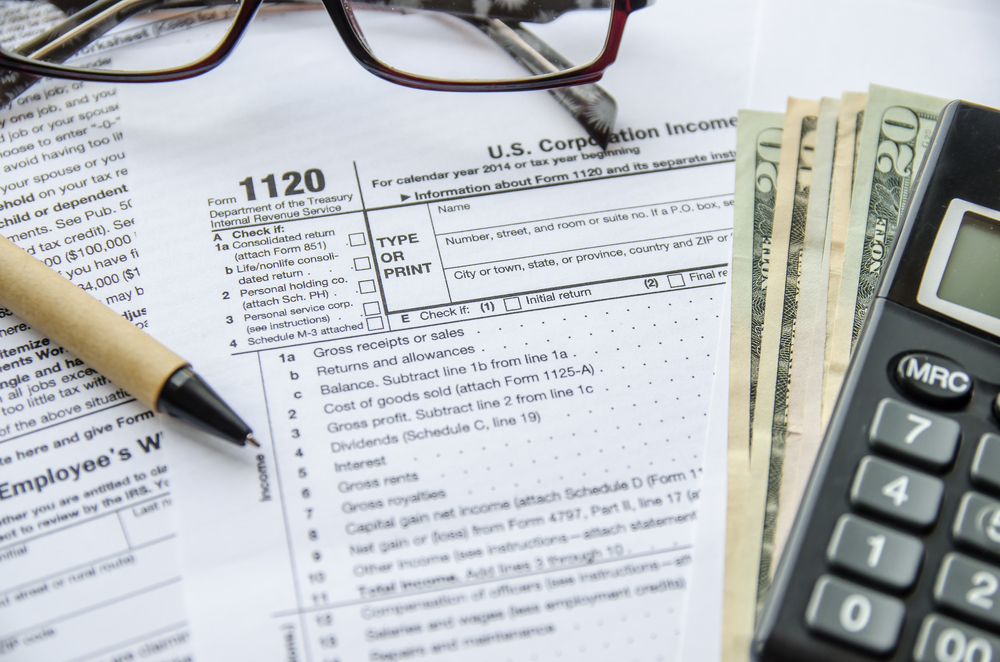 Corporate taxation practices are attracting growing scrutiny. What are the investment implications?

The introduction of comprehensive laws relating to international taxation took place around a hundred years ago. Principles were established by the League of Nations in the 1920s as a result of pressure to avoid the double taxation of corporate profits as multinational corporations began to emerge. While relevant at the time, these principles are increasingly criticised as ineffective in the modern-day, globalised and digitalised economy. It is estimated that 40% of multinational profits (US$600bn) are shifted through tax havens. Furthermore, a study of 379 Fortune 500 companies found that the average tax rate paid was 11.3%. This is the lowest level since analysis began in 1984, and is almost 10% lower than the statutory US corporate tax rate of 21%.[1]

Over the last decade or so, corporate taxation practices have attracted increasing attention from the media and civil society, as well as from the broader public. This may be owing to a number of factors, such as increased globalisation, the shift to business models with considerably higher levels of intangible assets, and the increasing use of automation and flexible working for employees.

During periods of increased social tension, for example in the aftermath of the global financial crisis, such issues have also been more heavily scrutinised. We also expect this to be the case following the coronavirus pandemic, particularly as governments look to offset drastically increased levels of government spending, and the public sees how taxpayer funds are extended to corporate actors via various means of government support.

Moreover, in recent years, the shareholder primacy model that has dominated corporate and academic thinking since the 1970s is facing increasing challenge. In August 2019, the Business Roundtable (the largest business group in the US) redefined its notion of corporate purpose, moving away from a long-standing model of shareholder primacy towards a commitment to a more sustainable and inclusive (multi-stakeholder) form of capitalism, taking account of the interests of all stakeholders – including customers, employees, suppliers, communities and shareholders.[2] Such developments have highlighted the symbiotic role that corporations have in society: businesses can have many impacts on society and the environment, and are also heavily dependent on these in order to exist and flourish.

Even more recently, in July 2020, the General Court of the European Union (EU) ruled in favour of Apple in relation to a claim brought in 2014 regarding its taxation practices.[3] This case is significant for a number of reasons. First, the litigation has been complex and costly, and the claimants have ultimately failed. However, the EU’s resolve does not appear diminished, and instead it appears highly motivated to look towards other means of addressing tax practices.

Ultimately, we think best practice with regard to corporate taxation is that arrangements should reflect the economic realities of the business, and be aligned with both the letter and the spirit of the law. In practice, this has several key components including a relevant and robust corporate policy, as well as transparent taxation reporting.

When considering a company’s management of environmental, social and governance (ESG) issues, we think it is important to understand a company’s approach to taxation, as we believe an excessively aggressive approach, or one that is not aligned with the expectations of regulators and the broader public, has the potential to result in lasting damage. This may be owing to regulatory action or involvement in costly litigation, which has the potential to increase the rate of taxation paid by companies, ultimately affecting their bottom lines. Alternatively, the impact may occur via damage to a brand’s reputation, as we have seen with consumer boycotts of certain companies where tax practices have been aired by the global media, particularly as consumers are increasingly driven towards spending on ‘authentic’ brands.

The danger of ‘SDG washing’

Rebecca White discusses how we engage with companies on diversity and inclusion.

How investors can address human rights abuses and modern slavery.