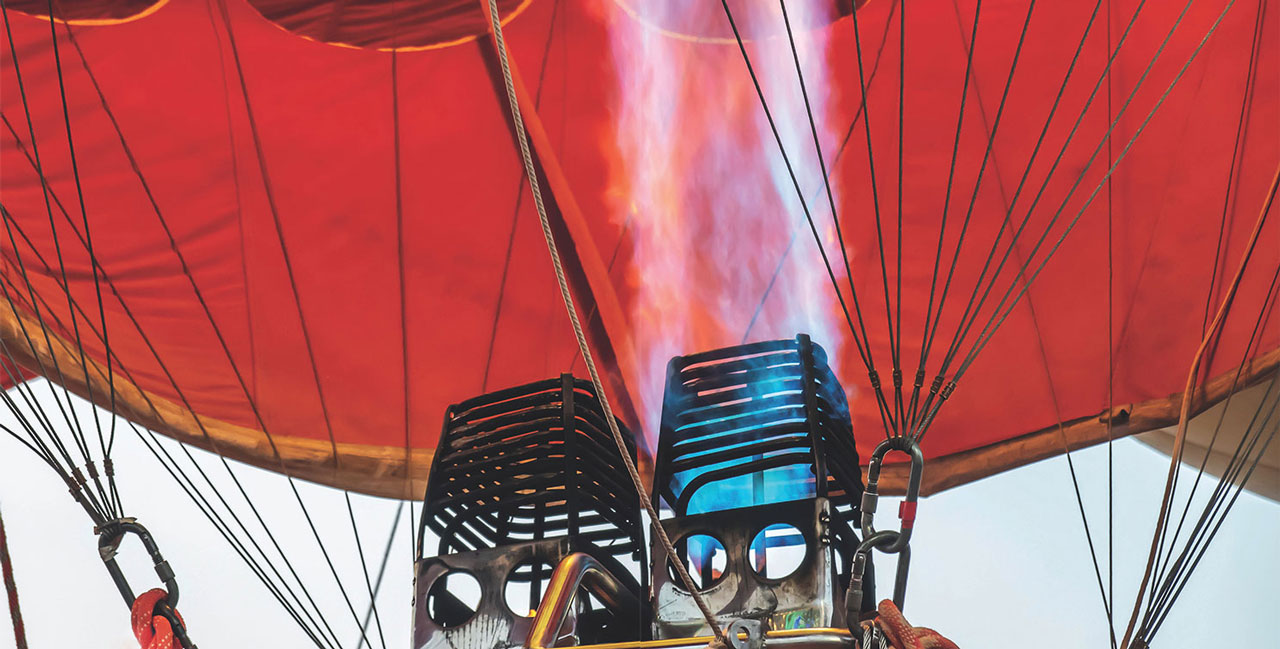 However, by settling on structural phenomena to explain the weak economic recovery following the global financial crisis, the consensus overlooked the fact that it is normal for recoveries to be weak following a financial crisis, particularly one that coincides with a housing bust.

In the US and many parts of Europe, this is precisely what occurred. In the years that followed the crisis, both banks and households sought to repair their balance sheets. Households were paying down debt while banks were retaining earnings to rebuild their equity as opposed to extending credit. In this context, demand for and supply of credit was cyclically depressed, and, as a result, both bank credit growth and nominal growth were anaemic.

In our view, this process of balance-sheet repair is the primary reason why the economic recovery following the financial crisis was so weak, and the secular stagnation consensus focused too much on structural phenomena while neglecting the critical role of cyclical factors. In our view, this is largely because the economics community failed to understand the role that money and banking play in the functioning of a modern monetary economy. With money and banking still largely absent from the economics syllabus, the error largely continues today.

Furthermore, thanks in large part to the generous income-support programmes rolled out by governments, banks have actually seen delinquencies fall in the downturn. The message from banks is that losses have come in well below what they had provisioned for, but the key point is that banks are in a position to lend into this economic recovery. This is in sharp contrast to the post financial-crisis years when shrinking bank loan books went a long way to offsetting the liquidity impact of quantitative easing by central banks.

Against this backdrop, we believe many investors are making two key mistakes:

But the important point is that the Covid crisis was not a financial crisis – there was no systemic credit event. As vaccines are rolled out and restrictions lifted, the economy should bounce back far more robustly than in the years following the financial crisis.

There is considerable scope for those investors extrapolating the experience of the post-crisis years to be surprised by the nature of the recovery, not just as economies reopen but in the years ahead.

The outlook is complicated further by the continuing shift towards active fiscal policy accommodated by monetary policy. Nothing, of course, is guaranteed, but the evidence is building that this is the direction of travel, and, should it come to pass, it will mark a departure from the macro financial regime of the last 40 years.

In our paper ‘A monetary regime change or just a mild bout of inflation?’ we address the issue of inflation, and what it may mean for financial markets, and we explore how a robust, balanced portfolio can be structured to navigate such an environment.

Is regenerative the new sustainable?

How much can charities withdraw from their endowment to spend on good works, while leaving the remaining endowment protected from the effects of inflation?

Geopolitics and the competition between great powers

Understand the three implications of the changing globalisation pattern for charity investors.

A fast-changing world for charities

Macro views, Multi-asset
Individual Investors will be redirected to bnymellon.com