Canada Blog Posts COP27: What Do We Want and What Might We Get? 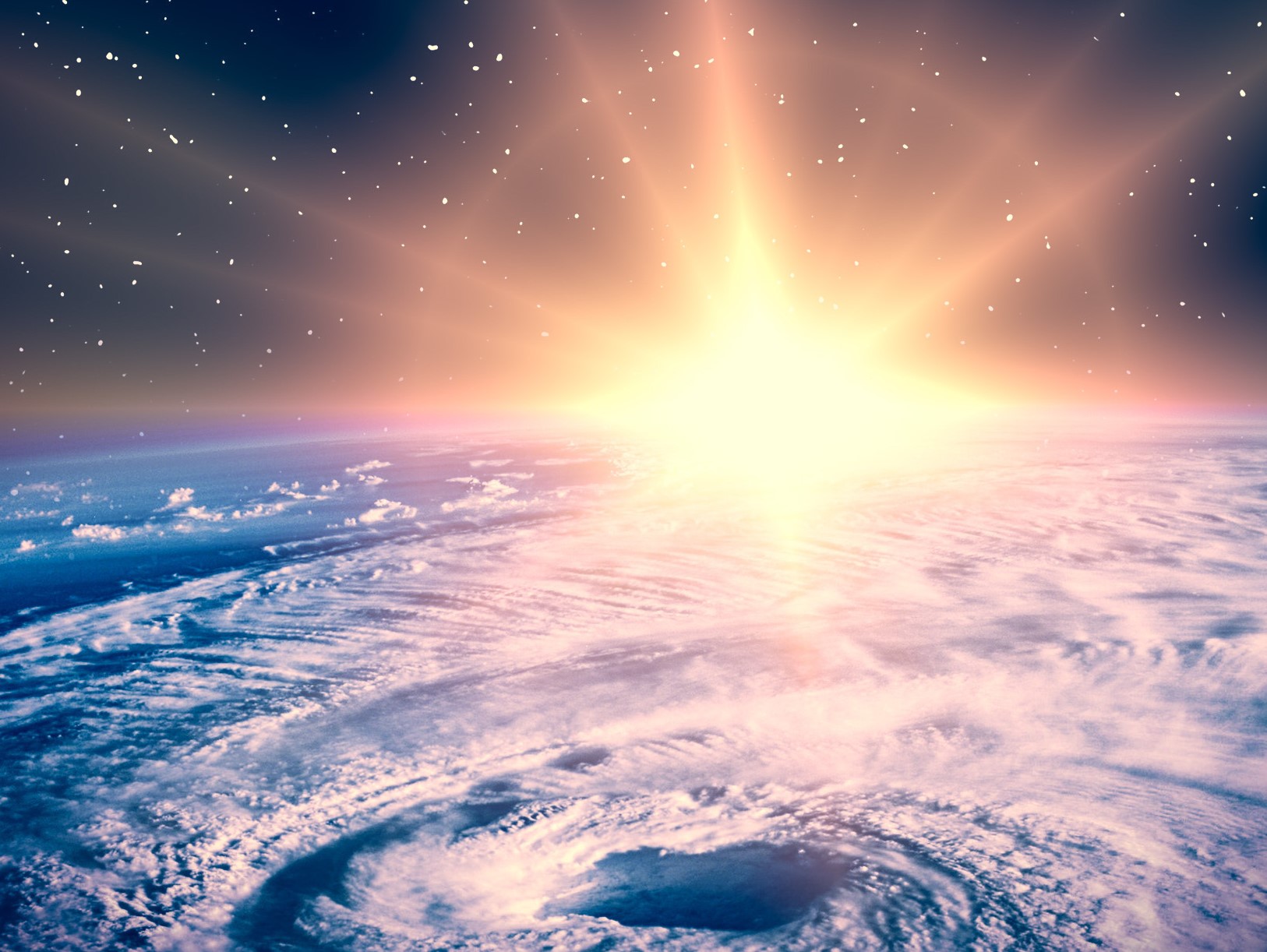 COP27 is being hosted in Egypt this year from November 6 to 18. It is significant that an African country is hosting the latest COP, given that the continent is at the sharp end in terms of its vulnerability to the consequences of climate change. In addition, Egypt is responsible for around 13% of Africa’s carbon footprint while having only 7.6% of the population, so there is pressure on the country to deliver in relation to its own goals as well as attempting to re-energize the issue globally.

At the last event, COP26 in Glasgow, countries committed to resubmit enhanced emission-cutting pledges. At COP27, we hope that countries will reiterate their long-term commitments and strengthen their medium-term commitments to help reduce dependency upon an antiquated energy system that can be broadly characterized as one of monopoly, pollution and geopolitical vulnerability.

The role of adaptation has gained prominence in the face of the increasing frequency of natural catastrophes that are being linked to climate change. Examples such as the recent floods in Pakistan, hurricanes in the US, and wildfires in Australia, the US and Europe, have focused the mind that building resiliency into our global systems is becoming a prerequisite, particularly in the face of increasing global emissions. The UN estimates that typically only around 20% of climate change-related finance goes towards adaptation as it is more difficult to generate a return from such activity than from mitigation projects like renewable energy.[2] It is not anticipated that there will be any concrete outcomes on adaptation but, instead, that countries will continue to enhance their understanding of climate adaptation and flesh out principles and targets on how it can be achieved. This foundation building is important to enable meaningful progress in 2023.

At COP27, developing countries will be seeking to reapply the pressure on developed countries to deliver, and we would like to see the beginnings of an agreement between developed countries as to who will provide what, to whom, and when. These nascent plans could then be finalized at COP28 in 2023.

This clarity will help developing countries to plan capital expenditure for either mitigation or adaptation initiatives which are so desperately needed if the Paris Agreement’s goal to limit temperature rises to 1.5 degrees Celsius is to be realized. Given the near-term geopolitical and inflationary headwinds facing much of the developed world, we fear that enthusiasm for this process is likely to be somewhat muted at COP27.

The issue of loss and damage has become a contentious issue in the last few years with no consensus or enforceable plan. Loss and damage differ from mitigation and adaptation, in that they seek to provide help to people after they have suffered climate-related events, while mitigation works on preventing it and adaptation on minimizing it.

Despite developed nations having caused the issue of climate change, national-level political cycles and self-interests have served to deter developed world governments from being interested in transferring sufficient wealth or paying compensation. Given the increasingly deglobalized world and political challenges at a national level in developed markets, we fear there is a high probability that insufficient progress will be made in this area at COP27, as developed countries seek to protect themselves from extra liabilities against a government budget-constrained backdrop. At best, we hope that some meaningful pledges will be made that can serve to help in the fight against the biggest existential threat we face.

PAST PERFORMANCE IS NOT NECESSARILY INDICATIVE OF FUTURE RESULTS. Any reference to a specific security, country or sector should not be construed as a recommendation to buy or sell this security, country or sector. Please note that strategy holdings and positioning are subject to change without notice. Newton manages a variety of investment strategies. Whether and how ESG considerations are assessed or integrated into Newton’s strategies depends on the asset classes and/or the particular strategy involved, as well as the research and investment approach of each Newton firm. ESG may not be considered for each individual investment and, where ESG is considered, other attributes of an investment may outweigh ESG considerations when making investment decisions. For additional Important Information, click on the link below.